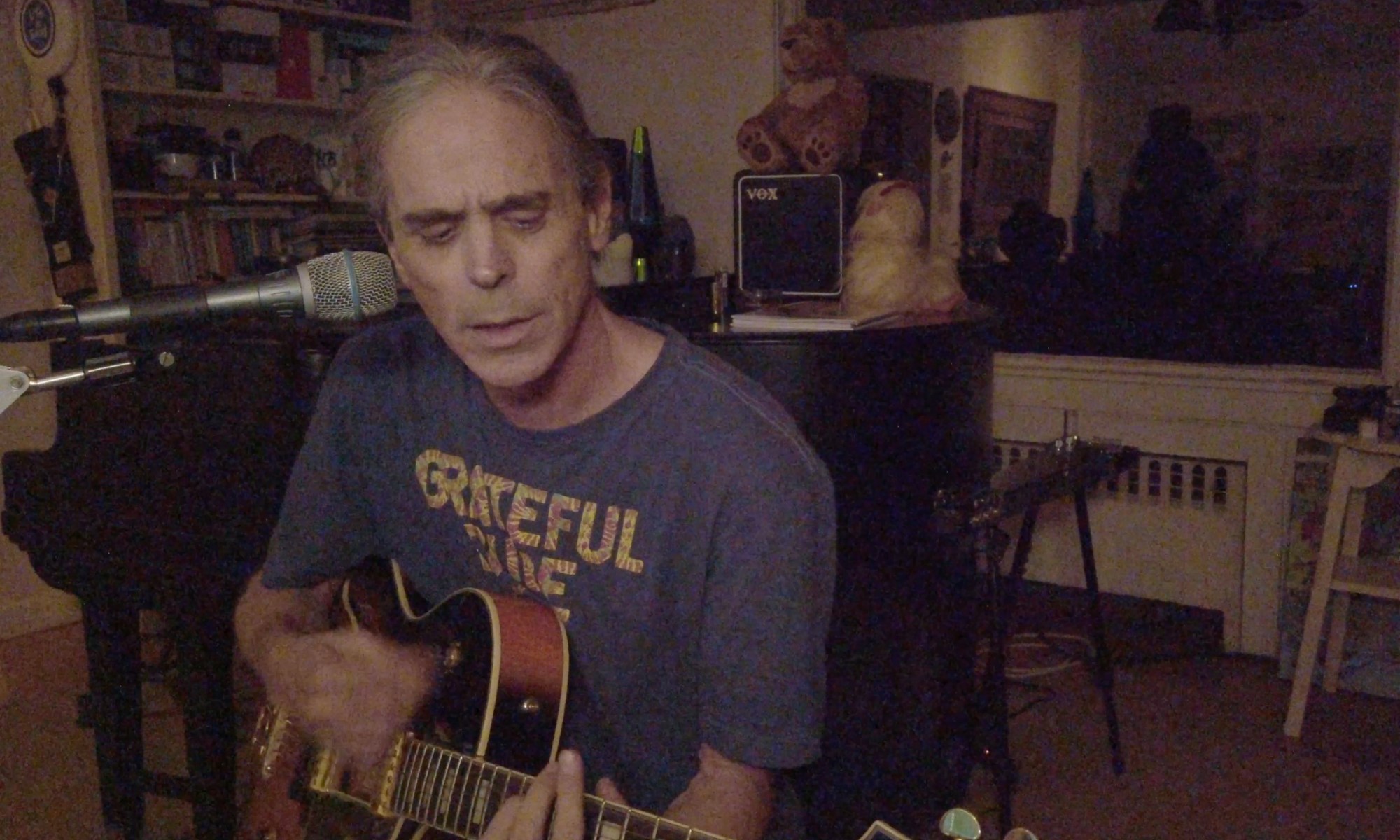 Despite the stalking premise, this song is definitely safe for kids!

I ran into the song on an album by a band that’s usually hard rock, when the artist, who goes by the name “John Wesley Harding,” (Trad Arr Jones, 1999), included this cultural, medium-tempo gem, and I loved it!

I call my take the “Justice Version,” ’cause it’s a really beautiful song, and I spent hours editing the audio and video, hoping to do it justice. I uploaded it to YouTube then took it down, fixed some things – the devil in the details!

Here’s the EZ Chords for Musicians and Lyrics:

Note the patterns are exactly the same; they’re just repeated for glancing. The second lines are bumped out. They’re the only lines that don’t begin with a “D” chord, so it’s a way to visually remind you to go to “G” on that line. 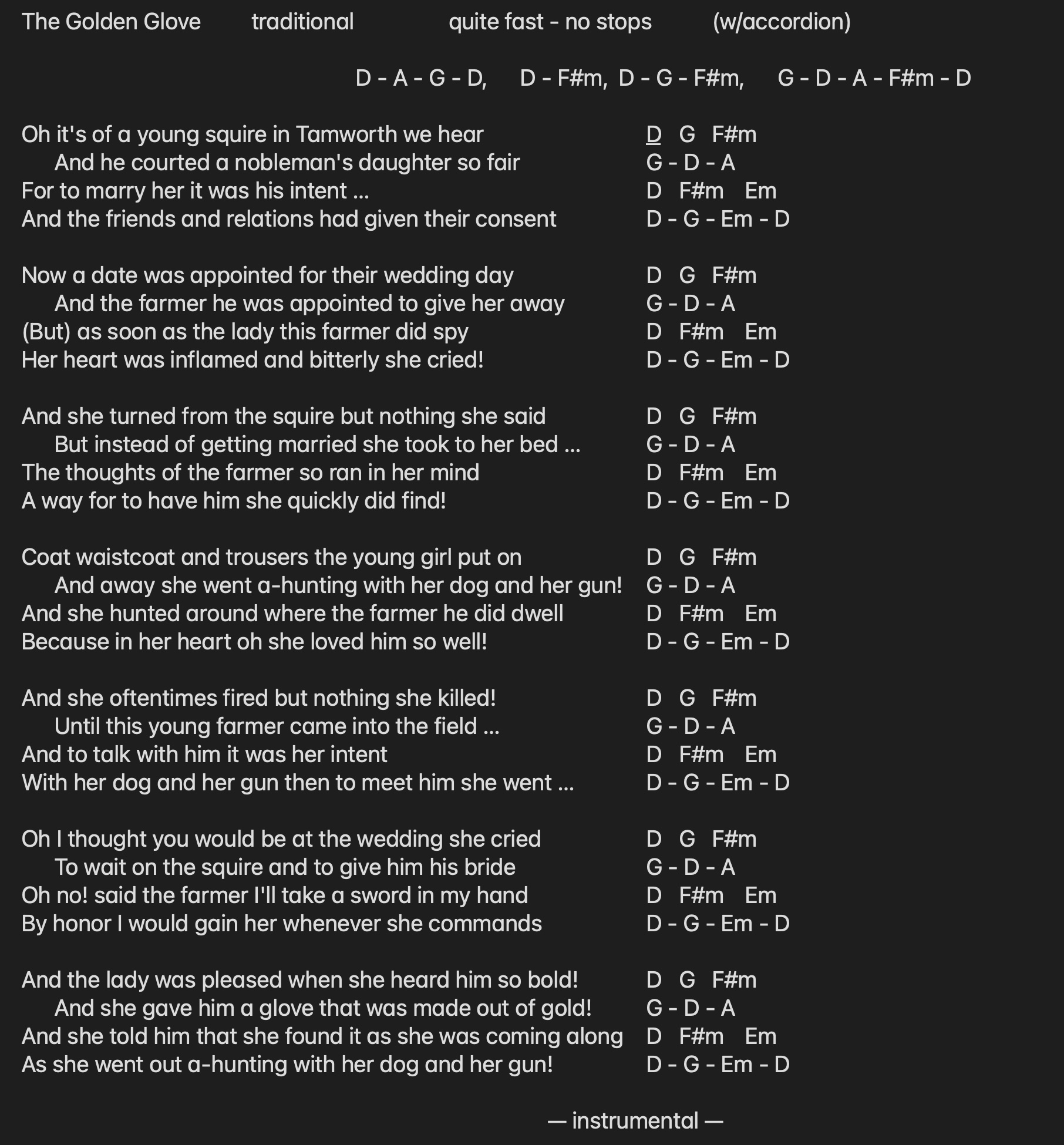 And the lady was pleased when she heard him so bold
And she gave him a glove that was made out of gold
And she told him that she found it (as? ) she was coming along
As she went out a-hunting with her dog and her gun

Oh it’s already granted (and? ) I will be your bride
For I love the sweet breath of the farmer she cried
I’ll be mistress of your dairy and I’ll milk all your cows
While me jolly old farmer goes whistling on his plow

Have a great day everyone!