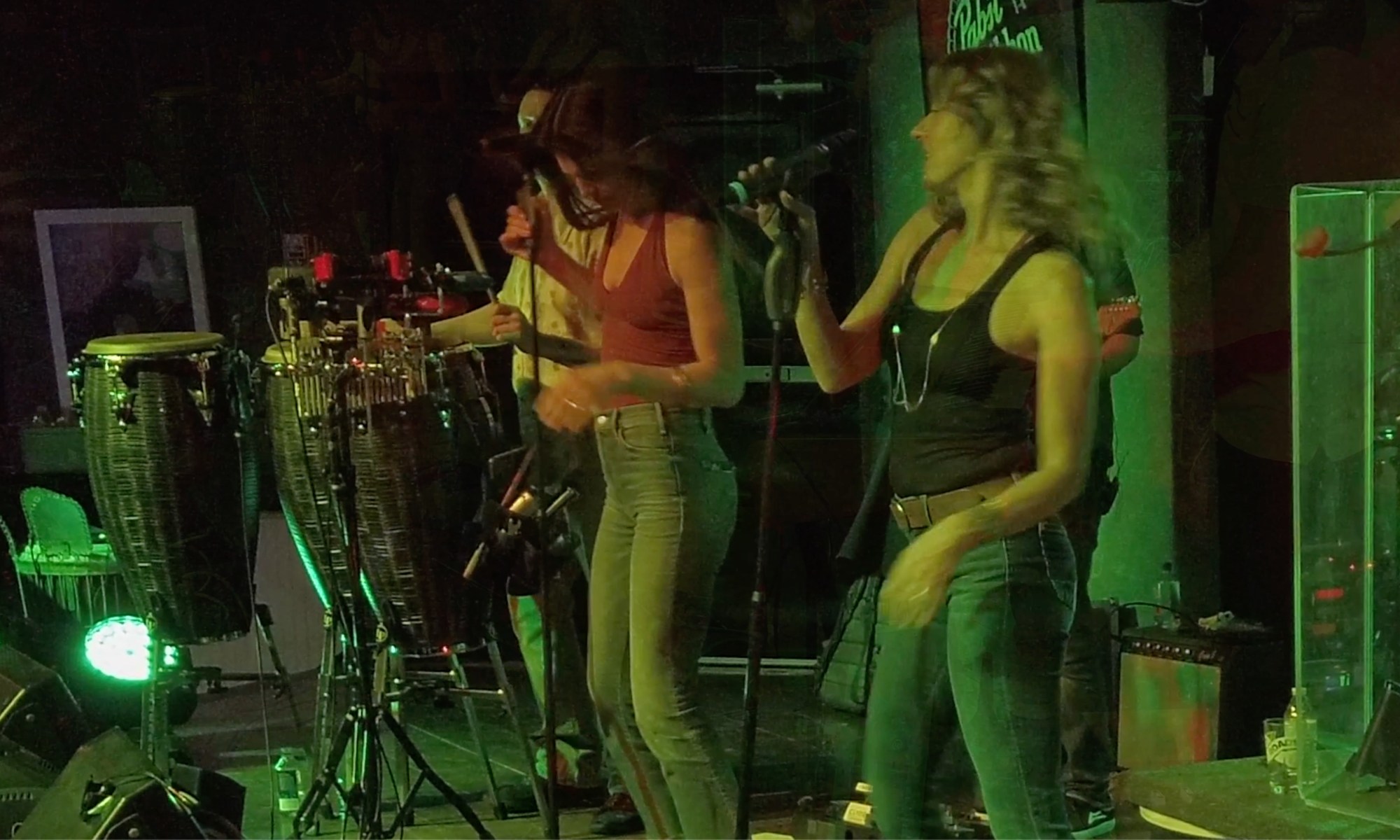 Welcome to September, a popular month, which has a song named after it! Originally performed by Earth Wind and Fire.

That was recorded a year ago, in September, 2020. It was the last show Sugar performed before towns in the area were locked down.

As the story goes …

Using a chord progression written by Earth, Wind & Fire guitarist Al McKay, vocalist Maurice White and songwriter Allee Willis wrote the song over one month. Willis was initially bothered by the gibberish “ba-dee-ya” lyric White used through the song, and begged him to rewrite it: “I just said, ‘What the fuck does ‘ba-dee-ya’ mean?’ And he essentially said, ‘Who the fuck cares?’ I learned my greatest lesson ever in songwriting from him, which was never let the lyric get in the way of the groove.”[7] The song was included on the band’s first compilation—The Best of Earth, Wind & Fire, Vol. 1—solely to boost sales with original content. (From Wikipedia)

The song was added to the Library of Congress‘ National Recording Registry list of sound recordings that “are culturally, historically, or aesthetically important” in 2018, Wikipedia also tells us.