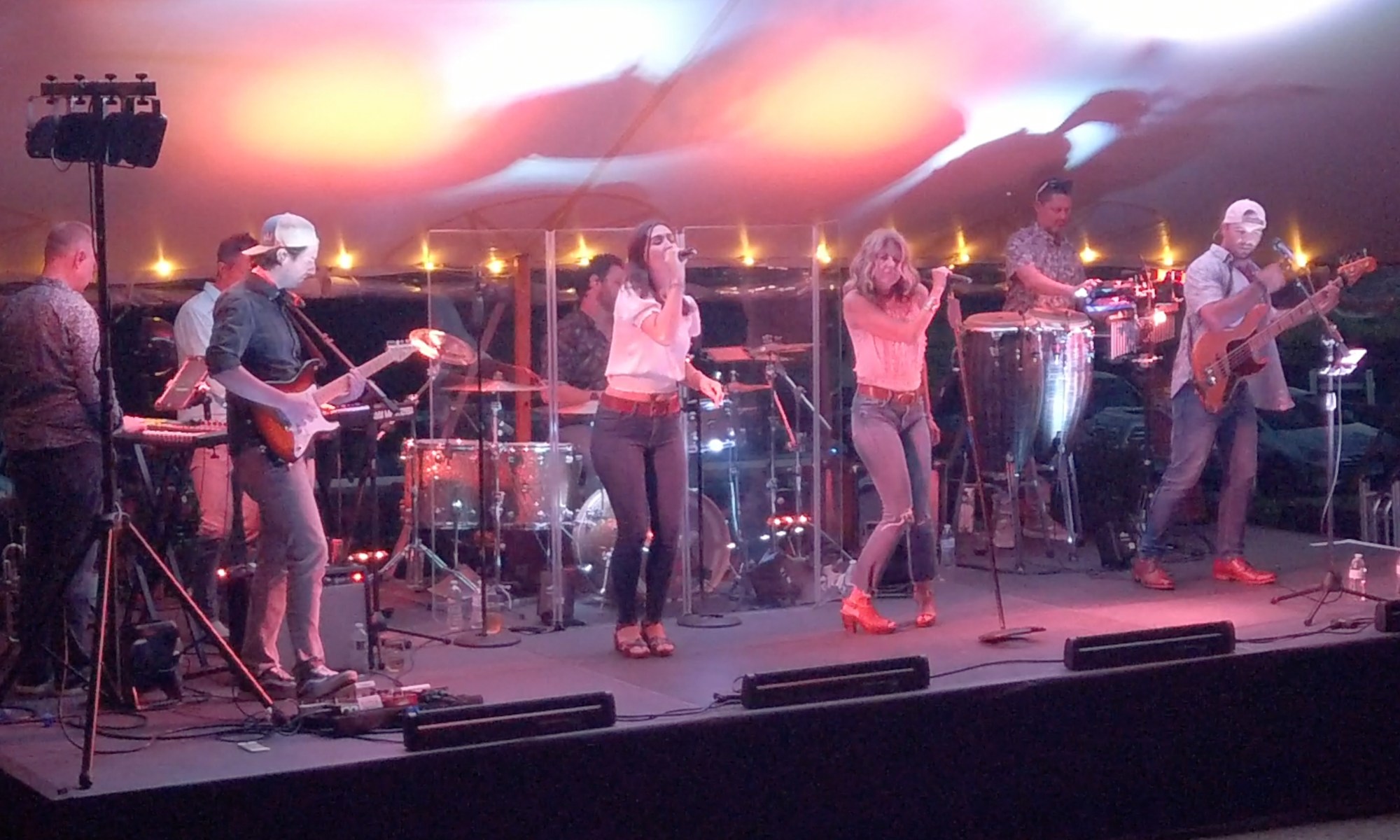 … Which raises the question, did Bing Crosby (who died in 1977) … did the same Bing Crosby … write the song? I can’t help but find out!

This site tells us “Love Again” features new ideas and a fun, upbeat melody sung by Lipa. This track also contains a sample of the 1932 release titled “My Woman” by Lew Stone & the Monseigneur Band featuring Al Bowlly. Fans can hear similarities in the hook/riff section of Lipa’s track.

Born in London, Lipa will be 27 in August. Her career has skyrocketed in just a couple years, since she released a remix of “Levitating” featuring Madonna and Missy Elliott.

Sugar is a Connecticut-based band, who’s inspiration and dedication puts them in a league of their own. I have more footage from this performance (Thurs., June 23, 2022, Jonathan Edwards Winery, North Stonington, CT, Madonna Place fundraiser, “Music That Matters” 2022), which I’ll be posting over the next few days! 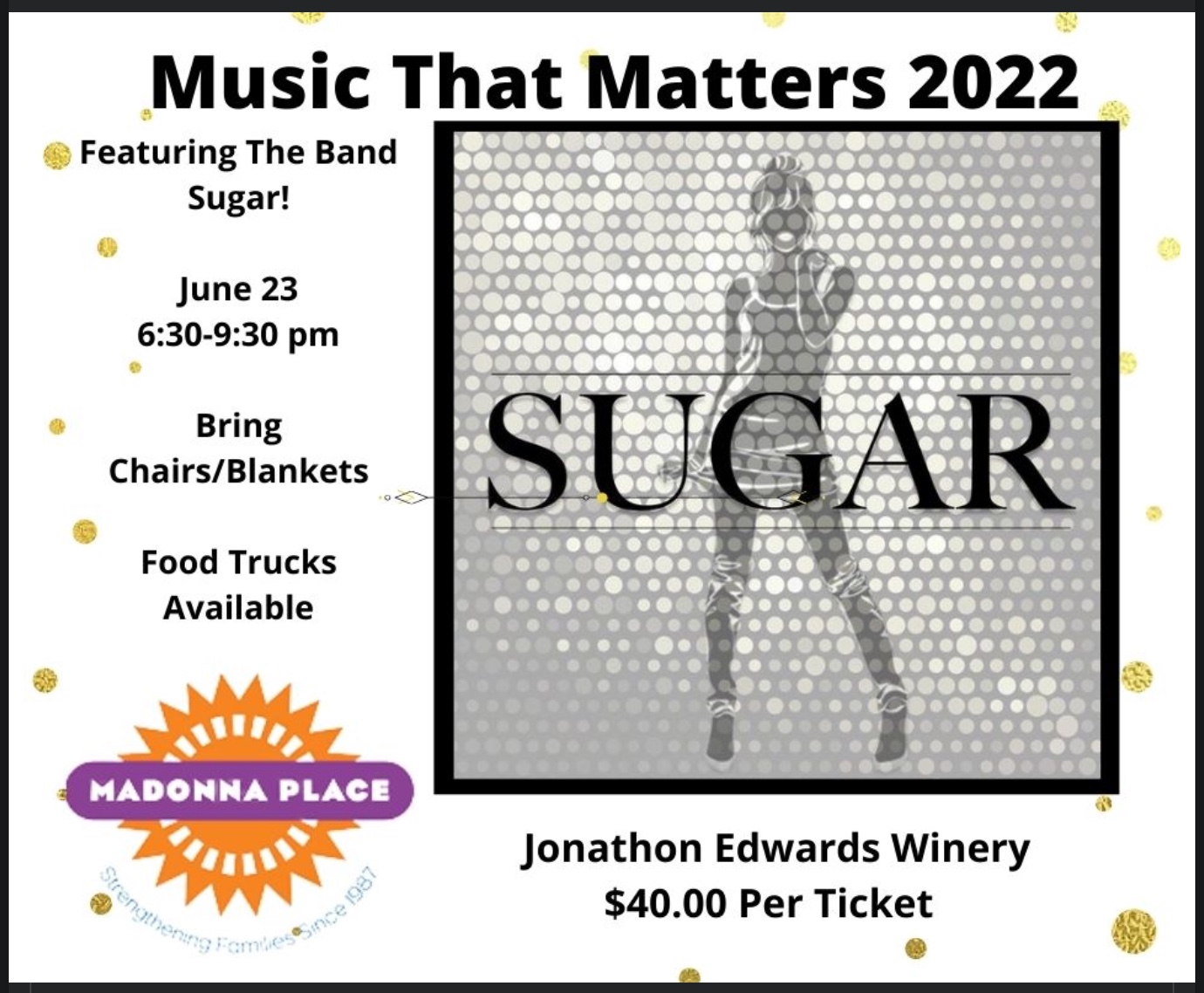 A beautiful night and an excellent show!