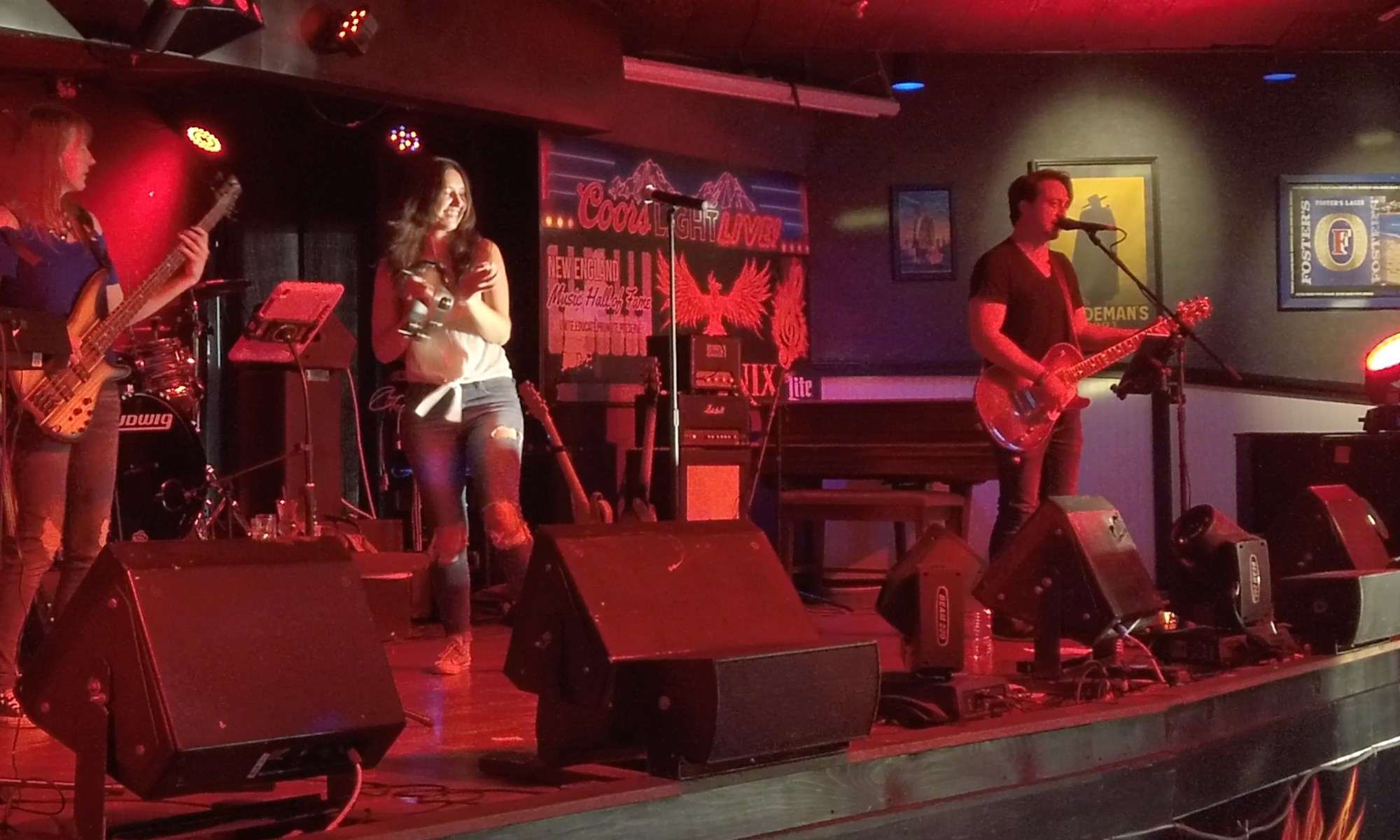 Another onslaught of fun! You asked for it!

Well, indirectly, by being a viewer of my blog. It’s going to continue to happen, as well. We’re just getting started! Today’s features include three new videos prepped and published during the recent dark ages, during an Internet outage at the studio.

First, our favorite new kids on the block, who’ve been around forever … the 20th-Century Kids, an outstanding band from eastern CT. …

Up next, Easton Corbin, a beloved singer in the country music market. The Washington County Fair out here in Rhode Island paired this guy up with a slightly-lesser country star for weekend fair main stage duties, Chris Bandi. As happens, for me at least, the lesser was the preferred. But Corbin, with his shiny bus and lackadaisical attitude, was a big hit Saturday night, and I have tons of material, and it is good … I’m still bitter about Corbin making the audience wait 1.5 hours before he started his show, with no explanation, then proceeding to carefully keep his show to 1.5 hours, with a huge digital clock visible on stage, as if we were paying him a nickel a second.

Trisha Yearwood played on this stage years ago, and she put up with electrical issues during a rainstorm, but kept her show going.

And the gem of the day comes from Bobby Christina, a Westerly, RI local who’s one of the tightest natural-sounding shufflers on the East Coast. Brother Fran made a name with the Fabulous Thunderbirds, and Bobby keeps busy behind the best local bands, and is the regular drummer for Chris Leigh. Regarding his solo at the Knick this summer, Bobby told me “that’s like a Sasquatch siting; I hardly ever do solos!”

We got this one!