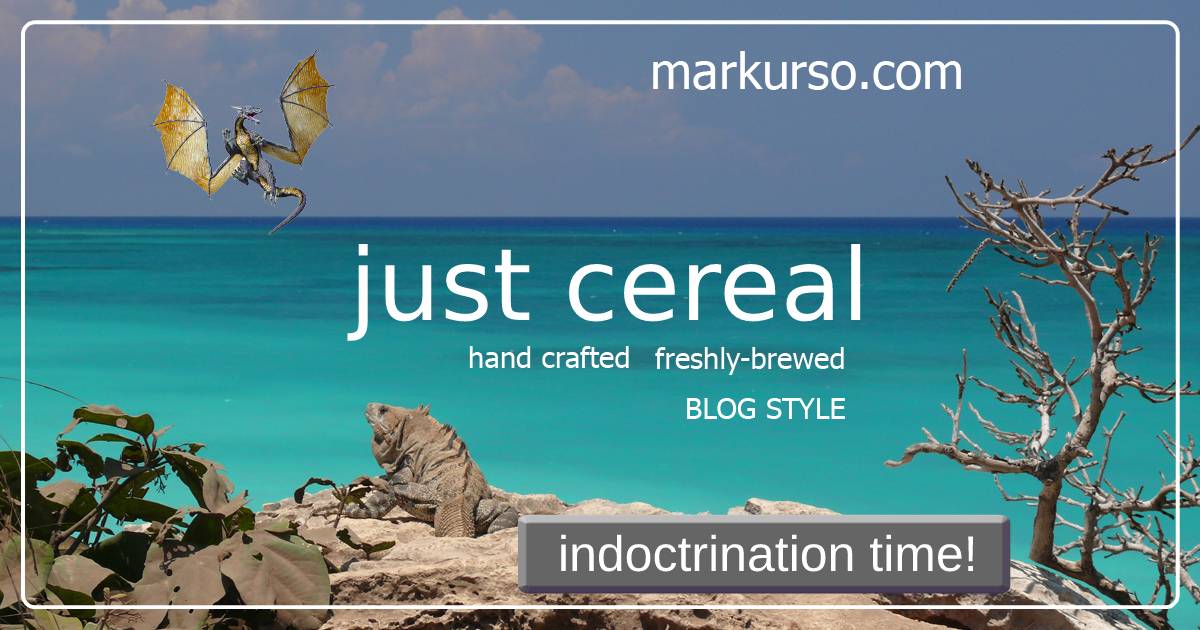 There’s a girl on Twitter who’s upset. Her gripe is simple – she wants all of us to stop complaining because she doesn’t agree with us. So, with that in mind, I’ll give her some real estate here in this public article, so we can hear what she has … which is frankly just a complaint that we’re complaining and she wishes she was the only one who got to complain, so she’s going to complain about it.

Oh no the homocereal is going to turn your kids gay! The horror! But actually wtf is wrong with y’all. It’s pride cereal deal with it

Rebecca McKay (@wheresbexphoto)  –  “Oh no the homocereal is going to turn your kids gay! The horror! But actually wtf is wrong with y’all. It’s pride cereal deal with it”

I think it’s a girl. Just going by the name, Rebecca. I may be wrong; it’s old school logic. But that’s not the whole story.

The Other Side of The Box

Kellogg’s decided to indoctrinate children with new cereal box bling – the kiddies can play word games right on the side of the box, games all about being male, female, undecided. Pronoun stuff. It’s educational.

And to be fair, there were other comments END_OF_DOCUMENT_TOKEN_TO_BE_REPLACED 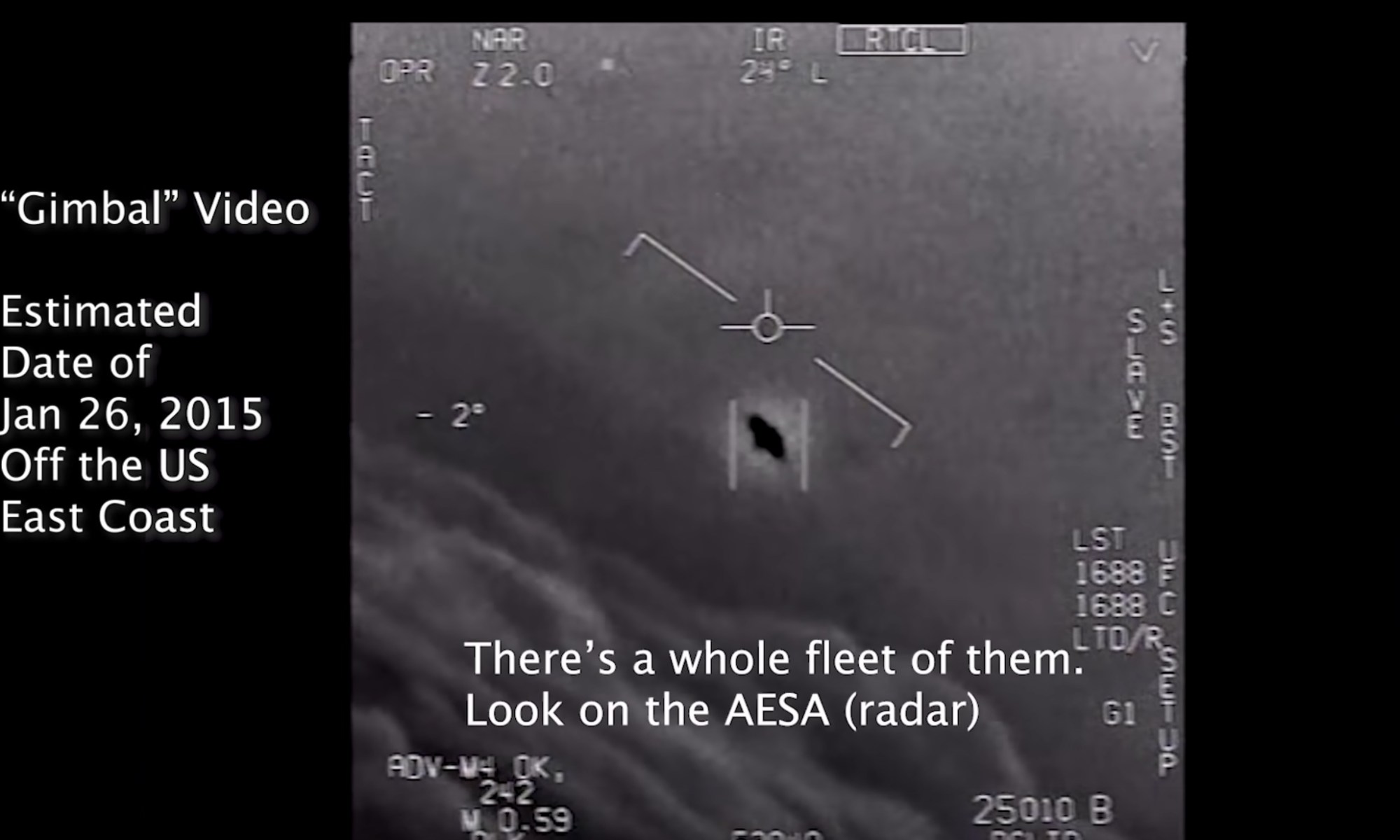 Time to forget about international terrorism!

Time to stop worrying every day about domestic terrorism!

Let’s just hope the Jetsons are friendly these days!

Look to the Sky and Say Hello!

George and his family have finally arrived! 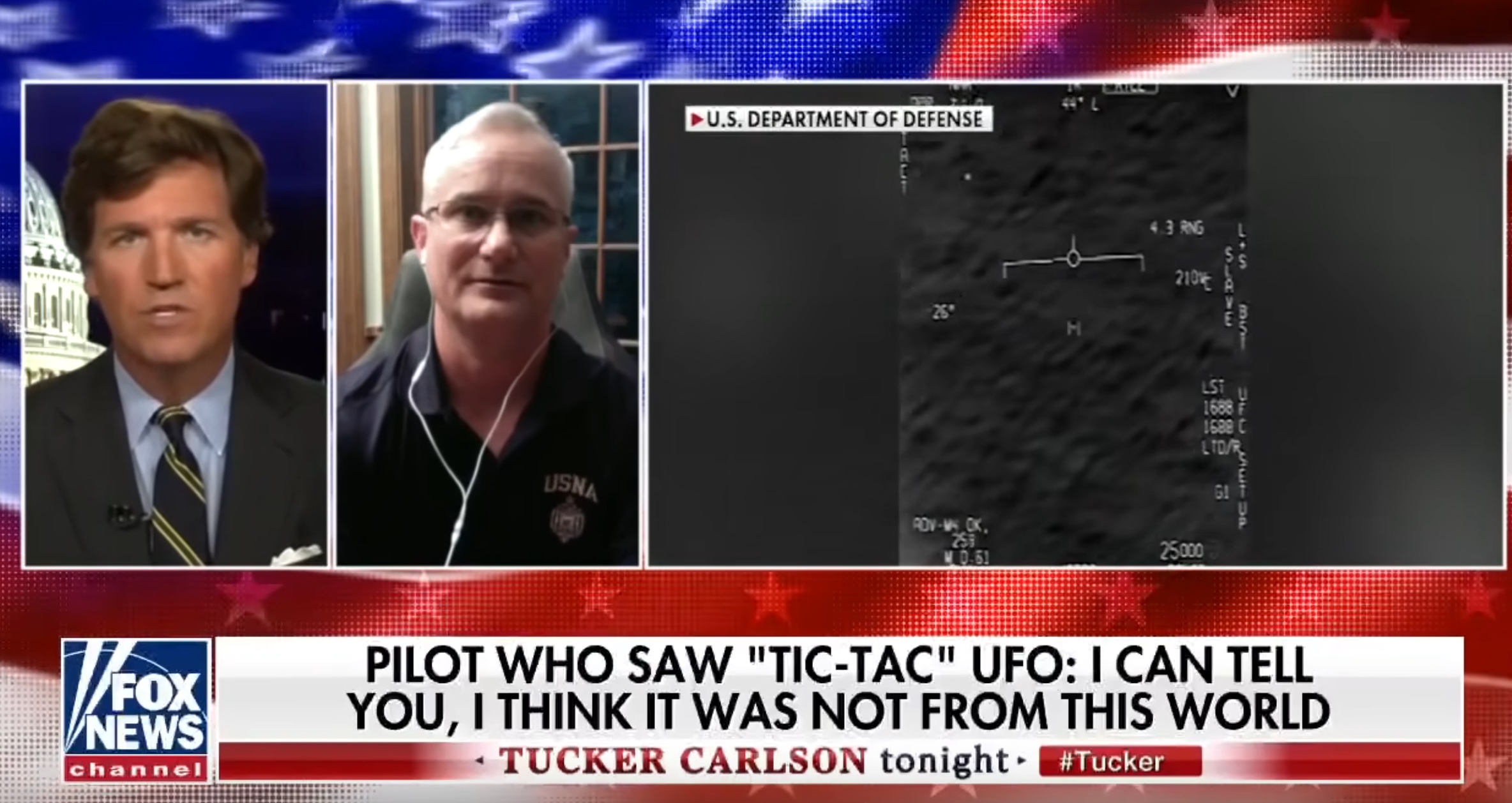 The bottom line is, we may have extra terrestrials who’ve tricked us by bypassing the terrain altogether. There may be aliens colonizing our planet’s vast oceans. The good news is, we’re finally being shown real information, and it’s been going on for many years, so at least there doesn’t seem to be any reason to worry. For the time being … END_OF_DOCUMENT_TOKEN_TO_BE_REPLACED 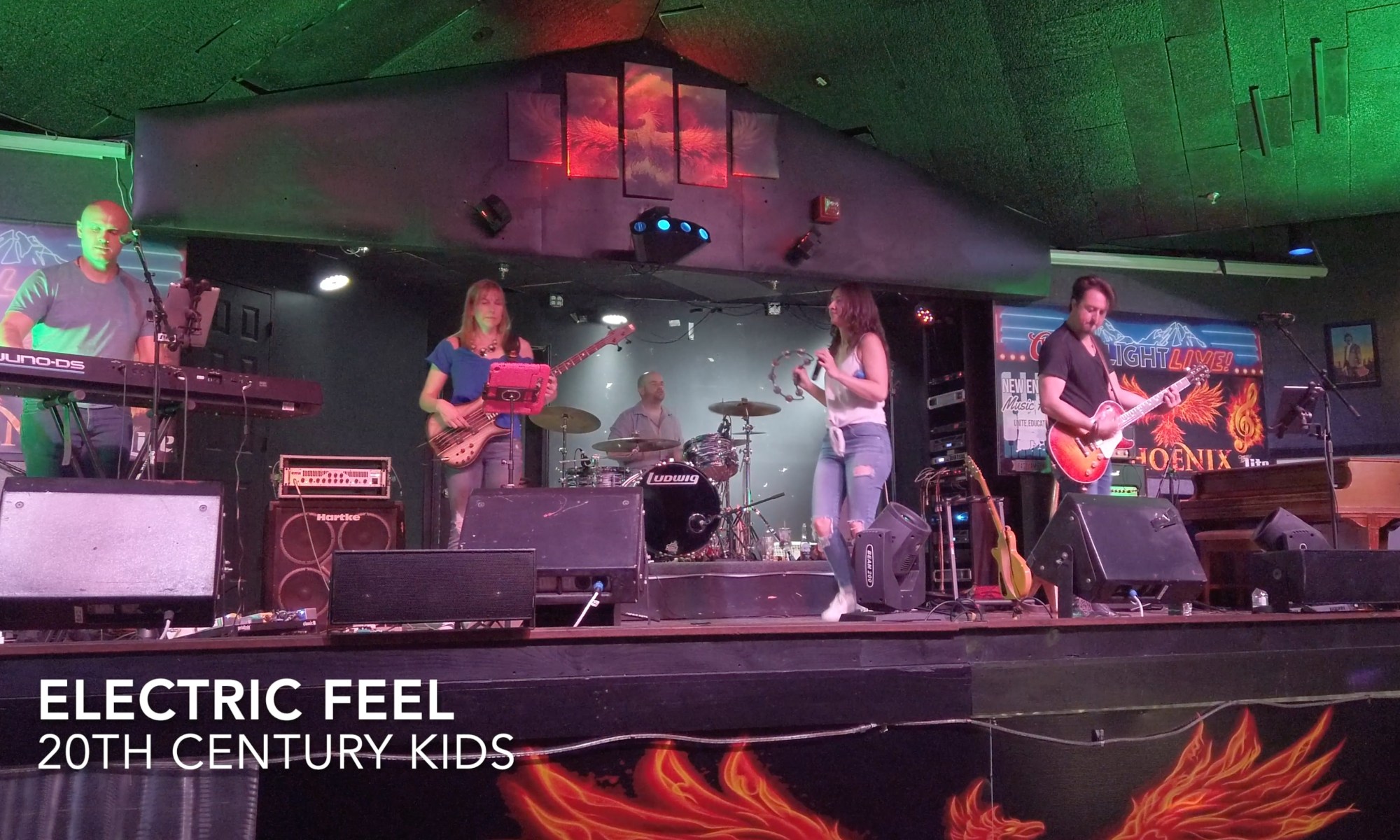 Live at the Phoenix in Pawcatuck, CT, 5/2/21 END_OF_DOCUMENT_TOKEN_TO_BE_REPLACED

But not this time! Nope! This time my new article is all on the up and up!

It’s written for parents and youngsters – ninth-graders are welcome! No sensitive language here! It’s all about schooling our little babies and making sure they’re safe, and schoolteachers and people people trust. There may be a mention of some wayward children’s heroes who’ve already been quashed appropriately by big brother and the lefty goonies, like Dr. Seuss’s Benjamin B. Bicklebaum … but we’ll steer far clear of any underpants-themed children’s novels, which I confess I allowed my child to read.

There won’t be any gunslinging, no special treatment of white privileged “snow whites” by racist dwarves, no bigot Tom and Jerry types to tarnish our good souls, or the souls of our children.

So, go grab your little ones and gather ’round for today’s expression of DEEP love and unity. It’s provided by the progressive-thinking Loudon County (Virginia) school board, who are entrusted with the upbringing … oh, you know.

Thanks for sticking around this far. You won’t be disappointed. The learning will be eye-opening!

As reported by Redstate and The Blaze, educators in Virginia (slogan – “is for lovers”) have hand-selected books for your children which will enlighten the kiddies to the wonderful world of sex. The new curriculum is devoid of dangerous predatory Mexican cartoon bandits and green eggs … AND ham. Instead, the little ones have been enjoying cute NEW stories about sex and violence, like this, as described by The Blaze, reporting on this week’s board meeting and input that came from local parents: “… The first mom reads from a book describing a domestic violence scenario where the narrator talks about a female ‘coming out of some car in these tight-a** little shorts … telling me she’s going to leave me.'”
END_OF_DOCUMENT_TOKEN_TO_BE_REPLACED

I wrote today on Quora about YouTube, and wanted to share my article. It’s all about YouTube and how they’ve moved from ad-based to subscription … and it’s not a pretty picture for the average user!

The original question was … Why is Google’s YouTube increasing a number of ads shown per each video and what is your opinion?

Because after many years building the company based on giving everything away for free, supported by advertising (which worked well, creating a trillion dollar company) … Google is finally creating a subscription model.

But there’s music on there. In fact, you’ll find what you’re looking for on YouTube when you can’t find it on Spotify or anywhere else. YouTube didn’t do this, the users did – they contributed James Taylor’s album discography without asking anyone’s permission, using still images of the album cover. At first the users were told, NO you can’t upload that! But a few years ago, YouTube started talking with artists and managers, END_OF_DOCUMENT_TOKEN_TO_BE_REPLACED 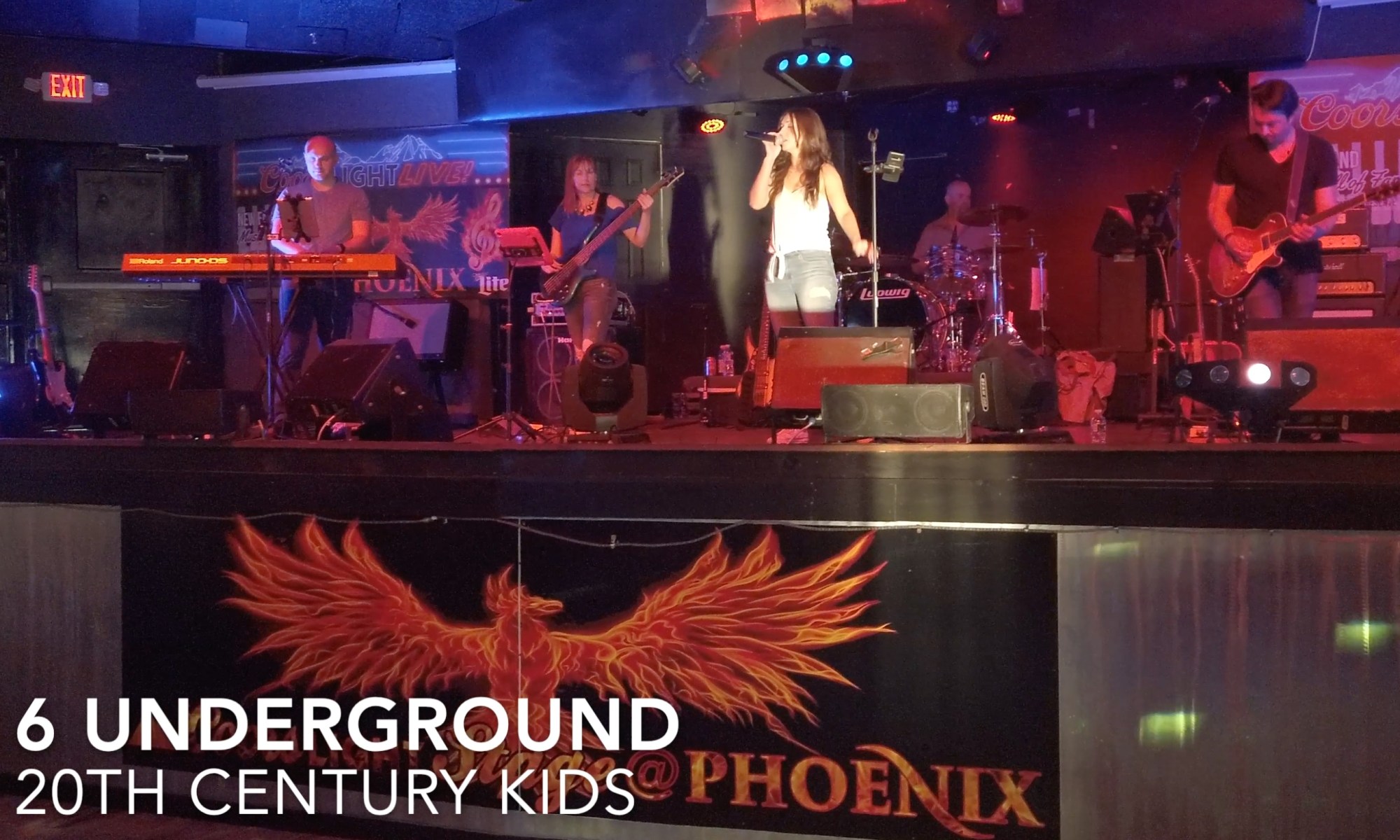 A mesmerizing cover of 6 Underground (Sneaker Pimps). This is first rate, and I’m happy to be able to show people what these musicians can do! If you’re in the RI/CT area, look this band up!

This is Connecticut’s 20th-Century Kids, at the Phoenix restaurant END_OF_DOCUMENT_TOKEN_TO_BE_REPLACED

The Weak Leadership in America
And its Consequences Around the World

An Australian political commentator thinks there needs to be a new President of the free world “soon.” Upon reviewing recent footage of Joe Biden, the make-believe President of the US, gaffing, groping and gasping, forgetting, fumbling and forsaking reality … broadcaster Alan Jones summed up his analysis by saying simply “God help me!” END_OF_DOCUMENT_TOKEN_TO_BE_REPLACED 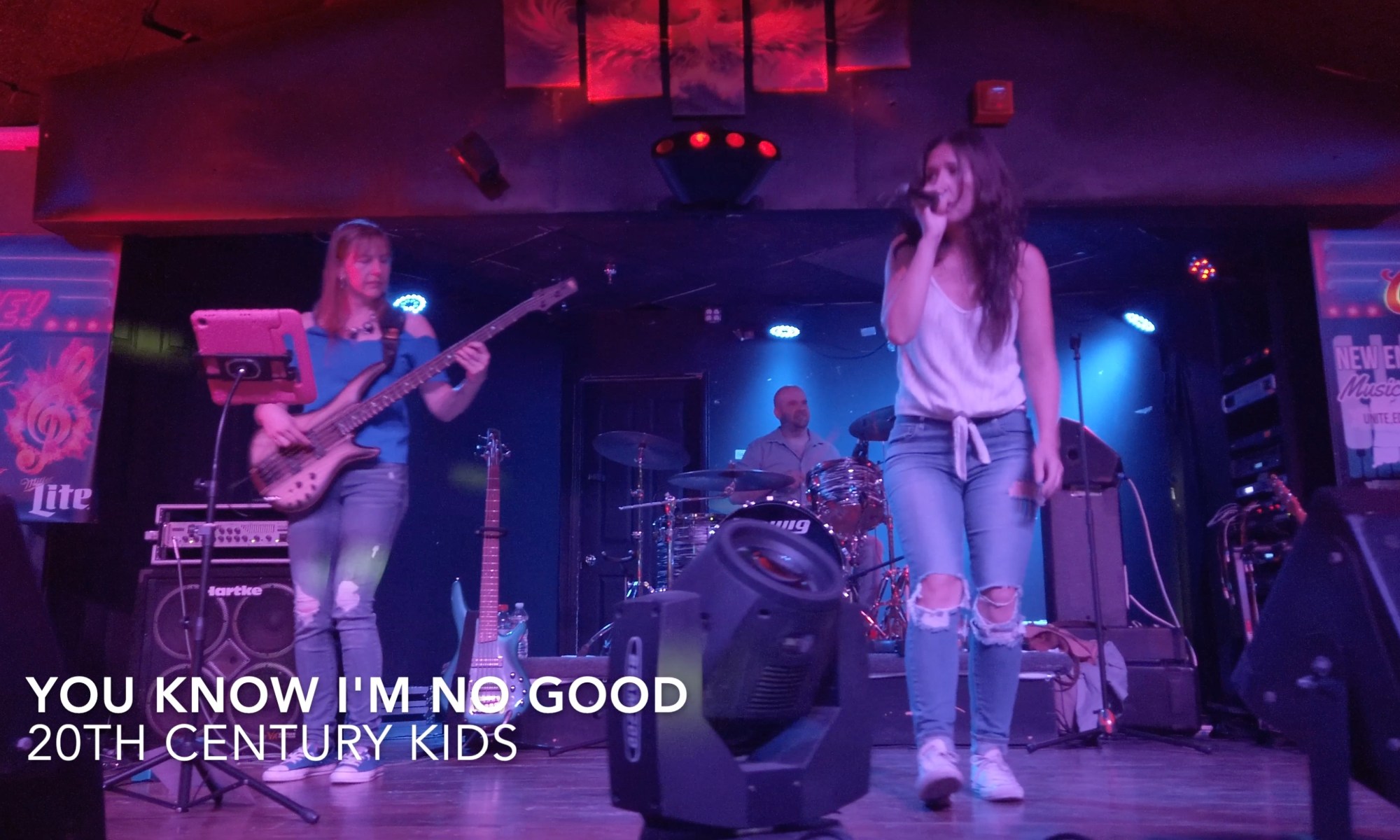 A group of local musicians have made the best of the extended hiatus from playing out; some of the area’s finest put together a new act, the five-piece “20th Century Kids,” bringing a wide variety of energetic and very worthwhile covers to the Phoenix in Pawcatuck, CT today.

The band, fronted by local favorite Rickie Louise Miller, who also sings with Sugar, staged a very successful debut this afternoon at the popular club.

I’ll give you this one first, showcasing Rickie’s voice. It’s a moody and delicious version of Amy Winehouse’s “You Know I’m No Good,” and it definitely proves this band is … quite good!

The restaurant was at less than full capacity for the Sunday afternoon show, END_OF_DOCUMENT_TOKEN_TO_BE_REPLACED