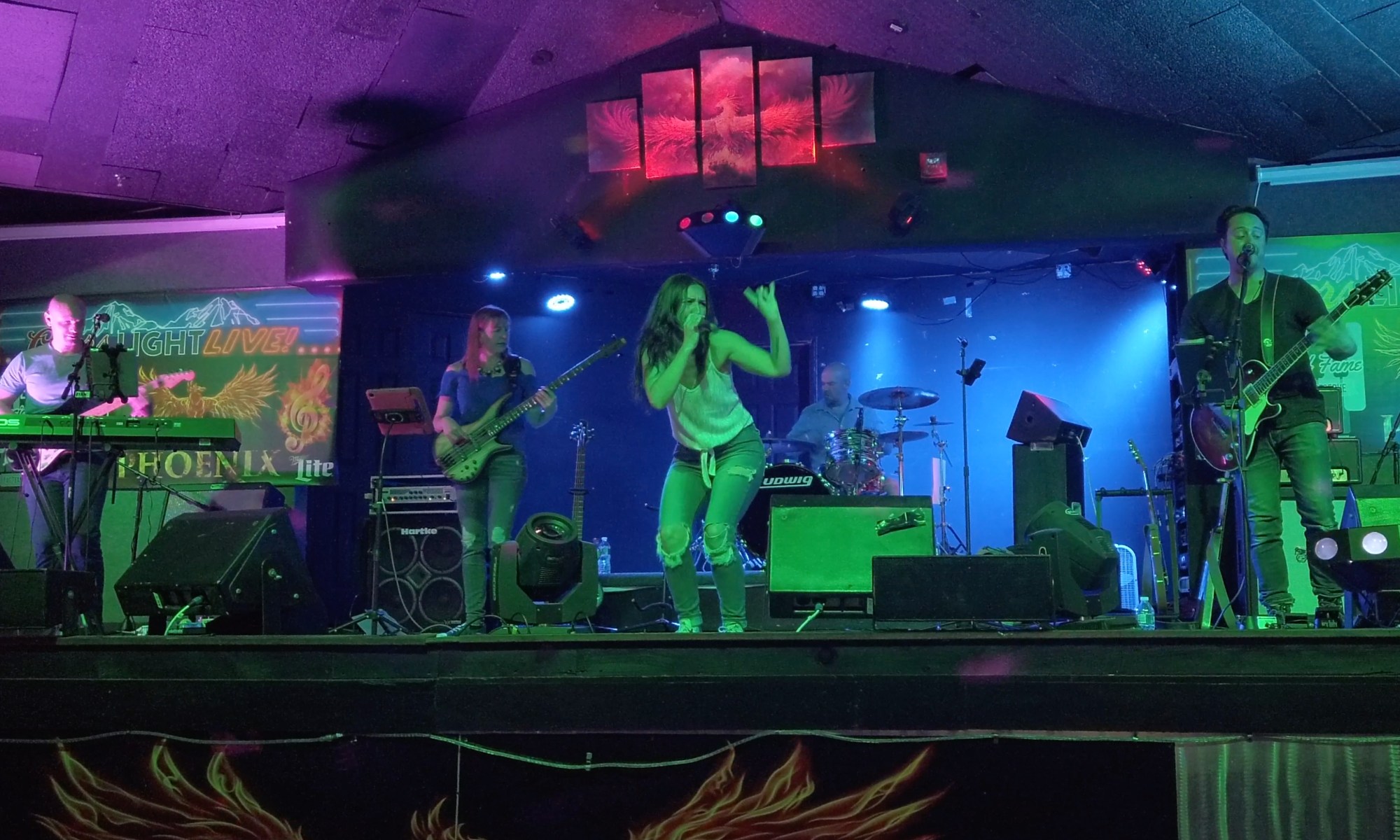 Before we dive in to this quick lesson in how to properly attack your audience (to create excitement and obtain the coveted big applause at the end), a two-minute excursion into the best part of the 1990’s, I have two observations I’d like to share. Then the video … (maybe a couple …)

1. This is just like Boston punk rock from when I was in college in the 1980’s, and I hope it’s as much fun for you to discover today as it was for me back then! This is the industrial evolution of the bands I was recently enjoying on my original vinyl record “Beserkley Chartbusters, Volume 1,” which I remember like yesterday buying in Chestnut Hill, MA, a record that would become a collectible masterpiece, a basket of some of the most offbeat oddballs who somehow graced the radio waves but you’ve still never heard of.

This song, the original “Lump” (1995) by the band “The Presidents of the United States of America” wasn’t on that record, but it does put out a little Jonathan Richman vibe. At first blush, it might sound like nothing more than crazy head-banging rock and roll, like an exercise in artistic futility wrapped in distortion and silly lyrics screamed by hyper-testosteroned young people …

2. The colors, the lights, the visuals! Turn it UP!

I’ve done some performing, but not anywhere near this level. Still, in my dreams and when I fiddle about, I’m aware there are places that feel safe, and then the rest of the world. There are songs I can perform well today I would never have attempted a few years-ago. And that doesn’t take into consideration there are songs the audience will “go for,” and then … the rest of the songs. One of the biggest-selling songs in history (Party in the U.S.A) was considered “filler” on Miley Cyrus’s album. It’s hard to know what the right songs are. Sometimes the right song, the one the audience loves, is one you may not expect, and at the same time it’s challenging to perform. That’s a double-whammy, and that’s why I’m sending kudos to 20th Century Kids for putting this one on their list. It’s a head-banging, memory-nudging, raucous and edgy celebration of taking a risk and it turning out great.

Ima drop an old Letterman here for you too.

Now go off, all of you, to spread silly, but purposeful energy throughout the world!

Lump lingered last in line for brains
And the ones she got were sorta rotten and insane
Small things so sad that birds could land
Is lump fast asleep or rockin’ out with the band?