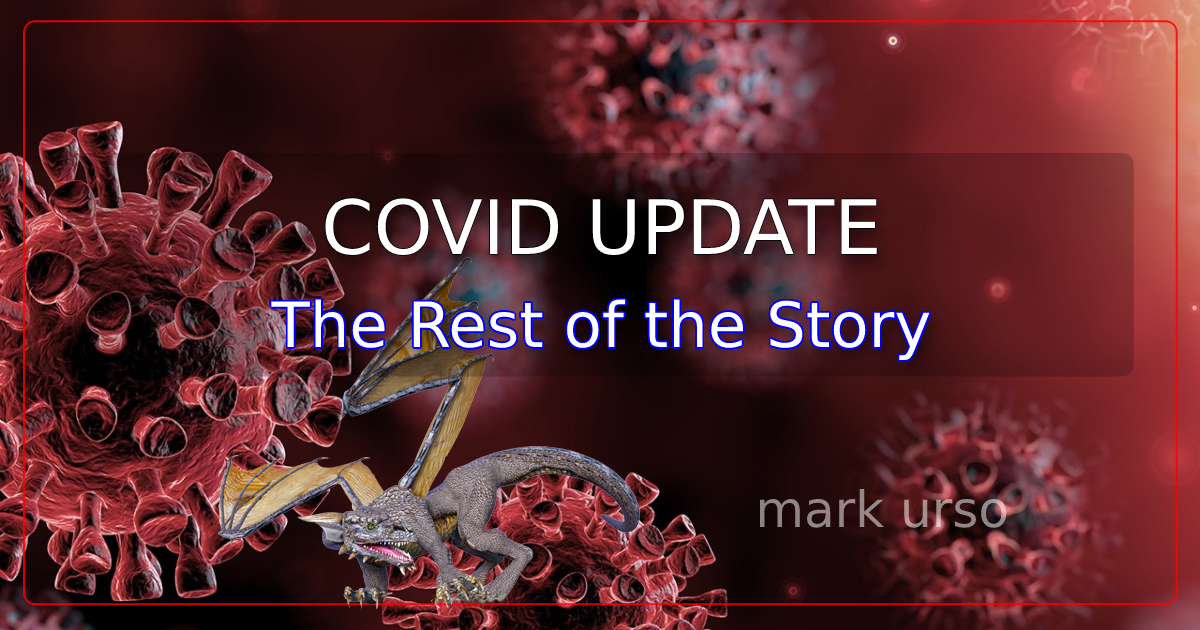 I didn’t make this video, and don’t have much to say about it. It’s a funny video that focuses on a deadly issue. Comedy about illness.

That may sound bad, but it’s not.

As social creatures, humans listen gladly to jokes, and often derive meaning from them. It can be a way to really send home a message. This video, “It’s Beginning To Look a Lot Like Genocide,” is the modern version of a radio hit from the 60’s, the “I-Feel-Like-I’m-Fixin’-to-Die Rag,” which protested the war in Vietnam with lines like “Be the first one on the block to have your boy come home in a box!” END_OF_DOCUMENT_TOKEN_TO_BE_REPLACED 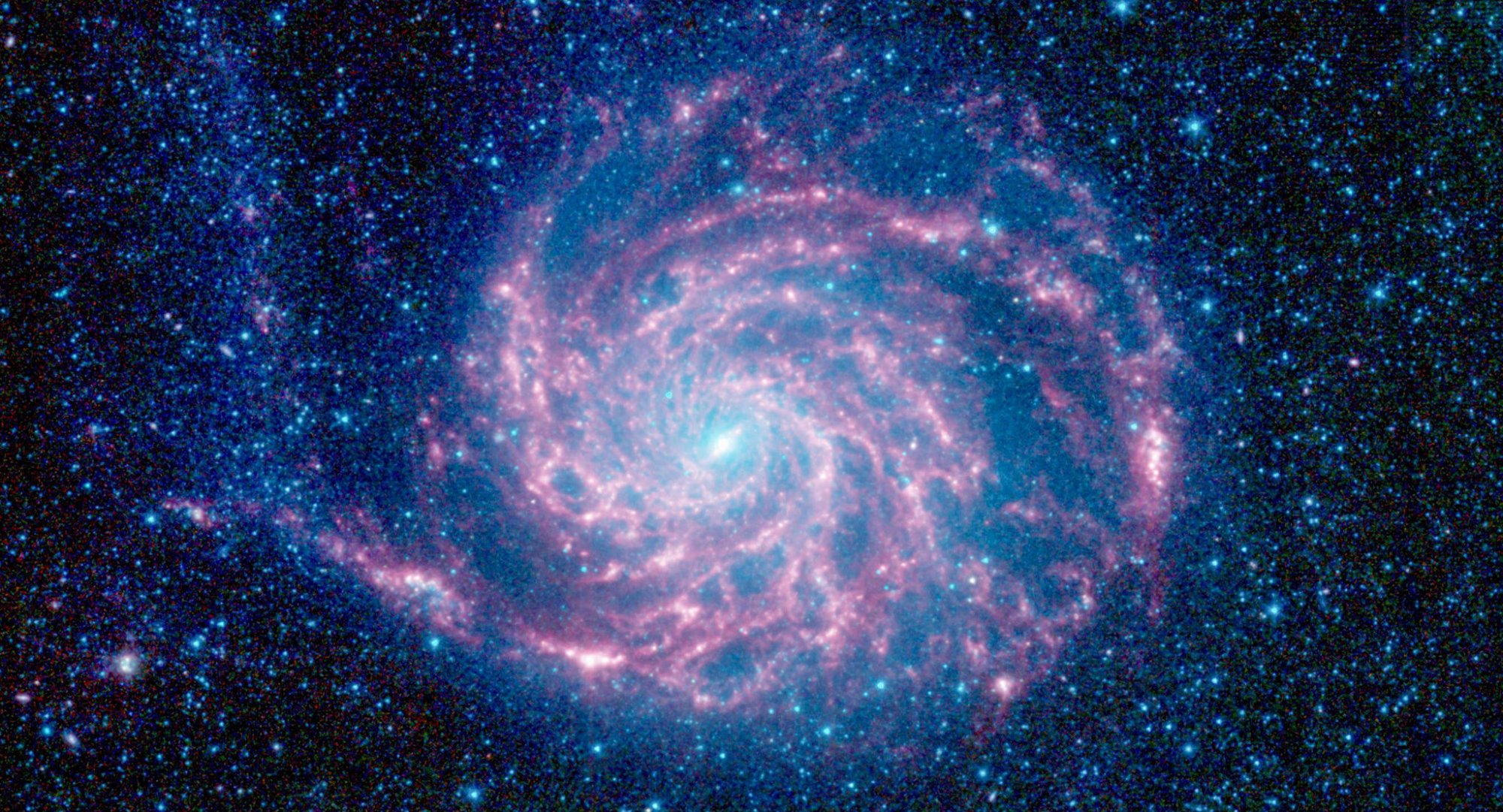 Thanks to the inimitable Salvatore Fontana and guitar hero Brandon Raimondo, who join me for a couple trance inducing jazzy original compositions. I renovated Stardust, END_OF_DOCUMENT_TOKEN_TO_BE_REPLACED 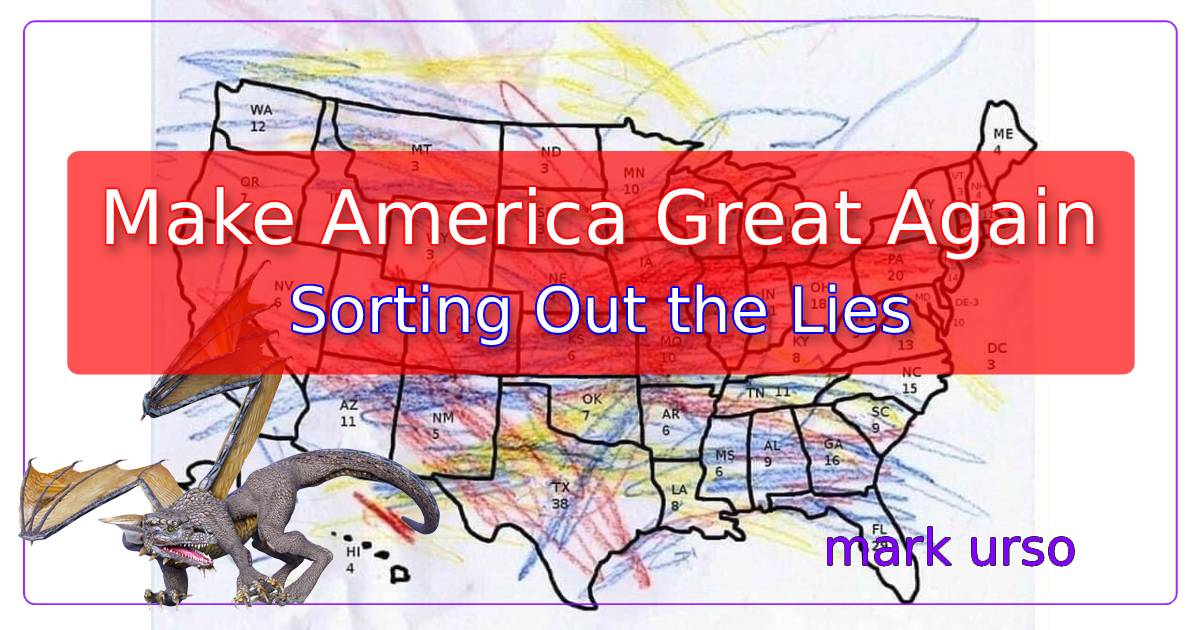 The overturning of Roe vs. Wade has had a powerful effect on elections held since, with stubborn,  naive voters isolating an issue they don’t understand, posing as virtuous, in favor of “women’s rights.”

Imagine, had the federal government, instead of giving up authority (as was appropriate), decided to impose strict limits on abortion nationwide, the public posers on this issue would have less freedom, less rights and less accessibility to change what they disagree with. With states being in charge, if a state imposed limits you disagree with, you have much better accessibility and voice to express your feelings and effect change. This is basic to all legislation in the US that doesn’t deal with international matters – it was simply an oddball Roe existed in the first place, and it was appropriate to change END_OF_DOCUMENT_TOKEN_TO_BE_REPLACED

I don’t think people really absorb the concept of 1.7 trillion dollars. It’s way too much for helping other countries while we have plenty of real issues at home. Congress this week passed a four-THOUSAND-page, $1,700,000,000,000.00 bill that one congressman voting “yay” admitted he didn’t read, and many said they weren’t given time to read, as it was purposefully pushed through too quickly by Nancy Pelosi as a deliberate swan song “crunch” in the few remaining days before Christmas. Despite there is no accountability, no logic, and we can not afford it. Whatever it is. At four-thousand pages, it would take weeks to scrutinize. Congress no longer bothers. They have interns read these novels, then fill them in.

US government is spending to support border security in countries on the other side of the globe, while millions of illegal aliens have entered unhindered through our southern border, an “issue” that either doesn’t exist (depending on how gullible you are), or is “under control,” END_OF_DOCUMENT_TOKEN_TO_BE_REPLACED

What would a liberal do if the US government took away everyone’s guns, but the criminals all kept their illegal guns, and crime went on a surge? After all, it makes perfect sense.

Do people live in logical blindness?

It’s human nature to ignore, deflect and deny. Missing ingredients that would promote better logical thinking include open-minded discussion and less wishful thinking gone wild. In a world where everyone gets a trophy, wishful thinking and logic are on a collision course!

Breitbart News: “3 People, Including 2 Officers, Shot Dead in Stringently Gun-Controlled Australia” – an article which explains how difficult it is END_OF_DOCUMENT_TOKEN_TO_BE_REPLACED

Have Republican voters been disenfranchised?

Many observers of races in Pennsylvania and Arizona would say yes, suspecting widespread organized cheating by Democrat government officials. If Democrats are cheating, one might say Republican voters have been ripped off, some standing in line for hours to vote for Kari Lake, only to finally give up when they were told all the machines were broken and they had to wait MORE hours. Votes that disappear while you’re watching the count – happens only to the GOP candidate, a phenomenon that started with the Biden vs. Trump election.

The come-from-behind-win after days, even weeks of “counting” never goes to a Republican.

Disappearing votes seems to be a clear ripoff, and the opposite of the traditional election-season advice “every vote counts!” They’ll tell us a single vote could make a difference, then in Arizona officials admitted END_OF_DOCUMENT_TOKEN_TO_BE_REPLACED

If all the other kids decided to jump in a lake, would you?

This question has a new life. A new beginning!

It’s a pertinent question amidst today’s language confusion. While rogue citizens continually make adjustments to our language, and we politely follow along, what they’re changing isn’t random at all.

The most glaringly obvious example: Sex.

Sex is a biological attribute. One definition: “two main categories (male and female) into which humans and most other living things are divided.” The “Canadian Institutes of Health Research“ tells us “‘sex’ and ‘gender’ are often used interchangeably, despite having different meanings.” But for some reason, starting 10-15 years-ago, schools and teachers began to adopt new rules, as if afraid of the word “sex.” END_OF_DOCUMENT_TOKEN_TO_BE_REPLACED