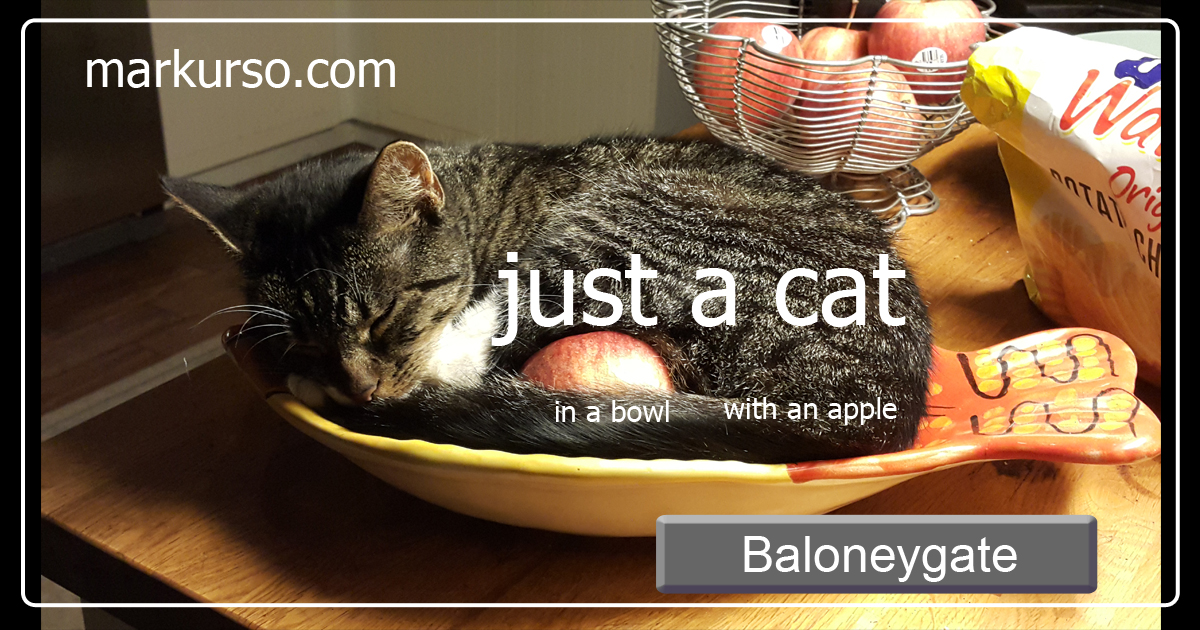 Cat Stevens actually wrote a song about this.

A long time ago, a gang of angry, feral cats broke into the Meriam-Webster building and forged some documents. It was a big scandal; they changed the names of a number of popular foods (Google “Baloneygate”).

The cats later formed a society called the “Dogmatic Watchdogs” – their purpose was to “shepherd the forces that demean felines.” They would meet in unlikely places and cause trouble; boxing rings, on farms, at sled pulls, bear-hunting contests, even dog shows, and sometimes would jump right into people’s laps and claim ownership of them! Although it’s not well-known, many world leaders befriended these cats, and the cats are still, to this day, sitting on their laps on their bejeweled thrones!

But it was the “Terrier cats,” as they called themselves, who did the most damage. They called it a “categorical rewriting of the catalog.”

Most people theorized the cats believed there were too many words with the letters “c-a-t” in them, and the cats felt this was unfair. So they made up some foods they named after dogs. Some wonder why they ignored the word “scat!” They also left two entries for “catsup.”

Plus, the slim sausages sort of look like Dachshunds.

The above tail is “Fur real,” and, I believe very “pawsable!”