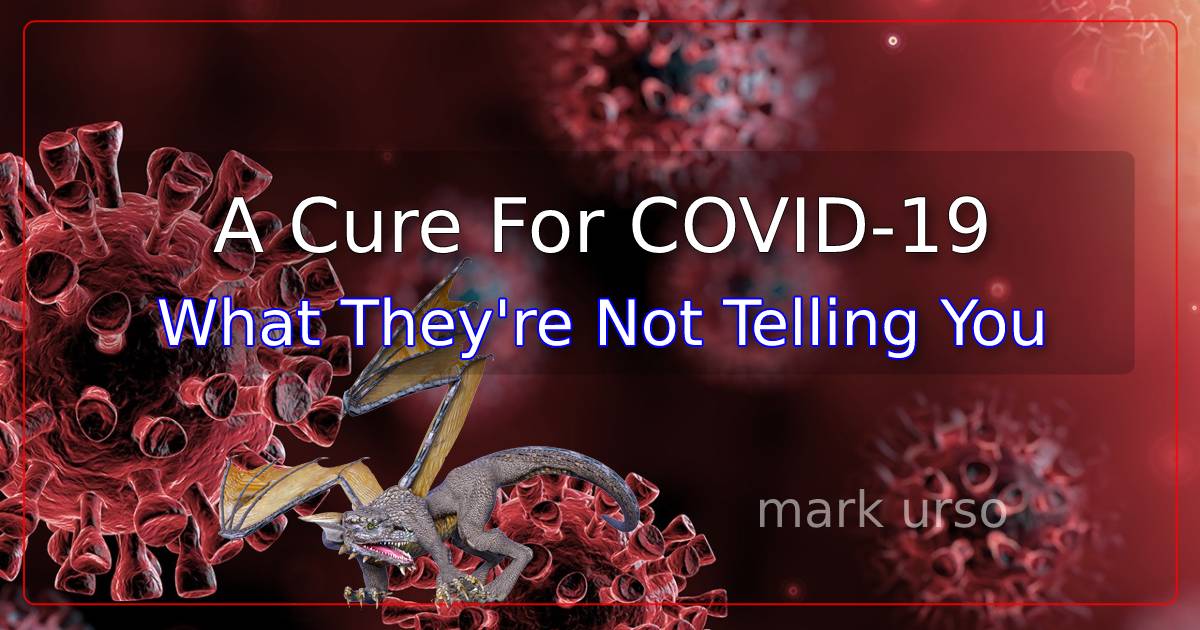 Youtube is bucking the trend of complete unreasonableness when it comes to hushing free speech in the US. The popular web hosting service flagged a video this past week of a nurse passing out after taking the COVID vaccine, but about one day later, the video is back, after I appealed it.

Censorship in America Has Momentum

While Twitter and Facebook have much less effective process, YouTube seems to have actually reviewed my appeal. The appeal only allows me to write a couple sentences. As I remember, I told them this didn’t violate their opposition to videos that are critical of vaccines (which they admit they’re trying to avoid). I said it’s simply a video of a real event which people should be allowed to see. This is the only time I’ve ever had YouTube agree with an appeal, though I have two YT accounts and am quite active, and I constantly challenge their IPR policies by posting cover videos of owned-songs. They don’t let me monetize, which is based on a bogus event I could never get appealed … but they are not black and white with their eyes completely closed, like both Twitter and Facebook, which seem too big for their britches.

What don’t they like? None of them like business that disrespects the grand plan, specifically the plan to distribute a vaccine that was hurried and never tested, and which has gotten some real-life cartoon characters (like Bill and Melinda Gates, who are not doctors) very involved. The best humorous take I’ve seen reminded us Gates is an expert with computer viruses, and made his fortune creating viruses and then selling the cure.

The site “naturalnews.com” has been wholly-banned from Twitter for being smart and writing tons of critical material during the past 6-months. And creative high-tech allegations are easy to find, mostly implying Gates is pushing for a vaccine/needle that uses microchip implants. That’s bad.

You’ve heard the pitiful battle cry “Orange Man Bad?” Well, the new one from the other side is far more colorful and punchy – “Gates Vaccine Bad.” No, it’s not supposed to be the “gates vaccine,” but smart Americans can add. We see what’s happening, far from normal medical processes. It’s a political money-making virus cure, for a virus that has no symptoms.

We the People are not stupid.

So, thanks YouTube.
Here’s the good word on allowing viewing of reality: 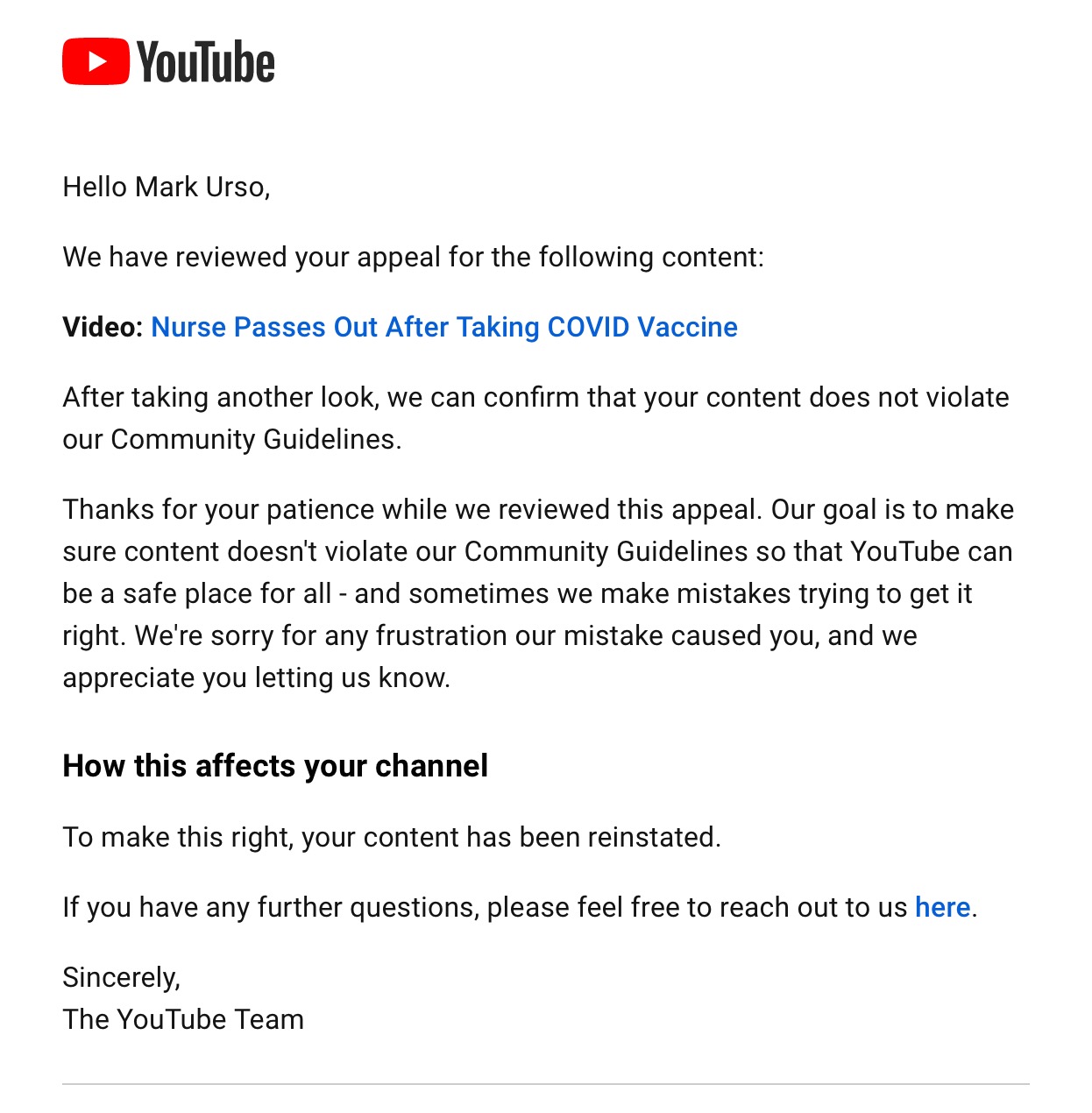 And Here’s That Meme

The guy none of the girls liked in high school … 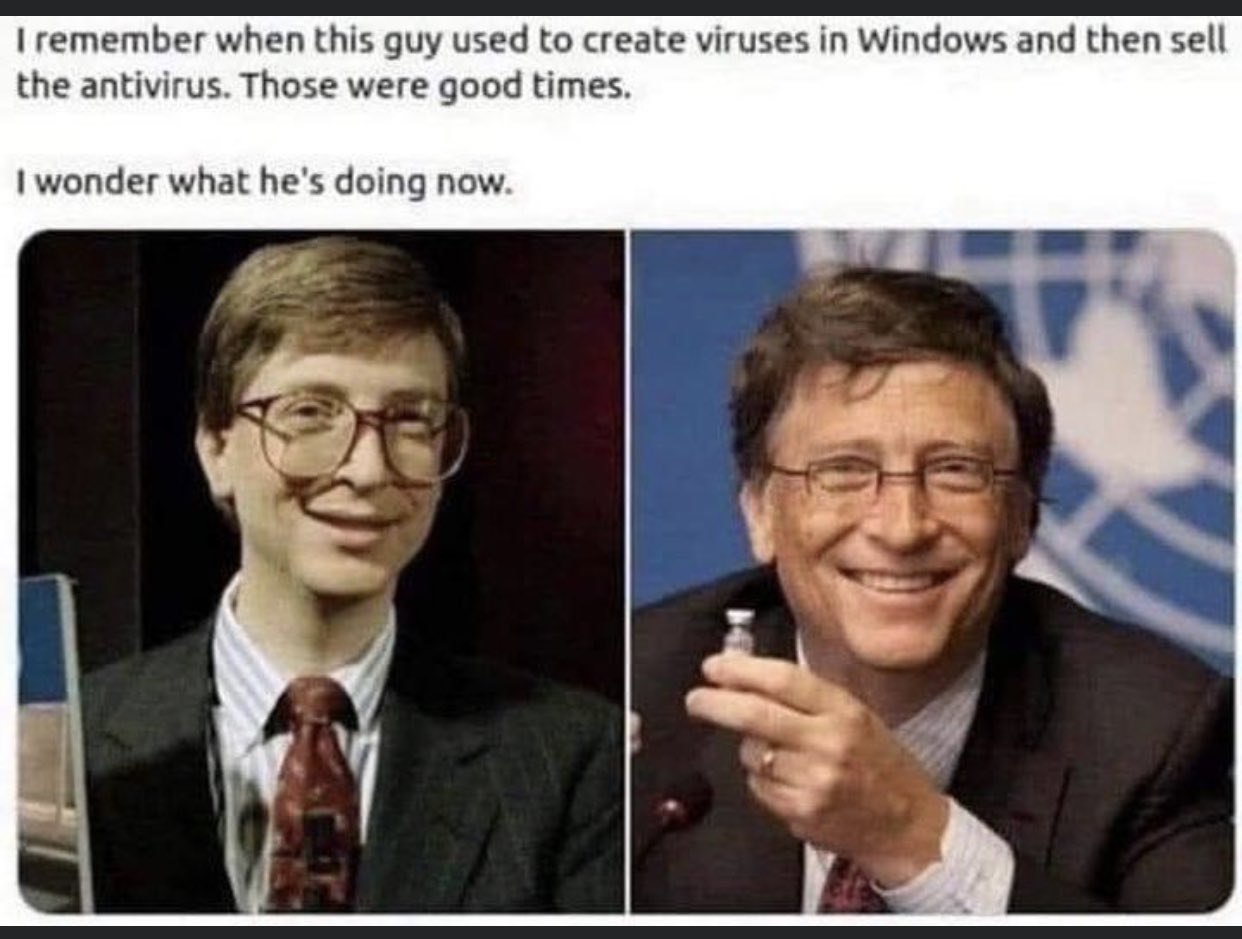 Speaking on behalf of America, we still don’t like him. Why is Gates involved, making statements and “helping” with this virus?

Bill and Melinda go home. We got this. Peeps, share that meme!