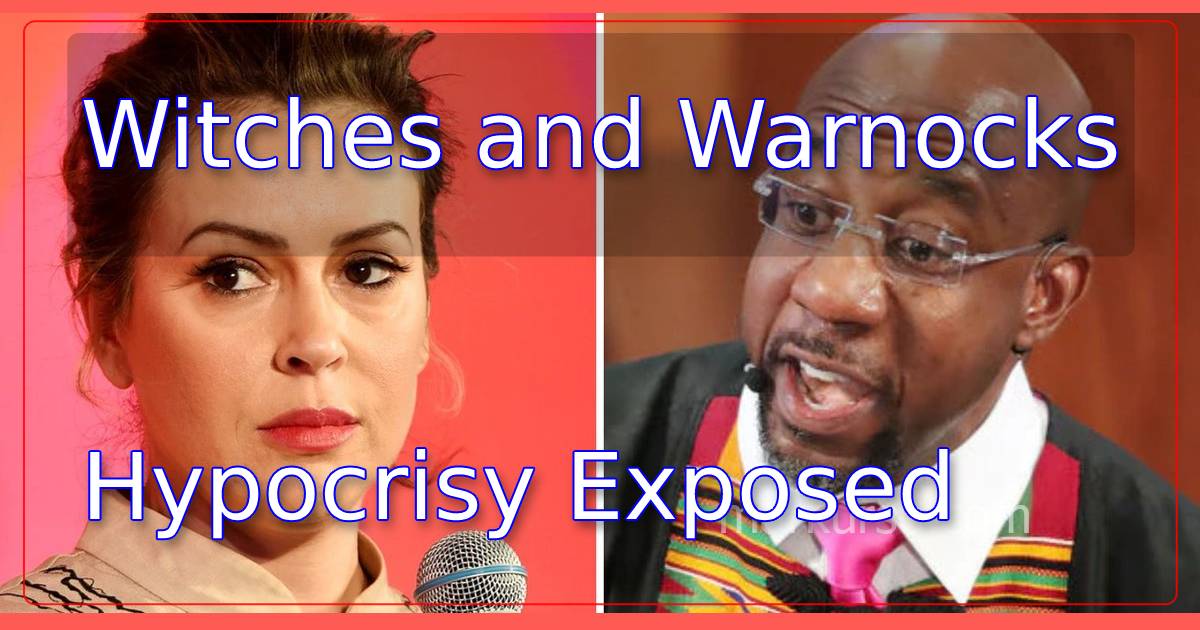 She really is a witch … and loves warnocks.

Popular actress Alyssa Milano won’t be able to cast a spell on The Post Millennial, after today’s article titled “Alyssa Milano Ditches Me Too Movement to Boost Alleged Abuser Raphael Warnock,” in which the 8-year Charmed star digs a deeper hole with her intolerant shovel of hypocrisy. Milano has been unpopular, especially among supporters of Donald Trump, for outspoken, sometimes senseless announcements of loyalty and virtue.

“Urgent! We are being outspent!”

We're officially headed to a January runoff election against Kelly Loeffler and we need your help to win. Chip in right now to flip Georgia blue: https://t.co/avI2JPFAxV

Twitter user Juanita Broaddrick pointed to the Post Millennial story, prompting many to try and fill in the gaps in Milano’s mysterious personality, which balances on hypocrisy. The article says “Alyssa Milano’s stint as spokesperson of the Me Too movement has come to a crashing halt in 2020. In 2017, she brought the Me Too movement to the national stage. In 2020, she’s backing a senatorial candidate who has been accused of child abuse and domestic violence.”

There was an avalanche of reactions! Even a cartoon! 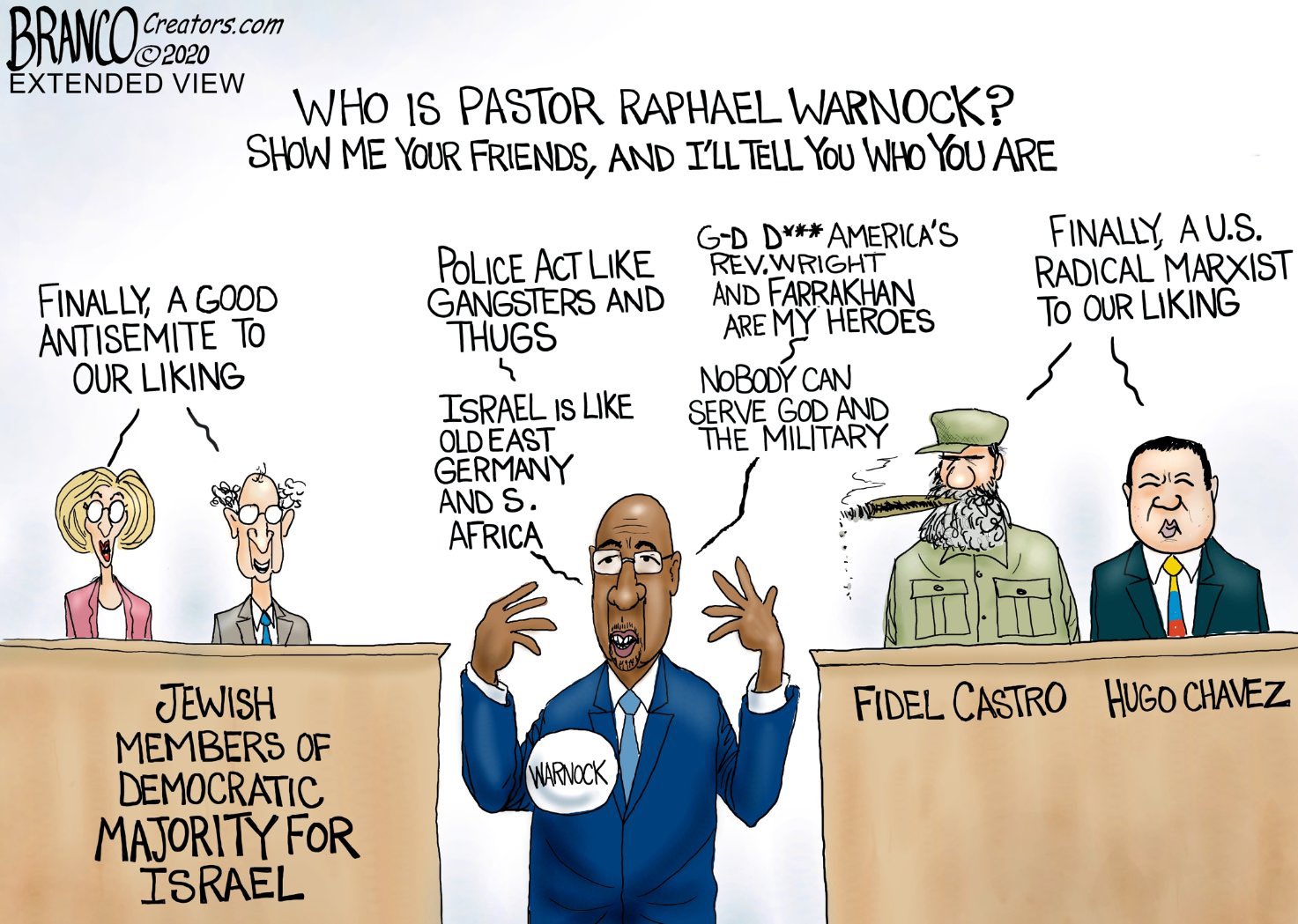 The Post Millennial story doesn’t hold back, criticizing the pretty witch thusly: “Milano is fundraising for Rev. Raphael Warnock, Democratic contender for one of Georgia’s two coveted senate seats. Warnock’s opponents have called him a radical leftist for his views and allegiances, but he’s been called an abuser as well. Milano made her post-child-star bones in backing women on accusation alone.” said Post Senior Editor Libby Emmons … “Now .. abandoning those principles in hopes of having a voice with the power brokers at the top levels of government.”

“After Milano went after Supreme Court Justice Kavanaugh during his nomination hearings, with scanty evidence provided as to the allegations of sexual violence against him, it appeared that Milano had a principle of believing all women, no matter what, until those women spoke against politicians for whom she would rather fundraise.”

But probably the most scathing attack came from actress Rose McGowan, who has, in the past, drawn praise from Milano. McGowan told Milano “You are a fraud. This is about holding the media accountable. You go after Trump & Kavanaugh saying Believe Victims, you are a lie. You have always been a lie. The corrupt DNC is in on the smear job of Tara Reade, so are you. SHAME.”

You are a fraud. This is about holding the media accountable. You go after Trump & Kavanaugh saying Believe Victims, you are a lie. You have always been a lie. The corrupt DNC is in on the smear job of Tara Reade, so are you. SHAME https://t.co/B7NHK4k09K

McGowan describes herself as a “feminist whistleblowing badass.” The LA Times quoted Shaunna Thomas, co-founder of women’s advocacy group UltraViolet, who said about McGowan in 2017 “She’s been raising this red flag for a long time.” Regarding the Harvey Weinstein scandal and the “Me Too Movement,” Andrea Chang with the Times wrote “Everything about this story, every positive thing that will come of it, is a direct result of Rose and the other survivors being willing to come forward.”

Then, the kicker, Milano on McGowan: “She has one of the strongest voices I know,” Alyssa Milano, who co-starred with McGowan on the WB series “Charmed,” told The Times. “I am so proud of the resolve and leadership Rose has shown throughout this vile situation.”

And the fallout began, further diluting opinions of certain haughty celebrities, knocking their casual sense of importance down a notch.

#MeToo was a complete lie https://t.co/CHPxquG5CA

Woah. You should probably delete this.

We hope to see you at gitmo Melissa

Credit to alert analysis from Twitter friends Jack Posobiec, LadyG and MsLamanda for the above gems.

Warnock’s run for Senate against incumbent Kelly Loeffler will be decided on Jan. 5 in a runoff election that will influence the balance of power in Congress.