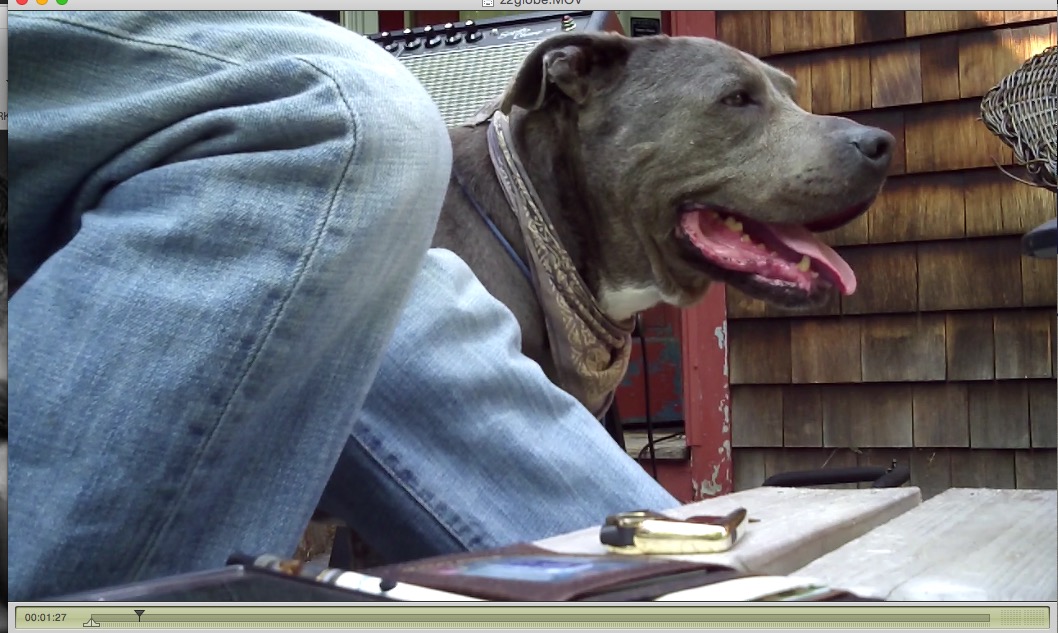 I know a dog trainer who dislikes Cesar Milan.

He’s a smart guy, but it always seems his dislike is based on a threat to his business, as if he’d prefer people were not taught effective ways to understand dogs.

I have watched hundreds of episodes of Cesar, and never once seen anything that looked like abuse or mistreatment, in any way.

I, like my friend the dog trainer (who charges $350 upfront), am also a smart guy. I am not compelled by any of the answers to this question, to change my stance – which is, that dog trainers either are incapable of compelling me to believe Cesar is “abusive,” or they are just defending their trade at the cost of general education.

I think Cesar Milan deserves a lot of credit for enhancing understanding for the average dog-owner, for alleviating confusion understanding animals, and for consistently being compassionate in every way.

My faith in dog training, in general, is diminished the more I read the baseless criticism of this guy. He’s a short Mexican man who encourages people to quietly pay attention to dog behavior, and is capable of demonstrating he can lead animals, without drama, despite his size. He has done a lot of good.

I learned most of what I know about dogs from Cesar Milan. Watching his show reinforced what I knew from raising animals my whole life. I thought he explained things well.

My dog trainer friend, who was always visibly irked when I seemed to “know” just as much as he did about dog behavior, was always a very good friend. I never questioned why he disagreed with people generally watching and praising Cesar, I just assumed he’d prefer to have a more “exclusive” book of tricks. That same friend would often tell people my dog, Ziggy, was a perfect specimen of what a happy and healthy, well-balanced pit bull should be like. He called him a poster boy for good pit bulls. The dog was perfectly handled and trained, and displayed the best friend and protector personality that made the nanny dog famous.

He would say “Look at that dog, the way his tongue is wagging and the look in his eyes! He’s a perfect example of how a pit bull should be raised.”

I don’t know the dirty details people seem to be bothered by; maybe I just took what I needed. Still, I don’t feel he ever did anything less than compassionate.

Did I miss something? Please verbalize carefully, humans! 🙂

Original question: Why do so few dog trainers hold up to Cesar Milan’s standard?

One Reply to “Why do so few dog trainers hold up to Cesar Milan’s standard? (Quora stuff)”