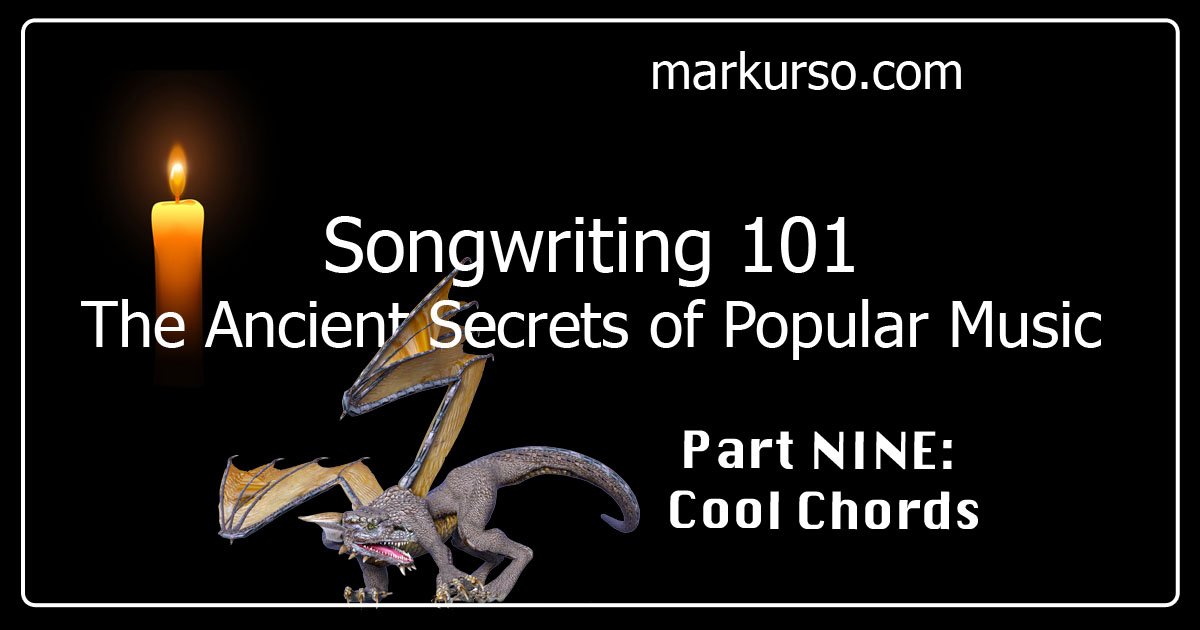 For soft rock, people might be surprised at which songs are simple, and which use inventive and unusual chords. I’ve reverse-engineered hundreds of popular songs. I’ll toss out a few examples of what I’ve discovered:

Certain artists, like Elton John and John Mellencamp, are not reinventing the wheel with the music they write. It’s extremely straightforward, usually 4/4 and well-known chord progressions. If you want to be able to play a lot of songs from this kind of artist, master your F (barred) and B; there’s no shortcutting the basics, but as long as you can easily play ALL the basic chords, you’re good to go with a lot of these kinds of songs.

You’ll run into things like an F#m7, and you should do the research and see what that chord is, because even though it looks complicated, if you can play an F, you’ll see it’s easy. Other artists I’ve discovered with very manageable basic songwriting include Natalie Merchant, Avril Lavigne, Bruce Springsteen, Cat Stevens, Keane, Van Morrison, even Roxette. On this same note, most church (praise) based songs, and most Christmas carols, are very straightforward and easy to learn.

That being said, sometimes there’s a reason the chord progressions are not too fancy … the songs (easy on guitar) are often led by the vocal line, so while you’ll be able to pull off the rhythm guitar, the songs won’t sound very good, unless you can pull off the singing part, because that’s where the mojo lives. Elton John is an excellent example; he can take three chords and make a masterpiece out of it, but in many cases, his songs wouldn’t even make sense without the vocal line on top, the vocal line IS the song, and even though you’d be singing on top of the guitar, it is the vocal line that the guitarist and band follow.

Some of the most organic and simple-seeming music, when played skillfully, can be hiding some fancy stuff, which you’ll find very challenging as a guitarist, and you might be surprised at which bands. These are the artists where you’ll find the fancy and inventive chord progressions.

The Grateful Dead: Surprisingly varied, sometimes very advanced; almost always using thick and complicated chord progressions. Try “Unbroken Chain” if you want to learn a half dozen jazz chords and try your skills at a hard popular song to play and memorize … but boy, are these cool sounding chords, the kinds you’d never use because all by themselves they don’t sound great; but next to another jazz chord they can make you sound like a new player!

Michael Jackson: The early Jackson songs were mostly commissioned from teams of professional songwriters. Some of the hardest popular music to master.

Patty Griffin: A really inventive songwriter. She won’t show you a bunch of new chords, but the way she uses chords is endlessly interesting.

Ozark Mountain Daredevils: The Jackie Blue people. These players represent some of the most prolific and skilled organic guitar music you’ll find; they will perform an entire song based on a half-beat rhythm; use chords you’ve never seen but not lots of them; they are masters of songwriting and multiple vocals.

Sinatra: Or anything jazz based. Try “Fly Me To The Moon.” And when you do, you might be surprised at how different the song is to the Dead’s “Unbroken Chain,” while seeing how similar chords are used in a very different way. Sinatra and Bennett, along with Les Brown and many early-radio stars, use music that is commissioned and often written to show off musicianship.

Paul Simon: The catalog is enormous. Extremely inventive, with simplicity interwoven generously. You have to get the vocal and rhythms, and in many cases you have to be able to play without elaboration to keep the simple feel, the spoon-fed feeling of the delivery of the song, intact. Lots of diversity.

Tony Rice: Bluegrass players like Tony Rice, along with many country artists, don’t usually use complicated chords, but they’ll teach you how to pick ‘em.

That should keep you busy for awhile!

Originally published as an answer on Quora.