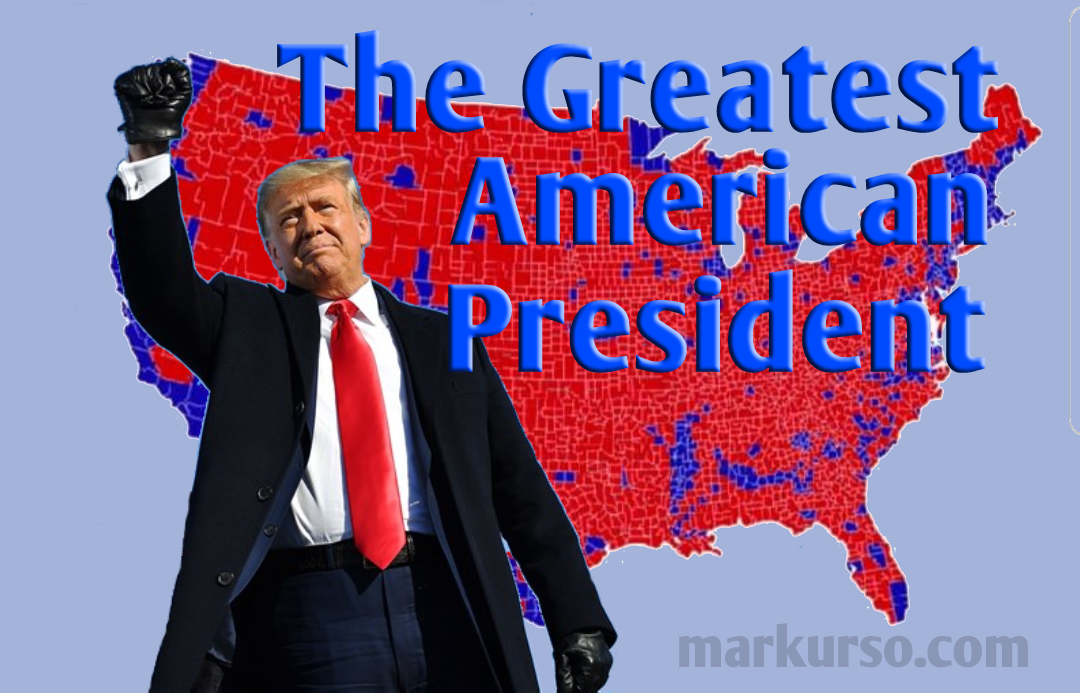 Members of the US Congress are lying, looking you in the eye and spending millions of dollars of your money to support their lies.

The following was penned by an anonymous user on Quora.
It’s on point and has a sense of flow, grace and sensibleness.

It was written on the same day Donald Trump was found innocent in an impeachment trial, for the second time, an historic first that reflects a political atmosphere spoiled with bitterness and unfair treatment of the public by a conspiring, complicit mainstream press.

Why does Donald Trump seem so untouchable?

The answer: Because he hasn’t done anything wrong. I mean, come on. They tried to impeach him for calling on a crowd to proceed “peacefully and patriotically” to “make their voices heard” and “cheer on” legislators who were willing to contest electoral votes. Democrat after Democrat stood on the floor of the Senate in 2016, accused the Trump administration of stealing the election, and demanded that the Senate reject the electoral votes. Trump encouraged Republicans to do the exact same thing, and the Democrats put him on trial for “inciting an insurrection.”? It’s ridiculous.

Did you expect a conviction? Trump’s legal team opened on Friday by showing a video of the Democrat impeachment manager himself demanding that the Senate reject the vote of the electoral college and overturn the results of the 2016 election. You expect the Senate to convict Trump for it now? By what logic? How can you argue that Trump should be impeached for doing the same thing that more than a dozen congressional Democrats did in 2016?

As far as “violent rhetoric” goes, we have videos of Democrats saying worse. Much worse. And with more catastrophic consequences. Democrats defended literal insurrections. Bailed them out of jailed. Described their riots as “peaceful protests.” And you expect the Senate to convict Trump over calls for a peaceful protest? He literally said “peacefully and patriotically.” 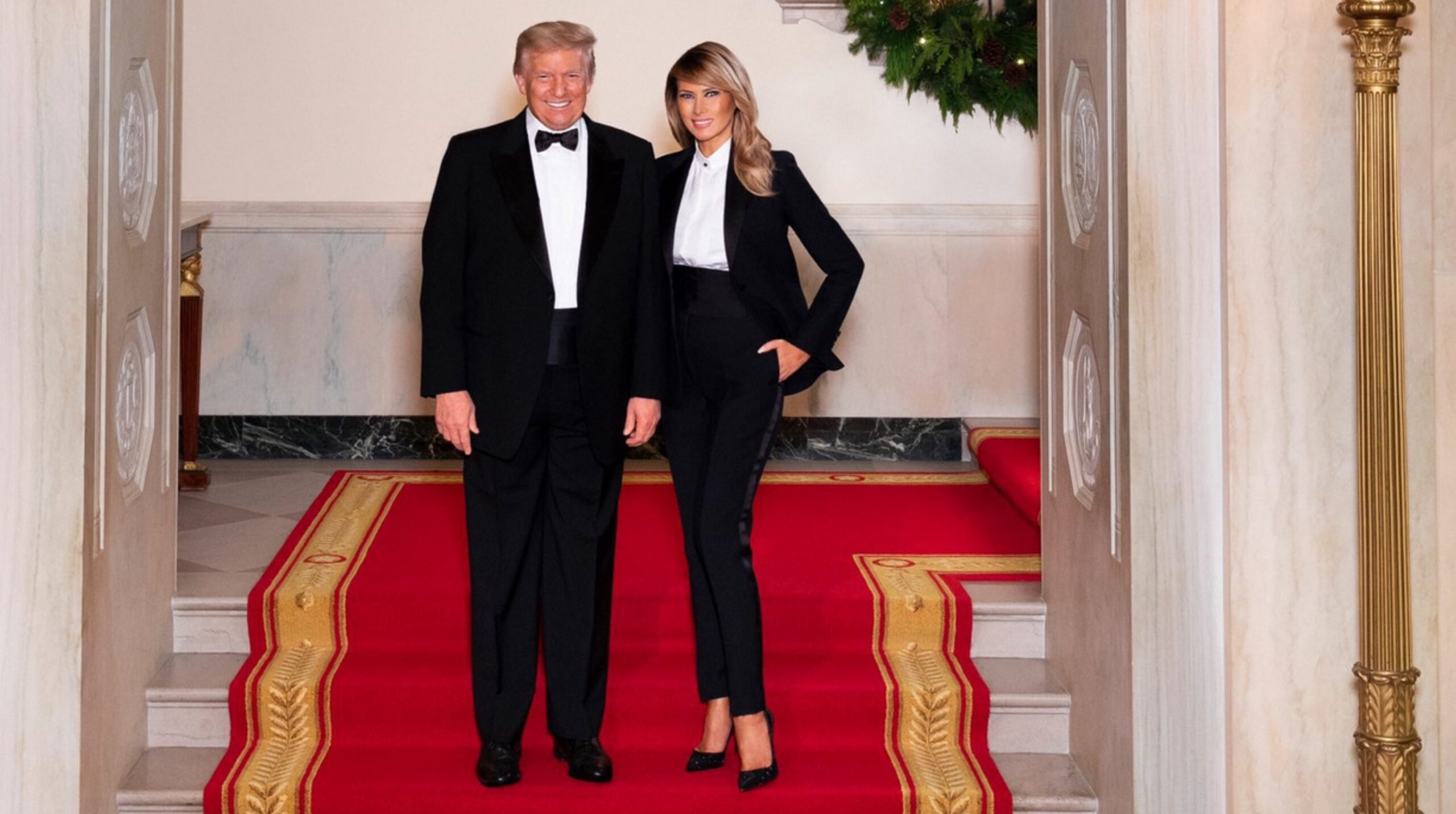 Trump’s defense team also proved that the Democrats created fake Tweets from an alleged Trump supporter. You expect the Senate to convict after that? And that fake Tweet was the only evidence that the Democrats had. Everything else was just an appeal to pity, showing videos of the riot without providing a shred of evidence connecting it to Trump. You can superimpose video of Trump talking and rioters rioting all day long; that doesn’t prove anything.

Russian collusion? Utter nonsense. It’s not like the Mueller investigation demonstrated that Trump had colluded with the Russians to steal the election. The FBI investigated and surveiled the Trump campaign for months before the election and came up with nothing. The only way the Democrats were able to justify the appointment of a special counsel was by citing the Steele Dossier, a piece of Russian disinformation funded by the Democratic Party, and a criminally altered email. There was nothing there.

The SDNY has been trying to get something on Trump for four years with no success. When pressed in court, they openly admitted that the only evidence justifying their investigation were reports from the mainstream media, which have been demonstrably proven to be false over and over again.

Maybe you’re not understanding me here. All we have against Trump are Democrat accusations with no evidence. Are you seeing the problem here? Investigation after investigation proves that the Democrats were lying the whole time, and yet people still ask, “How is Trump so untouchable?” He’s not “untouchable,” he’s innocent. What is it going to take before you folks finally realize that?

Sooner or later, Democrat voters are going to have to face reality. You hated Trump because you are gullible, not because he is some evil criminal genius.

Original post here: Why does Donald Trump seem so untouchable?