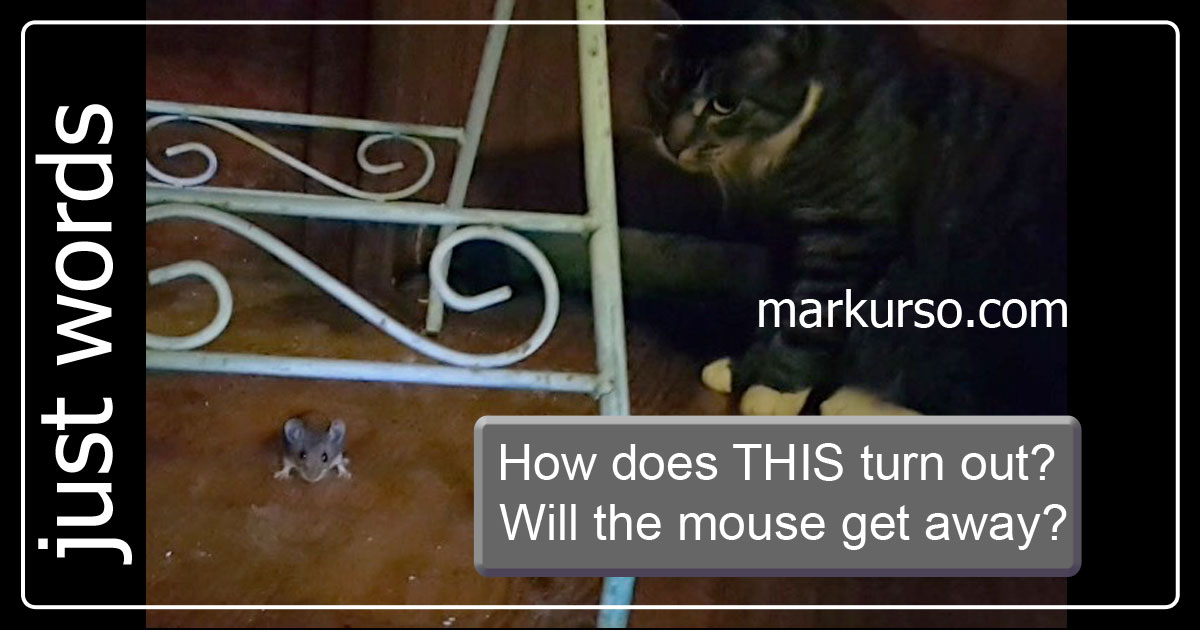 In “Everything Theory” we sometimes talk in complicated ways about simple things. Everything Theory is about Nature, though, and as a philosopher, I like to think Nature is not too complicated for us mortal non-scientists to understand. It’s a simple philosophy: Nature wouldn’t work if animals didn’t know what they were supposed to do!

I’m guilty of complicating it, while trying to unravel nature’s messages, in recent posts about “Everything,” one of my most loved topics.

Then I got a cat. Things got simple again!

For example, I used the Titanic to illustrate how time and distance are bound together, like one thing, and there’s nothing we can do about it, even when it’s life or death.

The Titanic is a terrific example, and it’s freezing at the end of the story made for a strong analogy to the inescapable character of time. “If we could manipulate time and distance,” I eloquently wrote, “we would have, and all these statistics would be different.” My treatment of the topic – time and distance – I thought, was a little elaborate, but thorough.

Then I saw what the cat did. 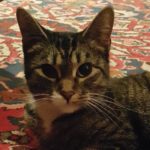 I thought I caught my cat catching a mouse! It would have been textbook,too; she’s a real expert mouse-catcher. So, I snuck into the kitchen, where I heard a fuss, with my camera and a flashlight. I found the cat, and the mouse, but they were not doing what you’d think. The cat apparently doesn’t read textbooks! She was, uh, well, sort of … bonding. Let’s call it that, bonding with the mouse. Making an agreement with it. You know – you run, I chase; that sort of thing. And the mouse, she also apparently doesn’t read. They were both pretty relaxed.

Warning to our younger and more sensitive viewers: this is Nature in action. You will want to use slow-motion!

And don’t try this at home. This is a trained cat!

These two were having a ball, really! Don’t worry if it looks like the cat is batting the mouse around a lot!

But think about this while watching the video (below): the mouse has completely given up, knowing it can’t move without the cat’s permission! The cat has cleverly calculated exactly how fast she can cover distance … and both of them know the cat is faster. In the middle of the video the cat is grooming herself, every now and then glancing at the mouse, which appears to be free to run away. She even gives it a kiss (power move)!

Because it’s all in fast-action cat-speed, it’s an even better example of the concrete nature of time/distance than Titanic, because we’re watching another creature’s speed, and the entire game is based on the known distance/speed equation. You don’t have to be a scientist to see the mouse doesn’t stand a chance! Plus, I could never fit Titanic in my kitchen!

By the way, the mouse gets away! I’m sure it’s part of the natural order; it’ll warn the others and exaggerate a bit, enlarging the size and meanness of the cat just for drama! Of course, if it showed its mouse friends up in the attic the actual video, they’d come down for a rolley-polley fun time!

As for the part in the middle where Penelope kisses the mouse right on the cheek … all I can think of is … maybe she doesn’t like the way they taste! I can’t blame her! A little Friskies is in order!