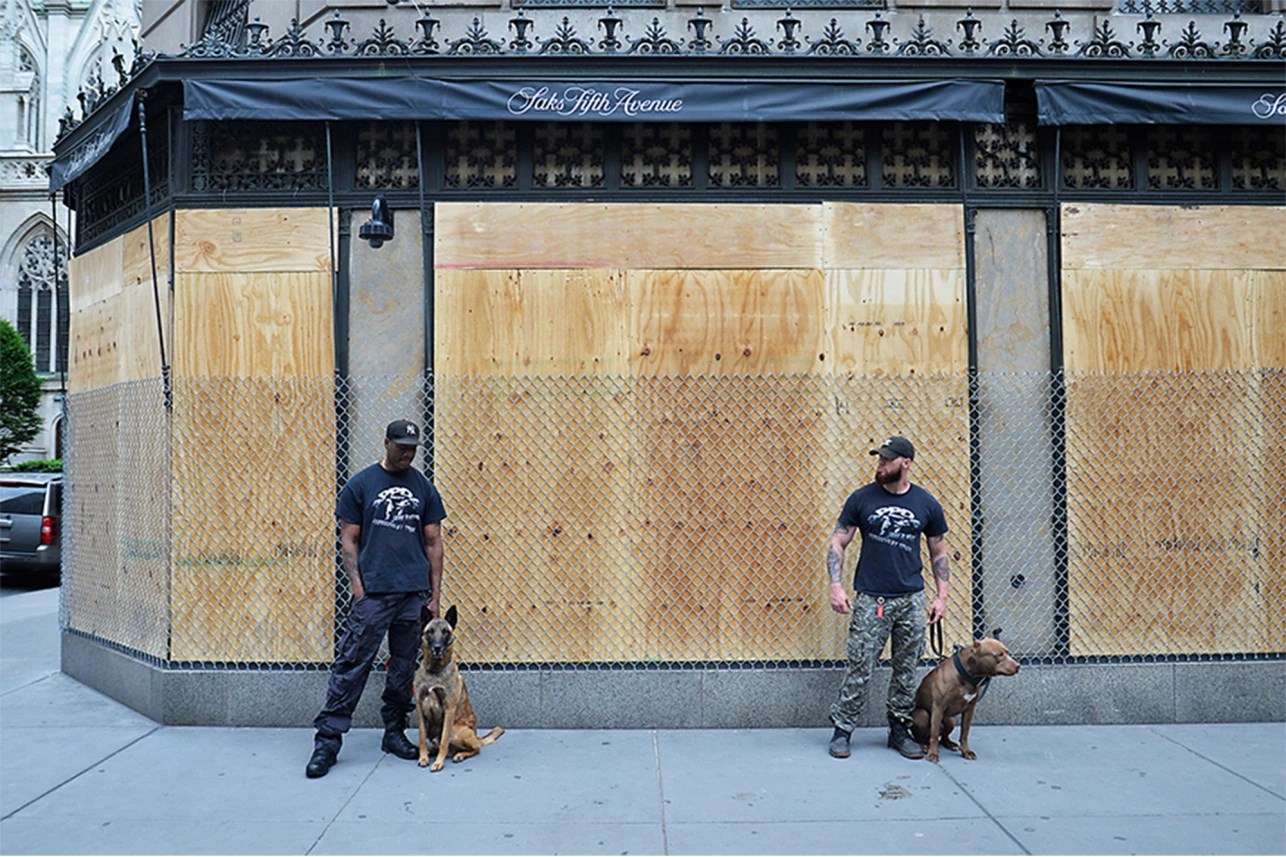 Warning: The content below is not for the faint of heart. It’s also not recommended for militant housewives or overly-sympathetic lazy people, especially if you tend to insult others randomly while smoke comes out of your ears. I’d recommend meditating instead.

Seattle was gone years-ago. San Francisco, too, where you have to watch out for human poo if you walk down a city street. Literally. (And figuratively, of course, too!)

Those who are particularly sensitive to facts should avoid eye contact with the lower part of this post, where videos none of your doctors would approve of will soon be shown.

You? Good. I don’t need to know anything about you. I probably would enjoy meeting you face-to-face, as I’m an obsessively nice person when you meet me without masks or big distracting plastic barriers. I’m just looking for anyone who finds facts interesting. I got some whoppers. It’s all on video. It’s hard to watch. It feels like it can’t really be America. But these pieces of work are discussable, but probably not debunkable. That’s the beauty of a good video recording. Just wait for the aerial drone shots over Seattle. It’s shocking.

Let’s start with a full-of-facts-and-interviews piece from Fox news, posted June 12, 2020. It currently has about 2.5-million views on YouTube. We got some catchin’ up to do! Thanks for coming!

Side note: If you’d like to get to know Barr better, good for you! You’re using your brain! He’s an amazingly patient and level-headed man. I’ve never had him over for dinner, but I’d probably enjoy it. That’s about all I can say, but you’ll probably agree if you watch how he takes punches from Democrats on the House Judiciary Committee (widely available video). He has a splendid fact-filled way, too, of modestly discussing some of the great things he’s done, when applauded by Republicans.

I still don’t understand two-party politics. It seems the facts get in the way sometimes when the two sides get together. But Barr is cool.

If you enjoyed that, there’s loads of footage from city streets around America, showing more looting and punching and lobbing fact-free insults, all over Twitter (tons), YouTube (eh) and Facebook (limited).

Don’t enjoy it too much, though!

Of course, all the fuss is over the killing of a black man, George Floyd. These looters (below) are probably not involved in activism for equal rights, though they’re black. They just need toilet paper really badly. Be careful, now, this is where it starts to get ugly; downright disgusting. 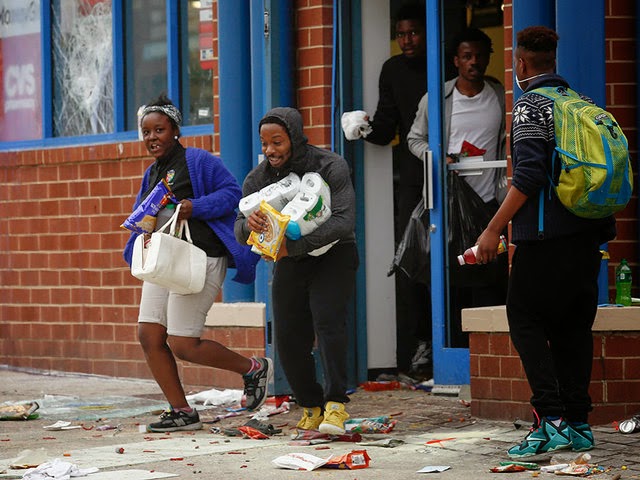 Why not hit up some big stores? Below is from Forbes, discussing the fine evening of August 10, 2020 in Chicago:

“Videos and photos captured by reporters on the ground showed looters carrying goods out of Macy’s, Tesla, Lamborghini, Neiman Marcus, Saks Fifth Avenue, Coach, Apple and other high-end stores, after having smashed windows and vandalized the storefronts.

Some of the residents involved exchanged gunfire with police officers at around 4:30 AM, the Chicago Tribune reported, with police reporting no injuries but uncertain if they had injured anyone in the altercation.”

The article says over 100 people were arrested that night; it was the first time rioting came up Michigan Avenue, famous around the world for its high-end (very expensive) stores. Police would chase two people out of Macy’s, and while they were doing that, a dozen more people entered the store to help themselves to anything they wanted.

The easy conclusion doesn’t require many brain cycles. Protesting has gone haywire, without any purpose.

Forbes speculates the cause of the big Michigan Avenue peaceful looting event was police shooting and wounding a suspect (who was reportedly firing a gun at them) ten miles south of Michigan Ave. in Englewood. TEN miles. That’s a big stretch of the imagination, intended to soften the above-stated clear and easy conclusion. If anyone, Forbes or anyone short of God himself, claims to know a virtuous reason for what’s happening, tell us! But then again, if it’s protesting, shouldn’t the protesters tell everyone? Is it a puzzle?

The Wall Street Journal reported three weeks ago many businesses in Chicago, one of the greatest shopping destinations in the world, were considering closing down.

Meanwhile, in Seattle, the homeless population is unchecked.

A full year-old, this brilliant documentary from ABC-affiliate KOMO news (Seattle) (current view count 8-million) can be seen in retrospect as having predicted everything. “A beautiful jewel that’s been violated,” “a city that’s run out of ideas,” and “What if Seattle is dying, and we don’t even know it?” are all you need to create the echo currently being hammered into our heads.

This is an hour-long video, well-worth every minute. These are real people, and not amidst restrictive violence, telling us how Seattle feels, and showing how it hurts, under city government that refuses to manage the city.

Made by a local news reporter, the video shows residents aren’t all about traveling across the country to burn down other cities, which happened recently. A year ago, many sounded like MAGAs. The video below is sad. It’s video, so I think, unfortunately, it’s true.

It’ll hit you hard, if you want to watch.

Meanwhile, back on the East Coast …

The New York Post said back in June “Saks Fifth Avenue surrounded its flagship Manhattan store with razor wire to keep thieves from smashing their way in and making off with troves of expensive merchandise.” Besides razor wire, they also used “at least seven German shepherds, Belgian Malinois and pit bull dogs.”

This is nice (side note), because pit bulls are often discriminated against, so they really like being involved.

That’s your takeaway. Keep the photo in mind.

Beautiful animals, known to fight. According to the documentary above, those dogs are protecting our most prestigious symbol of America’s opportunity, from our children, college students who’ve been blatantly taught an indoctrination agenda.

We got dogs … to fend off our own kids.

The US flag has been turned into a Mobius strip. Everything you thought you knew is still true, but a new generation of anxious learners are trying to fly before they learn to walk. Many will probably get bit.