The 1960s should have taught us something. We can fight the good fight with sweat, but not so much blood and tears.

When, in my imagination, I compare 2020 to 1969, for example, there are strong similarities. Enormous crowds of liberals gathering in the darkest, muddiest conditions, in order to create solidarity. People emotionally expressing their feelings of fear, but also hope for the future!

In ’69, Country Joe McDonald was a famous guy who sang and played guitar. His sidekick, Barry Melton, was nicknamed “The Fish.” These two got on stage in front of almost half a million people one day in August in Bethel, New York. It was a fierce demonstration that lasted day and night through the weekend. It was known as the “Woodstock Rock Festival,” and its location would later be added to the National Register of Historic Places.

So, Joe and Barry get up there, and have something to say. So far, for the weekend, there may have been a death, and a few births, too, just based on the enormous population of the festival, but the air was filled with positive energy, and the universal mindset was healing and generous. When I read about the Woodstock Music Festival, years-later, I wished I could have been there, to take off my shirt and mingle in the mud with other open-minded, kind-hearted individuals with a common mission: to make the world a better place. For a young liberal-minded teenager, I would have joined the “counterculture of the 1960s,” danced, loved, and hugged my message very well, I think. 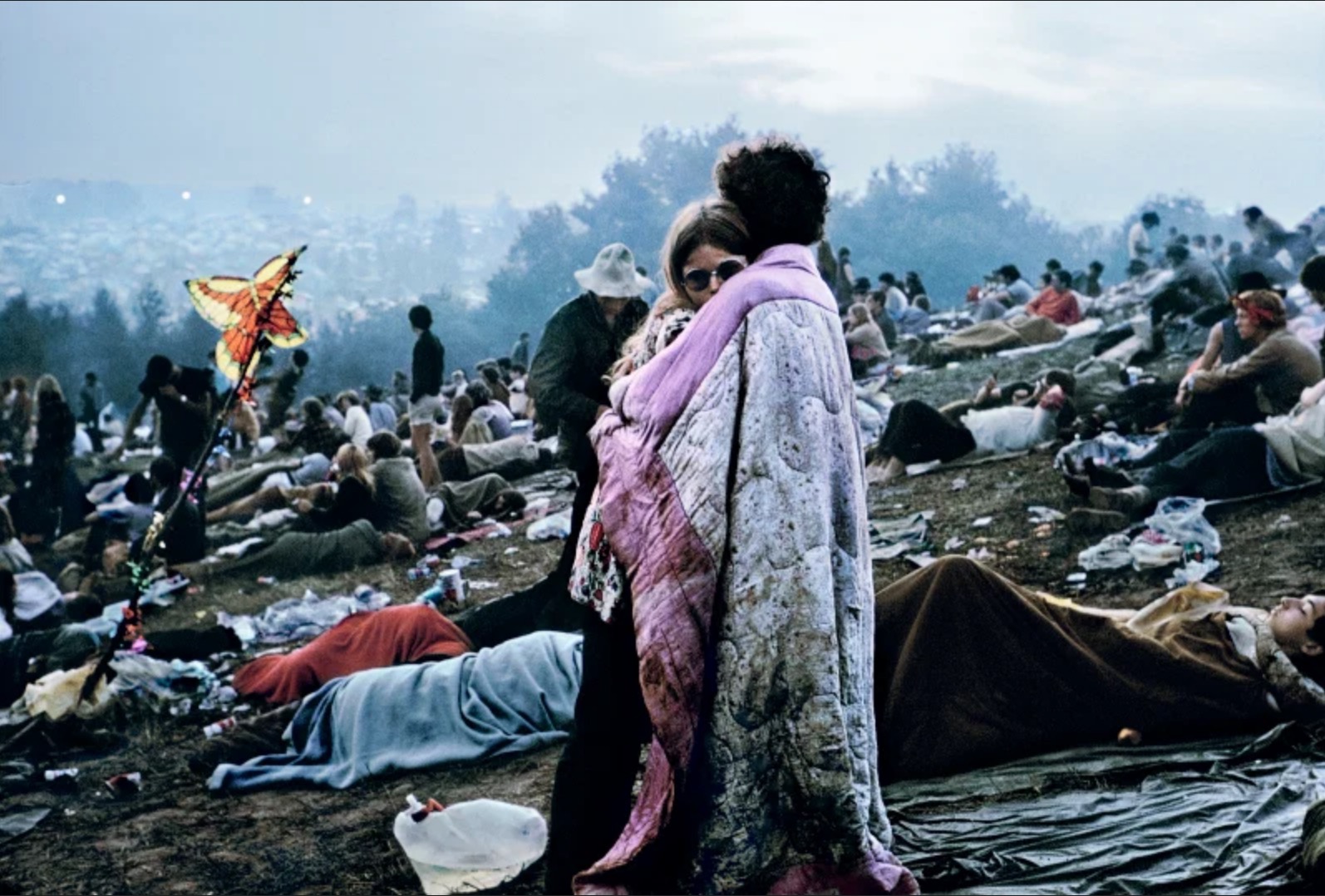 And the song Joe sings, well, it warms my heart just to tell you about it. He brought tears to the eyes of the world, and attention to the cause he objected to, the Vietnam War. Many questioned why we were at war. The song was also a smash hit on the radio. It sounded rather like a drunk folk singer at a circus. It made people laugh.

Us older folks (what happened!?) remember the song as “The I Feel Like I’m Fixin’ To Die Rag,” and most of us can recall the lyrics even better than Python’s “Lumberjack Song,” a similar-feeling but less politically-poetic song that made it to the big screen, based on it’s upbeat, irresistible catchiness. It just sticks in your head!

“Well, come on all of you, big strong men
Uncle Sam needs your help again
He’s got himself in a terrible jam
Way down yonder in Vietnam

So put down your books and pick up a gun
We’re gonna have a whole lotta fun!

And it’s one, two, three
What are we fighting for?
Don’t ask me, I don’t give a damn
Next stop is Vietnam!

And it’s five, six, seven
Open up the pearly gates
Well there ain’t no time to wonder why
Whoopee! we’re all gonna die”

The song continues, in the same spirit … until its probably most memorable line, about a boy in a box.

There was, Country Joe proved, no need to be anything more than a peaceful hippie with a clever pen, to send the world a powerful message.

2020 should study this technique.

We should honor our history, and we should honor the crowds who gathered peacefully, who showed us how it’s done. Somewhere a generation has arisen, or so they think they have, who behave “around” the rules, ignoring, lying, protesting at midnight and hurting innocent strangers. As firmly as we may say “no, that’s not how it’s done,” the time that continues to pass only reassures many that they are breaking the rules on purpose and have no intention to ever stop. Most probably had a good reason for being involved, which is another layer of shame.

There’s no clear messenger nor clear message, and the bad guys are using the crowd for cover. And we keep watching.

Everybody means well, right? Well, what happened, then? Is there a missing piece? Where is the love?

So many things went wrong at Woodstock, it was a total mess, but the crowd persevered. Why? Because they knew why they were there. No-one was there dubiously trying to foil good vibes, and working together they maintained hope.

The only distinguishing characteristic of the current protests and riots across America is they are tirelessly intimidating; every morning we wonder how much worse it’s gotten, how many more killed. That’s not protesting. There’s no message being heard. Those who want reform should regroup. At least put some bright colored clothes on, to distinguish yourselves from those in all-black clothes, who are starting to wave guns while they insult strangers and chase down those weak enough to let them. We should rethink what’s happening, and stop being used as pawns, only creating a more dangerous situation and one that will only more surely get the wrong kind of news attention. How can so many people “protest” when they know there is no good message being shown in videos, just scary footage of murders and poor-looking people with huge smiles on their faces stealing property from stores. How can so many still show up? Didn’t you get the memo? They didn’t hear your heartfelt message. Again.

Try a different way. I beg you. You can even be a clown, and this rights movement would have more credibility.