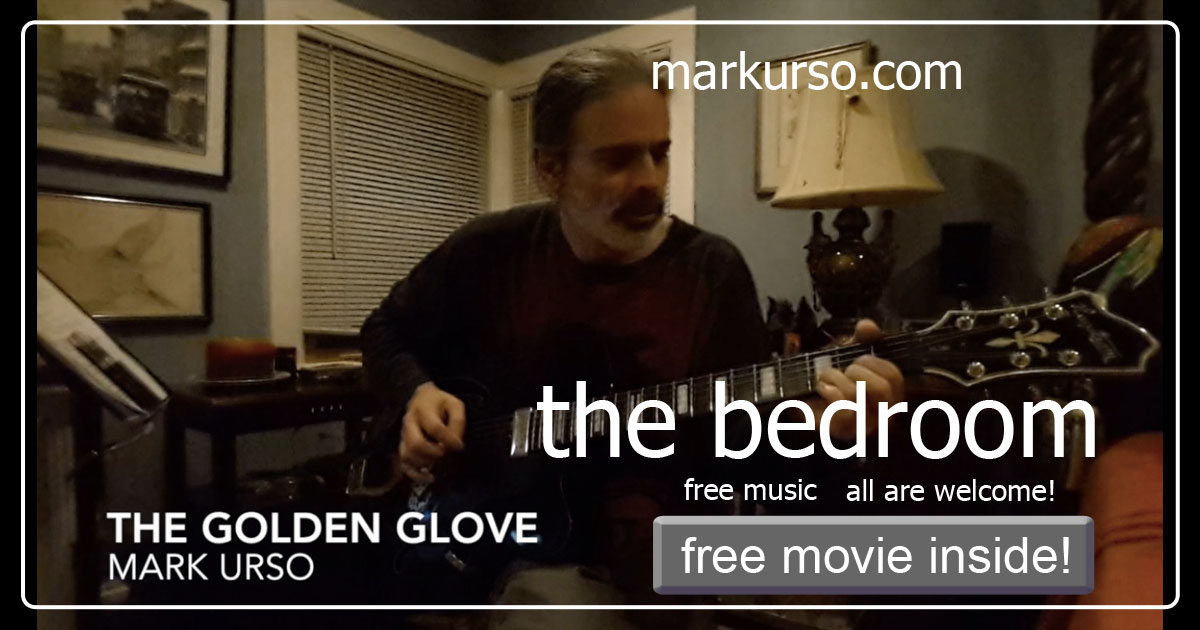 This folk song is from 1777. It’s the story of a traditional English stalking incident involving a farmer thought to be cute by a nobleman’s daughter. It was  a popular “song of the peasantry.” I’m always trying to increase my demographics, so welcome, peasant fans!

Harding got the arrangement from Nic Jones. I got it from Harding. I changed it … just a little! The thing just won’t die!

Here’s a plug for which I receive no compensation (the best kind of plug) for Hagstrom guitars: This is a Hagstrom HL550 full-hollowbody amplified through a PA speaker; there is no modern SFX (effects) applied, so this is what the guitar sounds like acoustically. This guitar is loud with big sustain; for playability and sound it rivals a similar $4000 Gibson with its hollowbody eyes closed. Take it from me; I play it a lot. I purchased this guitar at Alpha Audio in Mystic, CT for $650, which is about $200 lower than the average street price. Enjoy!

Coat waistcoat and trousers the young girl put on
And away she went a-hunting with her dog and a gun
And she hunted all around where the farmer did dwell
Because in her heart she loved him so well!

And she oftentimes fired, but nothing she killed
Until the young farmer came into the field
And to talk with him it was her intent
With her dog and her gun to meet him she went

Oh, I thought you would be at the wedding, she cried!
To wait on the squire and give him his bride
“Oh no!” said the farmer, “I’ll take a sword in my hand!”
“By honor I would gain her whenever she commands!”

And the lady was pleased when she heard him so bold
And she gave him a glove that was made out of gold
And she told him that she found it as she was coming along
When she went out a-huntin’ with her dog and her gun!

And the lady went home with a heart full of love
And she gave out a notice that she’d lost her glove
And whoever finds it and brings it to me
Whoever he is, my husband shall be!

Well, the farmer was pleased when he heard of the news
With a heart full of love to the lady he goes
Oh lady! Oh lady! I’ve picked up your glove
And I hope you’ll be pleased for to grant me some love

Oh! It’s already granted! I will be your bride!
For I love the sweet breath of the farmer she cried!
I’ll be mistress of your dairy and I’ll milk all your cows
While my jolly old farmr goes whistlin’ on his plow!

And it’s when they got married that they told of the fun
How she’d gone out a-huntin’ with her dog and her gun!