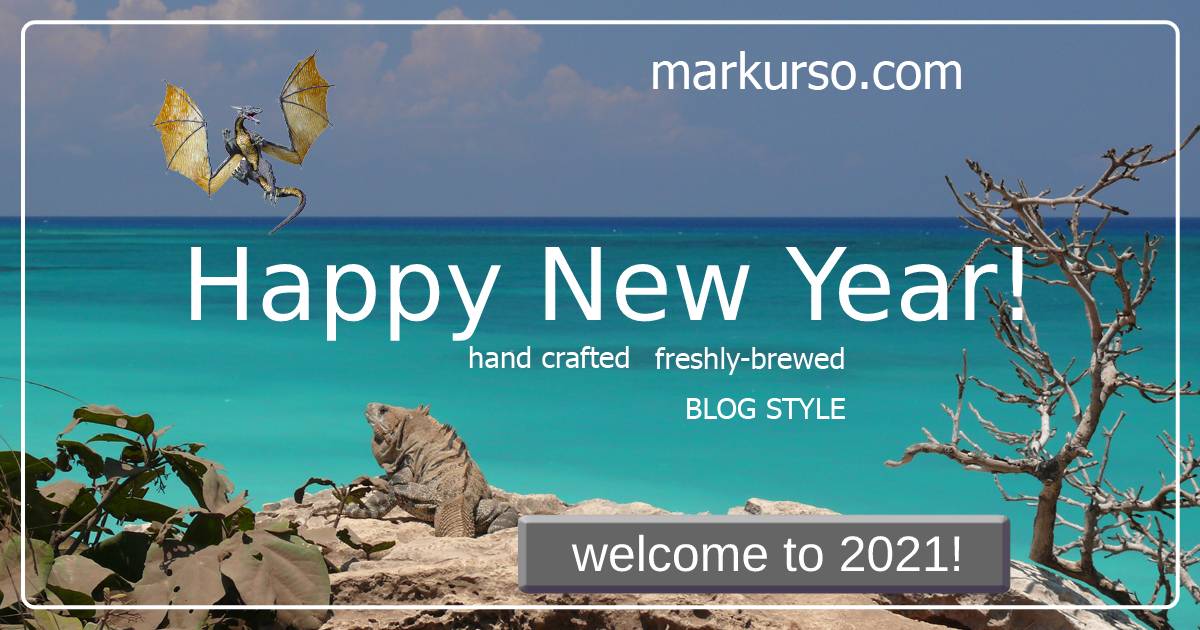 You are not alone.

These posts speak for themselves!

As Americans watch a domestic Congressional election and anticipate someone being chosen as US President, the world is also on the edge, and crowds have been gathering to show support for Donald Trump. In many countries he’s considered a savior from an otherwise-inevitable fall to socialism and communism.

Thanks to Nicholas Clamorgan (@Nick_Clamorgan) for his post “The Free World supports @realDonaldTrump!” which is what led us all here!

The United Kingdom: “We love you Mr. President!”

And the following video also came from Harry, but I should warn viewers it’s obscene. It’s a crowd of faux-Americans who’ve been brainwashed into thinking everything should be free, no-one needs to work, homeless people can shit on the streets and invade your homes, and they think they’re going to win. It’s an embarrassment to most Americans, not only the terrible dancing, but the sham message these people have embraced. We can only hope they don’t ally consciously with the devil. But boy, does it look bad.

Please consider this just a demonstration of the depths fallen into by communist entities around the world. The reason they’re warning us and the reason other countries are so supporting Donald Trump. Plus, Trump dances much better than this.

While I’m not sure where that video was filmed; the population of soft-brained sheep is well distributed. You can find them anywhere. The trend, though, doesn’t bode well for these kids having kids of their own. I still feel the need to apologize; that video was hauntingly horrible; but I needed to show you what we’re fighting against!

In London, they chanted for peace tonight at an anti-lockdown protest:

It’s New Year’s Eve, friends, and America is dead. She should wake up in 2021. For now, it’s just a pleasant nap, but one day we’ll have parties again … see what they’re doing in China tonight?

Thanks Cari Kelemen (@KelemenCari) for the photo mashup!

As I scrolled, Cari thoughtfully brought me around the world. The best town she showed me might be this one, Minsk, Belarus; from NYC Weather Reporter (@Nycweatherrepor). It might be a good time to recall those terrible dancers now.

The dancing below, is what we’re fighting FOR!

Circling back to America, here’s a telltale video from Los Angeles, where Trump supporters are seen creating peaceful chaos around the manager of an upscale Erewhon Market, who wouldn’t let them in without masks.

The store manager’s name is “Jesus.”

But maybe the strongest non-native support, the most enthusiastic but also unique, comes from Chinese and others who’ve felt the sting of communism, only to escape it, and find themselves hoping today for a Trump win. These kinds of posts are easy to find on Twitter, from Chinese-Americans and others who “know.” 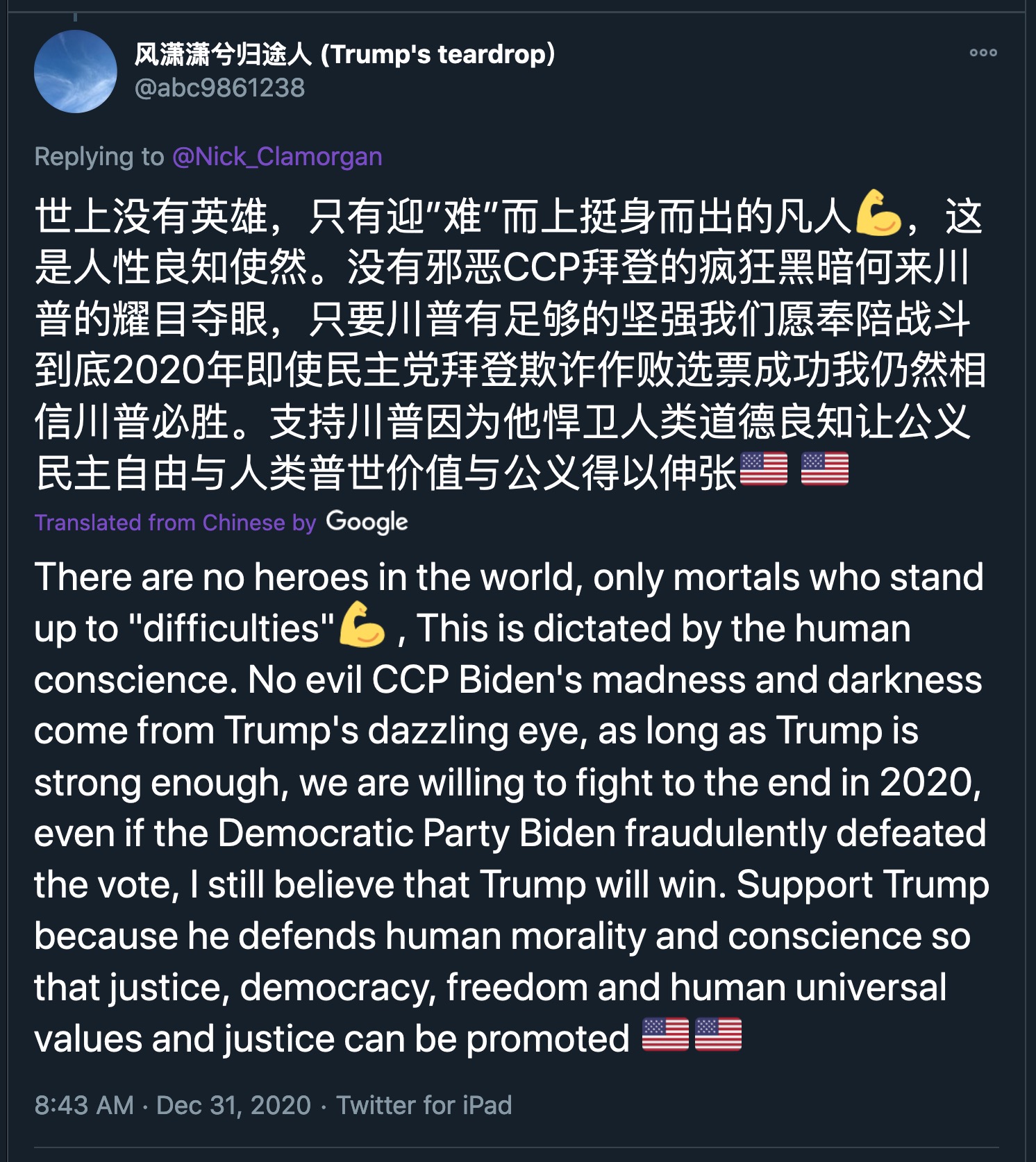 You might say we’ve had a one-world all along, after all!

Let’s make it a year filled with love and real tolerance, freedoms, and may there be no masks in sight. May the world spin, at least mostly, in the right direction! May there be celestial fireworks! 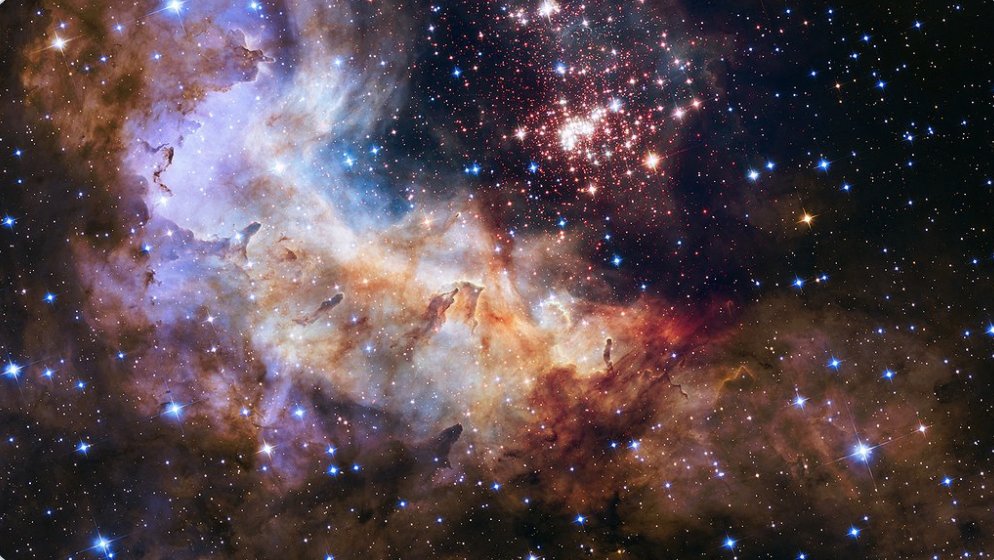 And may Joe Biden be generously de-certified.

One Reply to “The Free World Supports Donald Trump, While The City That Never Sleeps … Sleeps!”