I don’t endorse or dismiss these stories. I may not have read all of them. I will list them here, though, because it is unamerican for Twitter to censor them. It actually only makes people want to read them more.

And it’s not just that the stories are censored; by being hidden the perpetrators can, if they choose, pick and choose what Americans are able to see. That’s communism and I won’t play.

I’ll attempt to draw attention to this dynamic and ALL censored stories I run across. Feel free to add links in the comments on this page, and I will periodically share this page on Twitter. Until they censor me.

Whatever they ban, becomes of interest.

Once again, I’m not saying anything in these stories is true. That’s exactly NOT the point. I’m not an anti-vaxxer. I think the Pfizer vaccine is more untested than the rest, and all are untested and use unusual methods. This is not an endorsement or news editorial. It is a statement that Americans should continue to be able to read what’s published and make up their own minds about how they feel. 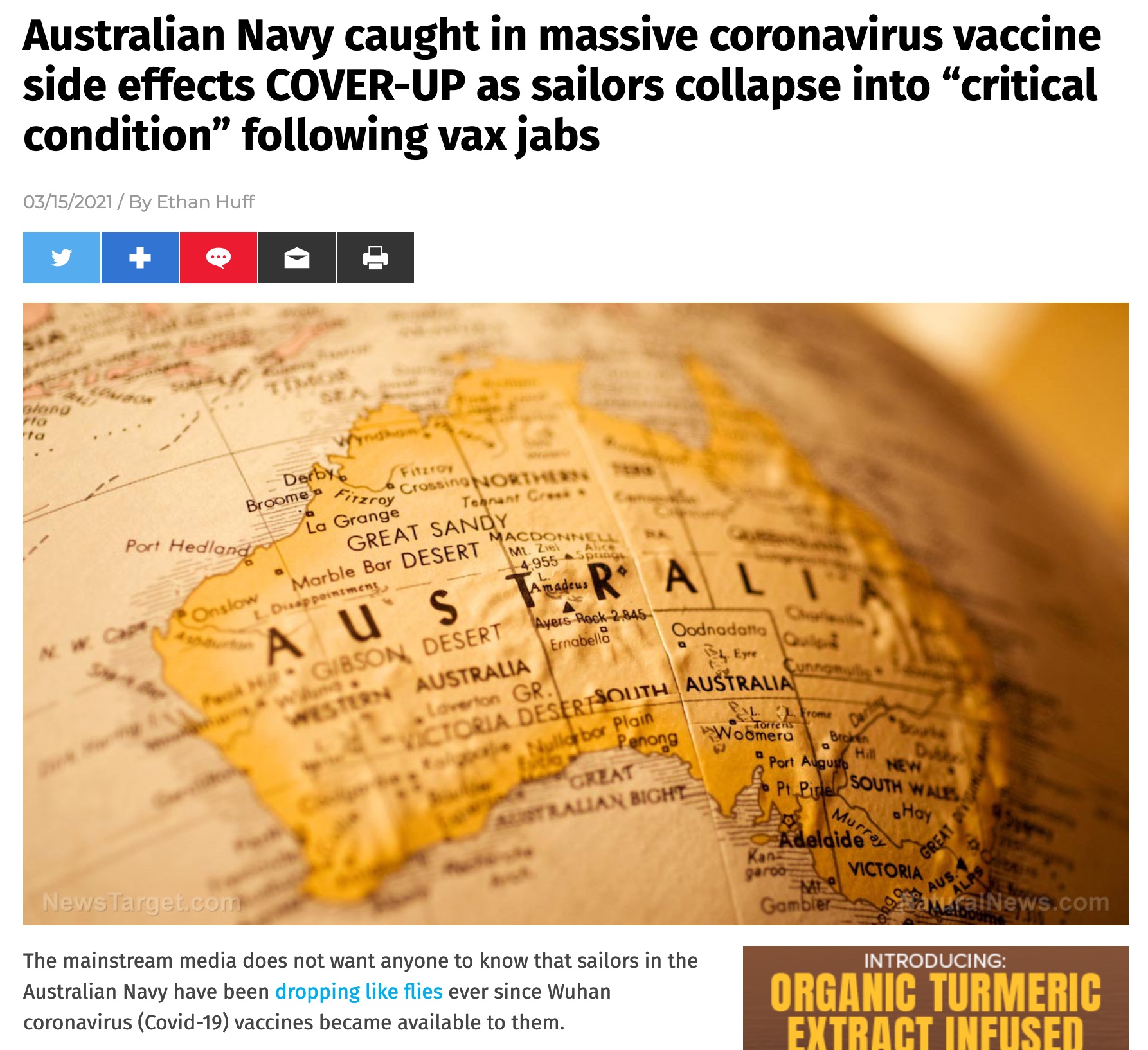 The two main issues the government and narcissists who control big media feel compelled to control are voter fraud and vaccines. The protagonists are Biden’s fake-administration, Twitter, Facebook and YouTube. This dynamic works in tandem with legacy media like the New York Times picking and choosing what they cover, and spinning stories to intentionally corrupt public perception, like weaving a quilt each day over and over again, to deceive, and then cover up deception.

As of today, this site (markurso.com), which you’re reading, has not been targeted. It’s not much of a boost, but conceptually feels like the right thing to do, to at least try to call attention to these unconstitutional events.

The links below are not vetted; they are simply free speaking opinions. You should expect to find broken facts and incorrect conclusions, although I guarantee while you’re at it you’ll meet people and hear things you’d never be allowed to. You’d never even be shown these stories. There is no benefit to America now, and never will be, to have fact checkers do our thinking for us. But more important, no-one would censor anything if they weren’t trying to cover something up.

America is being destroyed.

All information from US President Donald Trump

Renaming the flu? UK health authorities find not a single case of influenza so far in 2021

Biden lies about coronavirus fatalities, claims his administration did more to combat the pandemic than Trump’s

REPORT: Pfizer’s coronavirus vaccine killed 40 times more old people than the virus itself would have

Reports of deaths after COVID vaccines up by 259 in 1 week, CDC data show

The list will continue to grow and be shared as it evolves and as I run into more of this muddy sinful shortsighted unconstitutional and childish behavior. I also strongly recommend buying real books, paper ones, which are actively being removed from libraries across the US. Maybe start with the obvious, the most dangerous books like Dr. Seuss’s “Cat in the Hat.” You can always use the hardcover to hit illegal aliens over the head when they move in to your house.