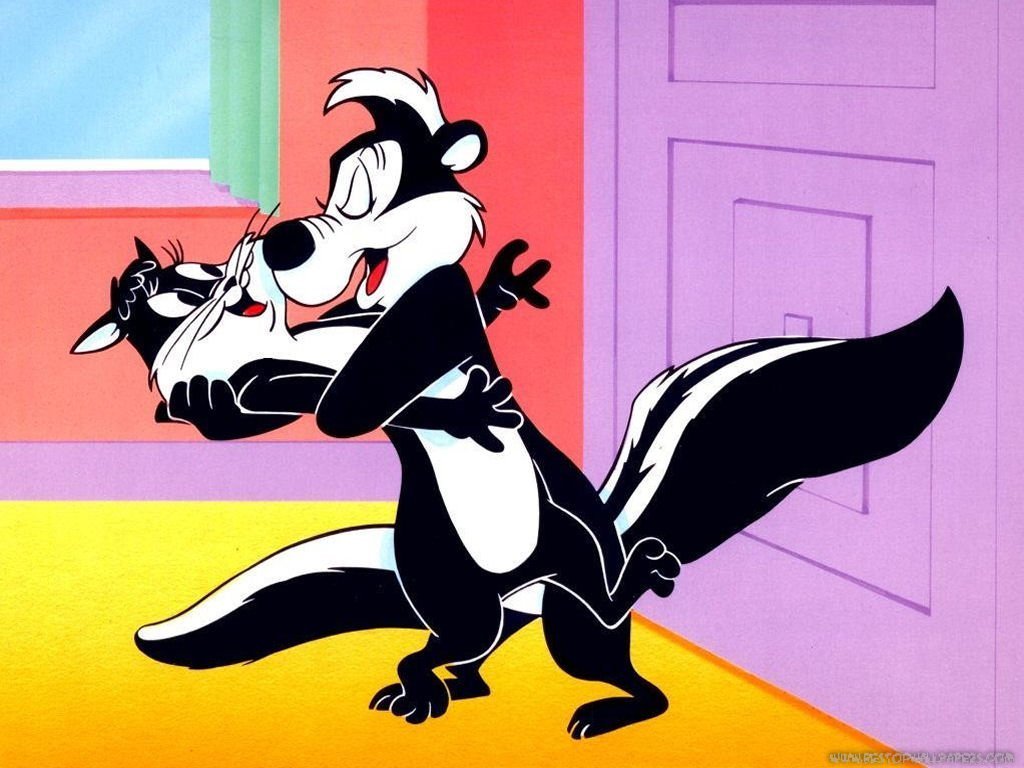 It’s a story I’m reluctant to share. This one really stinks to high heaven.

Pepé Le Pew is a character from Warner Bros’ Looney Tunes cartoons, first drawn in 1945. A French striped skunk, Pepé is constantly on the quest for love. However, his offensive skunk odor and his aggressive pursuit of romance typically cause other characters to run from him.

That’s the Wikipedia take. In today’s news, now leftists have sounded a vicious, hungry red alert, and are aiming at the sexy skunk.

Le Pew “will not be showing up at all in the upcoming theatrical sequel Space Jam: A New Legacy on July 16,” according to the latest reports on this earth shattering societal scandal.

And neither will I.

Except to say my cat, Penelope, is outraged.