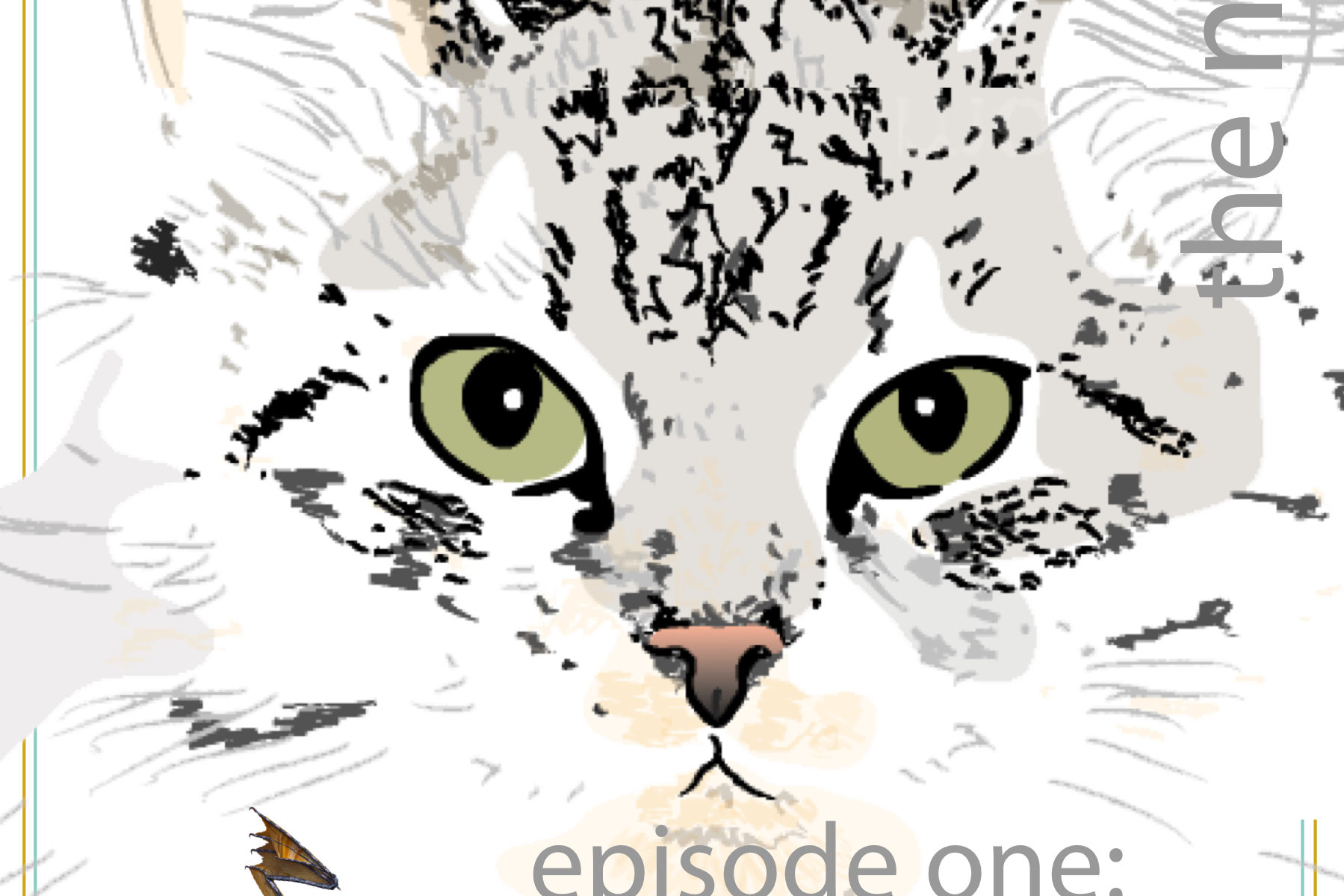 Share The Moon, Episode One, Aina’s Dreams (The Book)

Aina’s Dreams, the first episode of the Share The Moon series, introduces Aina, a bright young girl with a wild imagination, Howard, a winged, fire-breathing, unemployed dragon, and Carlos Riviera, the world’s best romantic antagonist, a former bullfighter who now collects cars for a living. Then there’s Fuzz, a cat whose wisdom seems tonight most wise, and most mystical, under the moonlit sky.

You have stumbled, my friend, upon a great novel. This perfectly-crafted beast of a pile of paper comes with free song lyrics in the back.

Gaze toward the moon and count your blessings.

Aina’s Dreams, the first episode of the Share The Moon series, introduces Aina, a bright young girl with a wild imagination, Howard, a winged, fire-breathing, unemployed dragon, and Carlos Riviera, the world’s best romantic antagonist, a former bullfighter who now collects cars for a living. Then there’s Fuzz, a cat whose wisdom seems tonight most wise, and most mystical, under the moonlit sky.

As the story begins, the dragon befriends the young girl, setting up a series of imaginative self-indulgent daydreaming excursions, involving a man who’s the embodiment of both heaven and hell, a dragon who reveals Aina’s softer, and lazier, side, a cat who bridges her from dreams to reality then spins her into the real universe, goblins, flying monkeys, lots of beautiful music, even a boat ride that can’t be turned around!

Mark Urso is an author and musician of the most independent kind, who wishes to invite you on a journey of imagination and emotion, through the excursions of a not-so-innocent girl, and through the voice, sometimes, of a not-so-friendly dragon. The journey continues on a 15-song music CD, Share The Moon! Be sure to get your copy today! 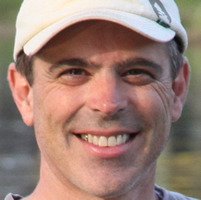 Mark Urso is a journalist, audio recording specialist and musician from Westerly, Rhode Island, who studied at Portsmouth Abbey School and Boston College while perfecting the art of Frisbee tossing on the beaches.  For 22 years he operated radio stations, writing and presenting local news on-air, and scouting talent as an FM Program Director. He has won awards in Sales for his B2B work in Internet services, and continues to teach others the virtues of anti-selling, explaining he understood it all when he stopped trying to sell.

Mark lives on the river with his daughter Sara and a variety of domesticated creatures, among them a Jack Russel named Ollie, aka El Capitan, who enjoys kayaking and world domination, and a Pit Bull named Ziggy, who has dedicated his life to catching Frisbees and teaching humans unconditional love.

Mark holds a Bachelor of Arts in Communications from BC. He learned to write through trial and trial again courtesy of monks at the Abbey, and during his career as a journalist.

Mark’s latest book, A Candle Lit, Deconstructing Alcoholism (ASIN:B012EORK3O) consolidates his experiences and writing skills to break new ground in mental health study. The book is a long-overdue combination of insight and stubbornness, intended to reveal weaknesses in the alcoholism cycle, to benefit both sufferers and caregivers.

Mark’s newswriting career spanned 22 years with several New England radio stations. He has published reviews for SoundWaves magazine for Dave Van Ronk and Keb ‘Mo, and produced a DVD PA Systems for Small Groups (ASIN: B003H1AI74), intended to help avoid all-too-common problems with the audio at podium events. His radio career was followed by a decade of field recording for regional self-help conventions, during which he compiled an impressive archive of fine-quality audio. Almost fifteen years later now, he’s transcribing the audio to present it as paperback books, in a series, each package to represent an entire event, and then made into Audible audiobooks. This exciting new package of AA and Alanon recordings and related books/audiobooks will all be available on Amazon over the coming months.

Mark’s first book, Save Me From The Flood: A Personal Chronicle of Flooding in Rhode Island and Connecticut in March and April 2010 is also available on Amazon (ASIN: B0054EXD2Y).