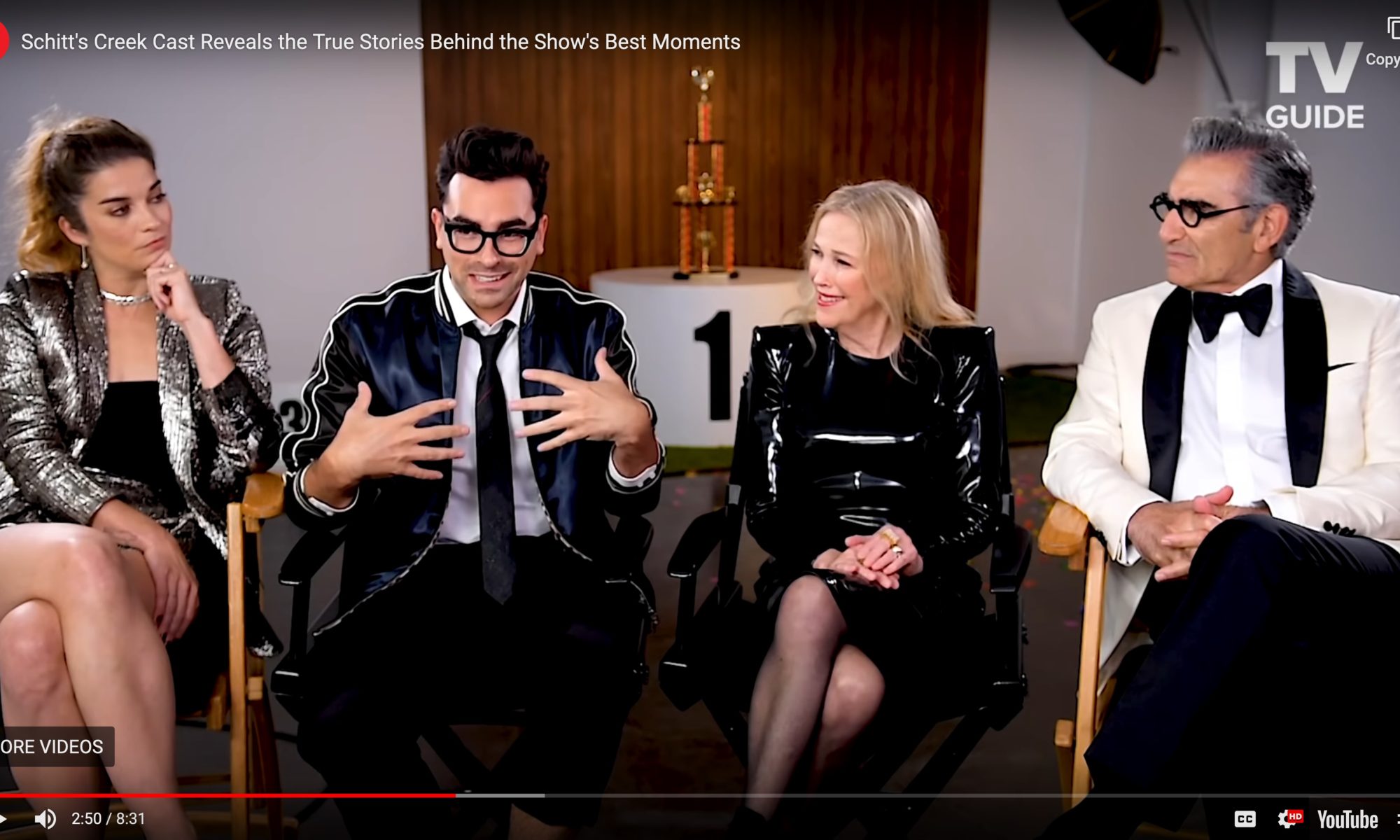 I called this two years ago! I was a big fan of big Emmy-winner Schitt’s Creek and wrote an article, contrasting it with the Big Bang Theory! 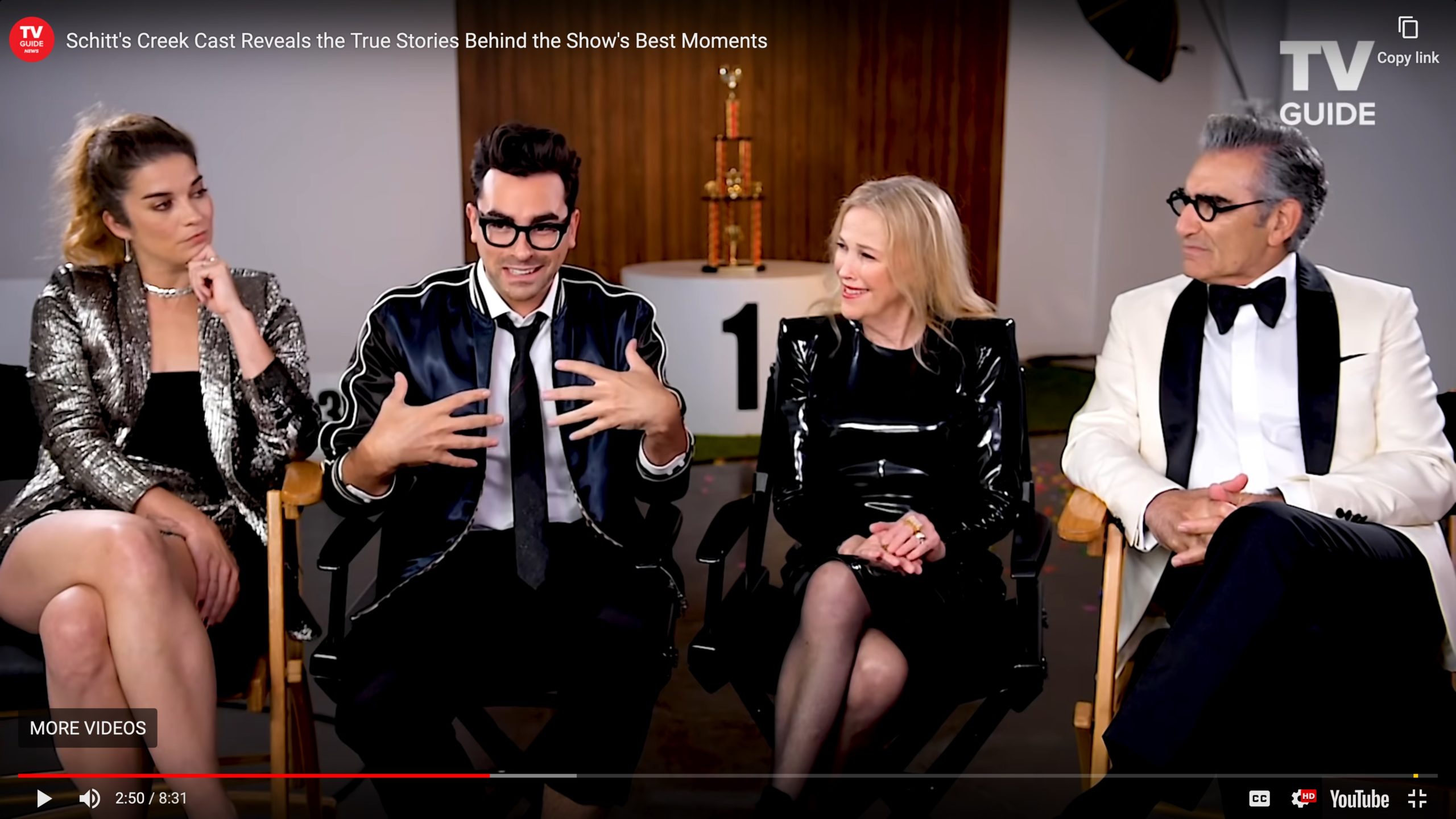 They swept the comedy categories!

An excerpt from my article from two years-ago:

“It’s no less than dazzling, and O’Hara pulls it off so impeccably the water from her creek should be leaking into Emmy voting booths, to annoy the snooty actress wannabes busy ranting political around fading careers.”

The headline this morning:

“…the awards opened with the category for Outstanding Lead Actress in a Comedy Series, which went to the genius that is Catherine O’Hara.” The article continues … “This officially makes Schitt’s Creek the first show to sweep all the comedy categories.” Amazing! Congrats to all involved!”