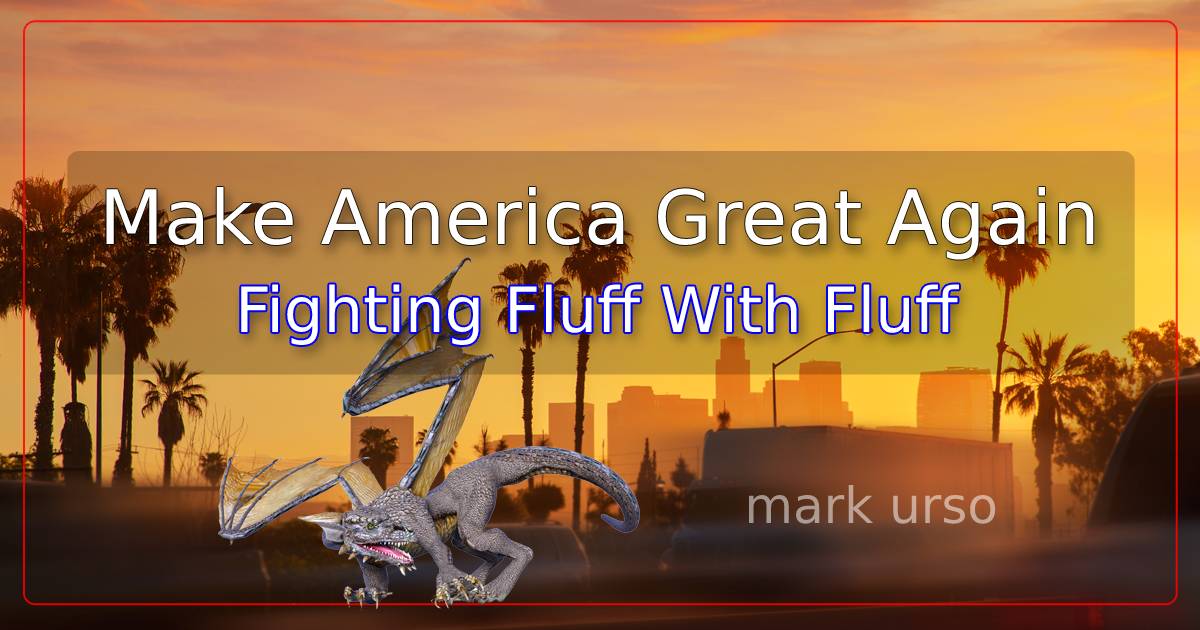 How much of a mess can people make, that others will ignore? At what point do people who lie begin to turn on each other, lie about each other, and turn hypocrisy and ill-will toward each other? How much of a mess can American media ignore? It seems inevitable, when you leave a trail of broken promises, lies, misdirection and intentional damage … someone will eventually notice, and the devilish spirits participating will taste their own medicine.

That time draws ever nearer, as the liberal-loving late night TV show “Saturday Night Live,” a show with a foundation of real comedy from real comedians, no longer has fair-haired Donny Trump to push around.

Fair is fair! Biden’s trying to appoint unqualified oddballs to cabinet positions, he has zero plans to contain COVID, he never responded at all in any meaningful, helpful way to devastating, deadly weather in Texas, and he and his lackeys expect every American voter and every politician to not just back him, but cover for his ineptitude. It’s really, really hard to ignore.

Last evening’s appropriately-make-believe game show on SNL was hosted by none other than the (fake) Dr. Anthony Fauci, who did a splendid job.

SNL Weekend Update host Michael Che: “Sen. John Thune said he opposed the $15 minimum wage because he used to get by on $6 an hour when he was a young man,” Che began. “But that was like 40 years ago when rent was like a dollar and everybody had one porno tape. This is why Democrats never get stuff done. You keep leaving it to a vote and taking ‘no’ for an answer. When Republicans lose a vote, they storm the capital. Why can’t y’all get that mad? Say what you will about a guy in a Viking helmet taking a dump in Nancy Pelosi’s desk, but he will not be ignored!”

And according to Fox’s report, “U.S. Sen. Ted Cruz, R-Texas (Aidy Bryant), also joined the show as a contestant, but he appeared to be angling to showcase his stand-up comedy talents rather than trying to get the vaccine.”

“It is great to be back in New York City,” the senator said, redoing the comedy routine from his CPAC appearance this week. “Sorry, my arms are tired ’cause I just flew back from Cancun, Mexico.” The real Cruz made a similar joke at the Orlando, Fla., conference to make light of his ill-timed trip to a sunny resort amid his state’s winter-storm crisis.

And, while it may seem all in fun, it’s this reporter’s opinion this kind of fun is what the world needs more of. It’s fair minded, open season bullying, with a whiff of integrity … and comedy may be the last stronghold for reason and truth that has the power to do more than make us laugh.

This funny business may just set us free.

We noticed you're visiting from France. We've updated our prices to Euro for your shopping convenience. Use United States (US) dollar instead. Dismiss