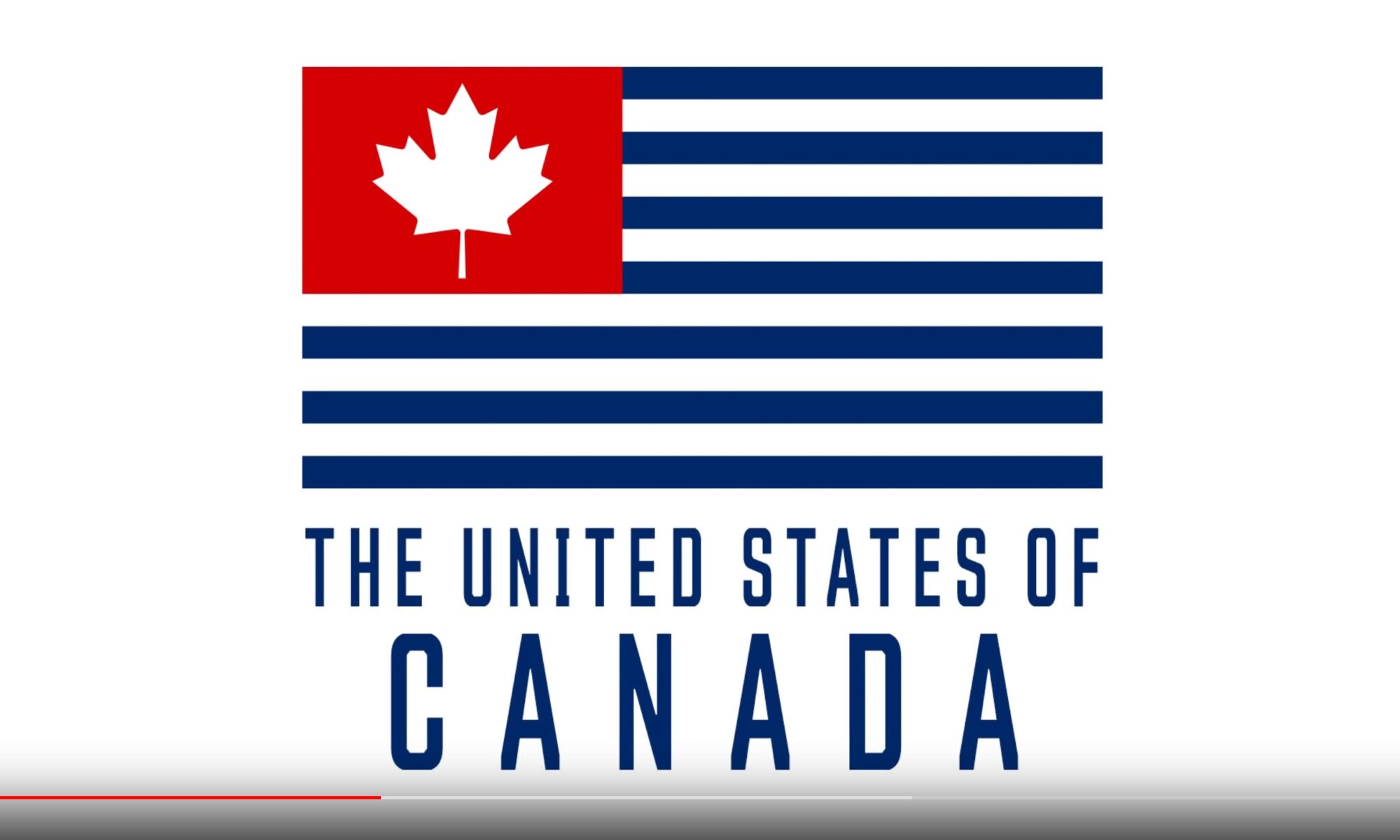 At press time, 97% of those polled believe Biden is the fake.

The debate places Biden and Santa in a classic holiday battle for the hearts of our children. The North Pole issued a press release claiming Biden is a fraud, and warning boys and girls avoid sitting on his lap this holiday season. Santa also promised all children will get a free bonus gift, an NRA membership. In a prepared statement, St. Nick claimed gun sales were at an all-time high, while expressing sympathy to all the 12 year-old boys who won’t be getting one.

Meanwhile, in related news, Democrats posted a video of their utopia:

We contacted Santa in his workshop today, and he said he’s not in favor of the United States of Canada, claiming it’s a “bunch of bunk,” adding he “won’t be delivering there. That area would be under alien jurisdiction, and if it comes to pass, I’m afraid for my personal safety riding my sleigh into that part of town.”

In the US, House Speaker Nancy Pelosi chimed in, calling Santa a “fraud,” claiming his powers are “fake,” and saying he’s “just another fat white supremacist.” Santa declined to respond, only saying he “doesn’t believe in Nancy Pelosi.”

The backlash from conservative America? Rabid!

It seems Americans are stubborn. We should expect them to continue to honor Santa, avoid Biden‘s lap, and shoot stuff out in the woods.

2 Replies to “Santa Calls Out Biden as Dangerous Poser”