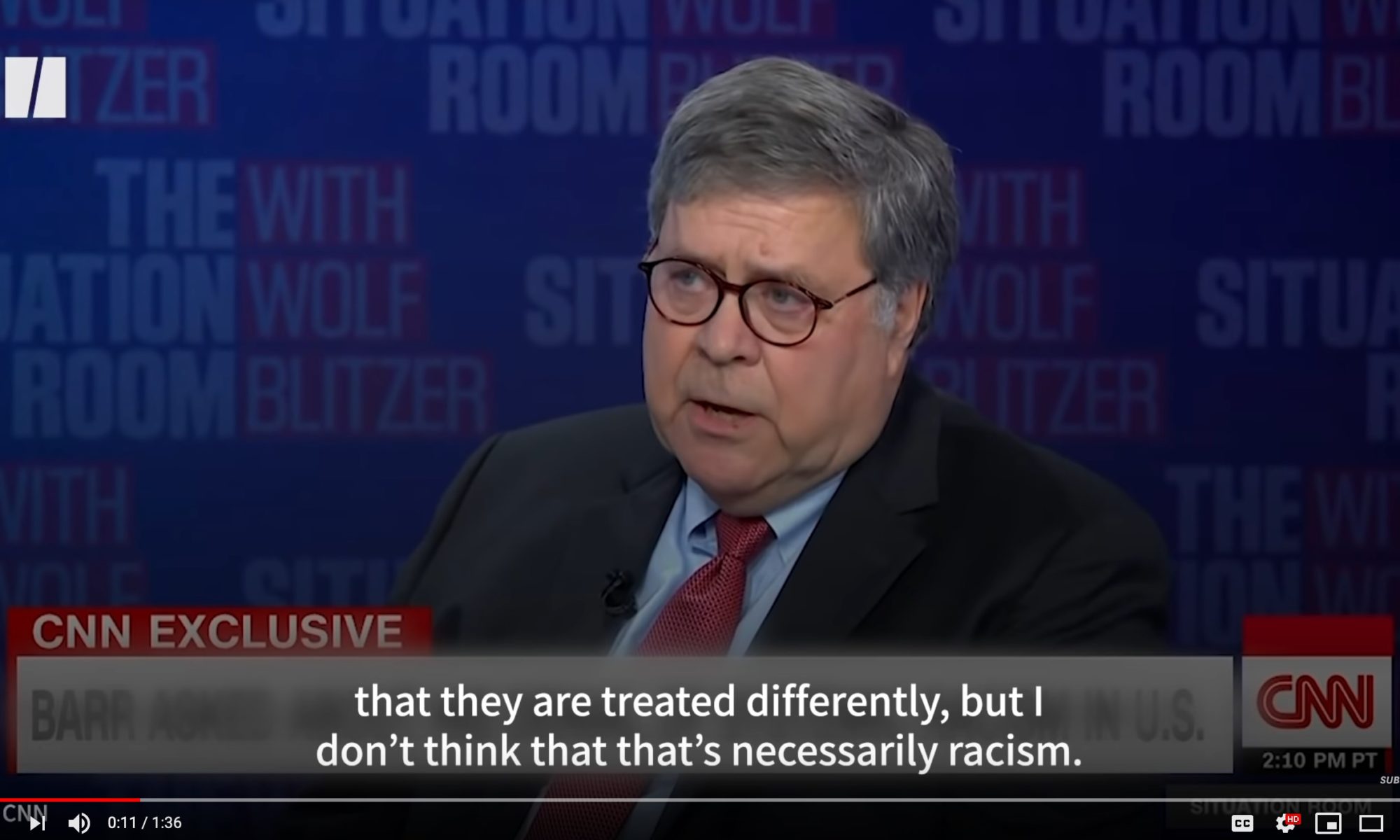 The following uses strong language. But it’s typical of a posture I sometimes take in the wild west that is the Internet, particularly YouTube and Twitter, where foul language is generally not hidden. I’m not one to play “their” game, but if I ever go missing, it might be because I called Hilary the “c” word on her Twitter account. I forget sometimes to go back and delete them.

But this one I think is emotionally valid. I mean my emotion. I object, as a lifelong news reporter, to the intentional trashing of the entire concept we built news reporting on; trust.

These guys have gone too far. I wanted to share the shameful video I just watched, having clicked across to it directly from a list of NEWS stories on Google News. There is no longer any system by which an American can obtain news he can trust. And if this flies, well, duck, you don’t want to get it on you.

It said this all over the video, and was the “news” headline, too:

Most of the comments along the first page (on YouTube), questioned the boldness of questioning what Barr was saying, and questioned calling it “stunning.” I agree. This is what I commented:

“This is so obviously partisan, it’s sad. It pretends to be authentic, but obviously has a motive, which is to question the country’s “foremost expert,” just like the creepy Fauci is the foremost expert. But nobody does a cheap, baseless, obviously biased, pretending-to-be-the-news piece like this about Fauci. Why don’t you do that? The other thing is, this really sucks because you have no material, but there’s CDC facts and a LOT of medical experts who would question Fauci. Fauci is part of the narrative; he hates Trump. So he doesn’t get a video. Awww. This video sucks. You should be ashamed to have published it. Next time you praise Fauci as the world’s expert who anyone who questions is a maggot, consider all the doctors who’ve succeeded through training, one of the most intellectually and emotionally challenging jobs in the world, and how they are all automatically wrong, but when it comes to law enforcement, the United States Attorney General is a douchebag. Well fuck you too. It’s just because you hate Trump. We get it. Go back in your hole”

I think I apologized (to you!) in advance.

This isn’t like me. But I still want it on record!