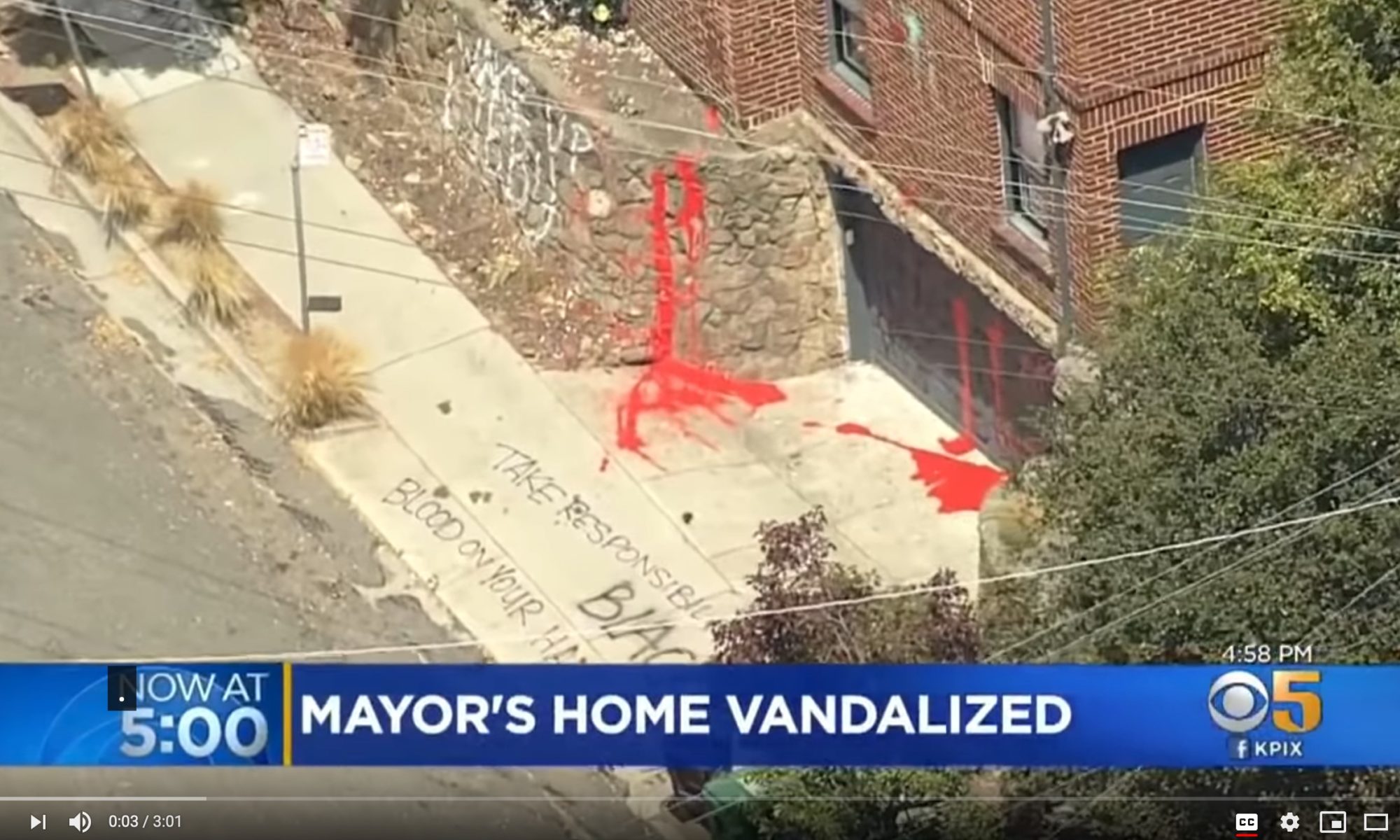 That headline — I didn’t make that up.

It’ll all fall into place for you soon! Let’s go to Oakland!

This is just plain fun. From a news reporter’s point of view, which is how I read all this stuff. Previous to this article, please remember if you were insensitive and confused and mistakenly called a protester who was throwing deadly weapons a rioter, you were probably a racist and should do everything possible to protect yourself and your family from imminent physical retribution. It’s all very holy.

Better than the back of the cereal box, eh?

The message went on to make the following four demands: The defunding of the Oakland Police Department, cancellation of rent, “Homes for All,” and “Drop the Charges,” without elaborating on this last point’s meaning.

One day before the attack, Trump had threatened to send federal agents into Oakland, saying that the city “is a mess. We are not going to let this happen in our country.”

Meanwhile, this expert, from Germany, where they don’t follow the rest of the world, says the virus is “over.” So, just crunch away and enjoy your breakfast. Most of this article is refreshingly sensible. Don’t be shocked by that.

It’s called “Why Everyone Was Wrong.”

One Reply to “Protesters Are Not Rioters. They Are Terrorists. Well … It Depends …”