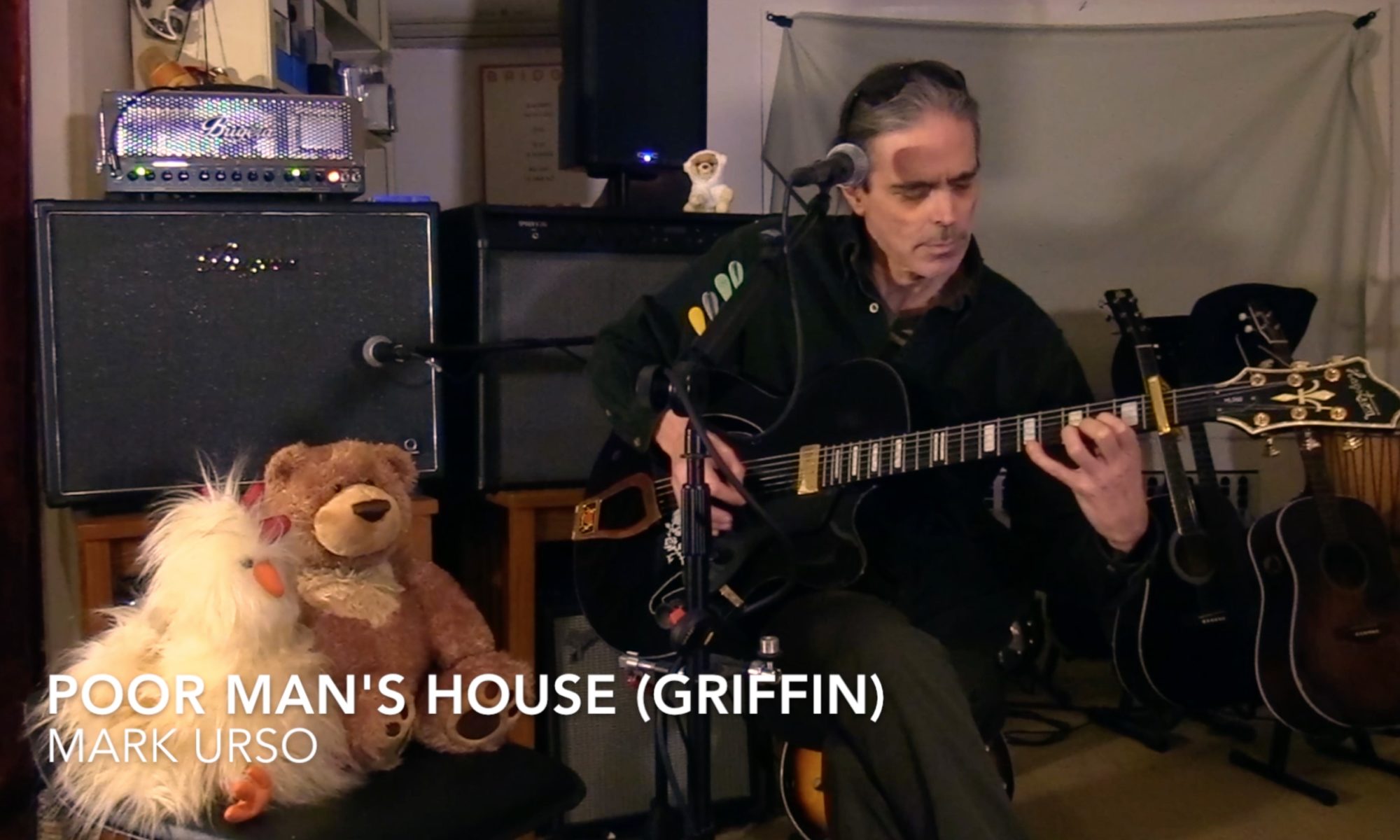 This is a Patty Griffin Song. It’s me singing into a Shure Beta 87A Mic with a little reverb and compression in Reaper … playing a Hagstrom HL550 into a Bugera 50-watt T50 amp head and a 2X12 Bugera cabinet, with an SM58 mic on the cabinet. Great amp. Give it a listen!

You know you’ve done enough
When every bone is sore

Mama says God tends to every little skinny sheep
So count your ribs and say your prayers and get to sleep
Nothing is louder to God’s ears than a poor man’s sorrow
Daddy is poor today, and he will be poor tomorrow