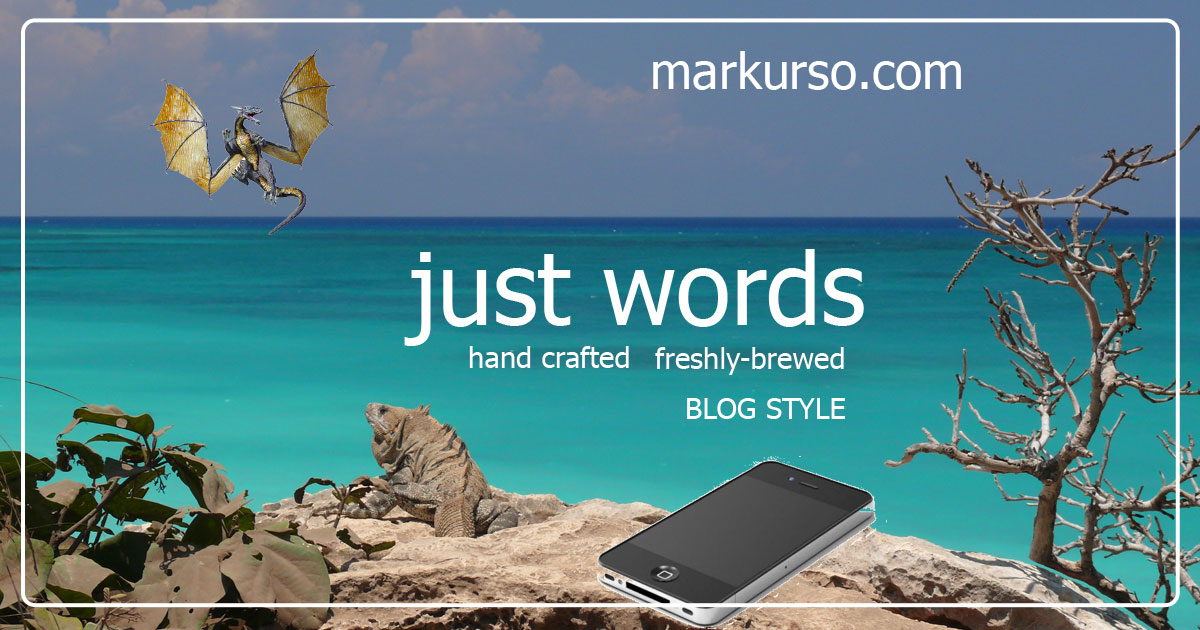 Apple invented the smartphone, when it morphed a glorified Sony Walkman, the iconic iPod, into a telephone.

Now, the phone is (almost) the part you don’t need, and the pod has become a proper little pad. A little iPad – like the iPad’s little brother. But the little pad is a phone, still … for now. 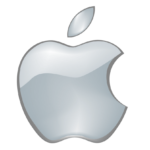 Through the company’s long history Apple has invented many cool things. But not many new ones lately.

The bubble has burst … the game tilted.

GET READY TO PLAY!

It’s a good time to stop and look at where we are!

People still use computers, of all flavors, but only when they take their noses out of their little tablets. Who makes those little tablets (we call smartphones) is interesting, because ten years-ago you may not have guessed the names would be Google, Samsung, LG and HTC. And Apple, of course!

Where we are: Apple invented the smartphone, Apple’s smartguy died; smarter guys are now making smarterphones. 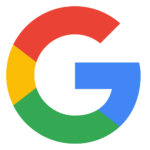 This is all happening … and while some of the phones are still made by the company that invented the smartphone, the used-to-be-smart guys, Apple, most of the apps, of course, are not.

Maybe Apple should have read Rule 1 from arch-enemy Microsoft’s playbook: “Make software and give it away for free!” That was how Microsoft got to be dominant. It was long time ago, but a good ride! Microsoft’s only play to gain position over IBM and a few other developers was to give away MS-DOS, the first popular operating system. It was five-dollars if you bought one of the other os’s; free if you bought Microsoft’s DOS, the one everybody else had. The standard was a big, smooth, long-lasting wave that still has momentum in the “computer” world.

These days you have to put the word “computer” in asterisks. Interestingly, the company that created the computer wave isn’t swimming in the smartphone ocean. In fact, Microsoft doesn’t do anything important in the way of … well … remember the stuff in the “where we are” part?

Apple invented the smartphone, creating a new market, initially inspired by a portable music player, but eventually an entirely new computing device. They may have known exactly what they were doing … but it seems they don’t know what they did! Twists and turns later, there’s nothing to sing about.

Oddly for Apple, the music player part of the phone morphed into proprietary services like Spotify, which harness concepts of advertising and frugality, and turning the “iTunes” program into a shop of horrors, a mini jungle of entertainment with books, music, video …. oboy I don’t know what else … because I don’t remember my password … didn’t work out well. 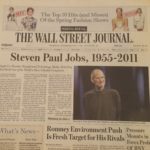 Sadly for Apple, the company never figured out how to monetize the same apps it inspired everyone to create. They short-sightedly reaped the glory of the moment, selling heavenly multitudes for a few years while holding massively-popular creator “Worldwide Developers Conferences” that in retrospect feel like predecessors to the the smartestguy’s funeral.

Poignantly and almost unfairly, the phone part of the phone isn’t proprietary … or ultimately needed in the future.

Dumbly for Apple, they own no standard.

Microsoft is still out there paddling, wondering why the waves are getting smaller! The company’s attempt at a smartphone, the “Lumia.” has been an embarrassing foible. 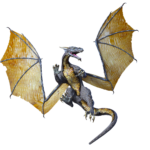 The two former leaders in the battle for software supremacy are no longer interesting to watch. One, Apple, also made hardware, which was a cool distinction.

Neither, though, saw what Google saw. Neither soft- or hardware will play out in the future for either Microsoft or Apple … because Google went out and hired some smart programmers to create an os that works on tablets and phones and outsmarts the inventors of inventing things … in one graceful almost unseen swoop easily trumping with modern quality the band-aided messes of the competition … and upon the wave of Googlevertising.

From sea to shining sea!