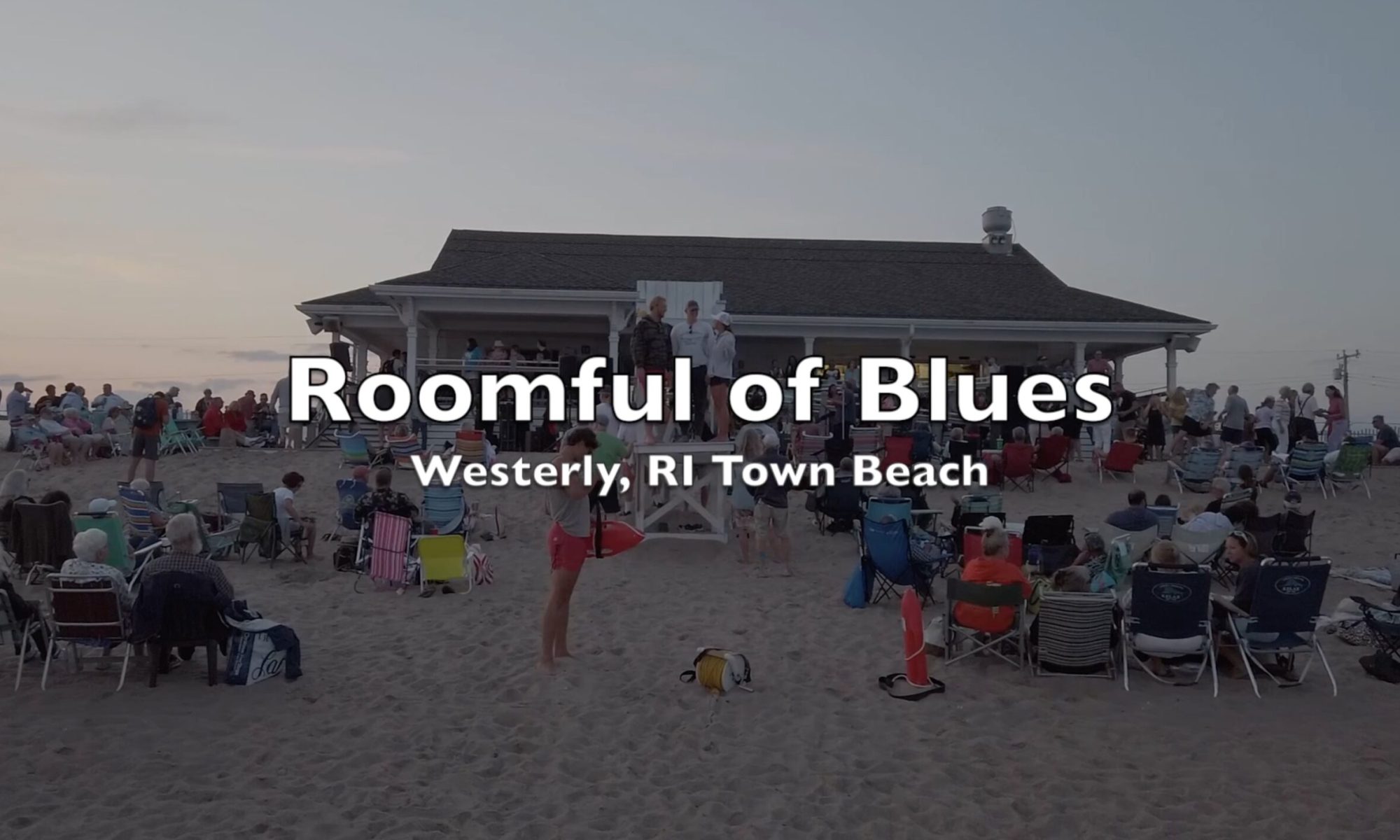 The power’s back on, and Internet back up, and we have some catching up to do! First up, Roomful of Blues live on the beach!

This one features Rhode Island native Chris Vachon on guitar!

Next up! Boogie Shoes from Sugar, featuring Rickie Louise Miller on vocals, along with Marcy Kelly, live at the Mystic Seaport Museum!

And we’ll round it off with a nice, bluesy original from the Chris Leigh Band, playing at the Knickerbocker Cafe, Westerly, RI.

Coming up I have another one from Chris Leigh Band featuring a great drum solo by Westerly’s Bobby Christina!