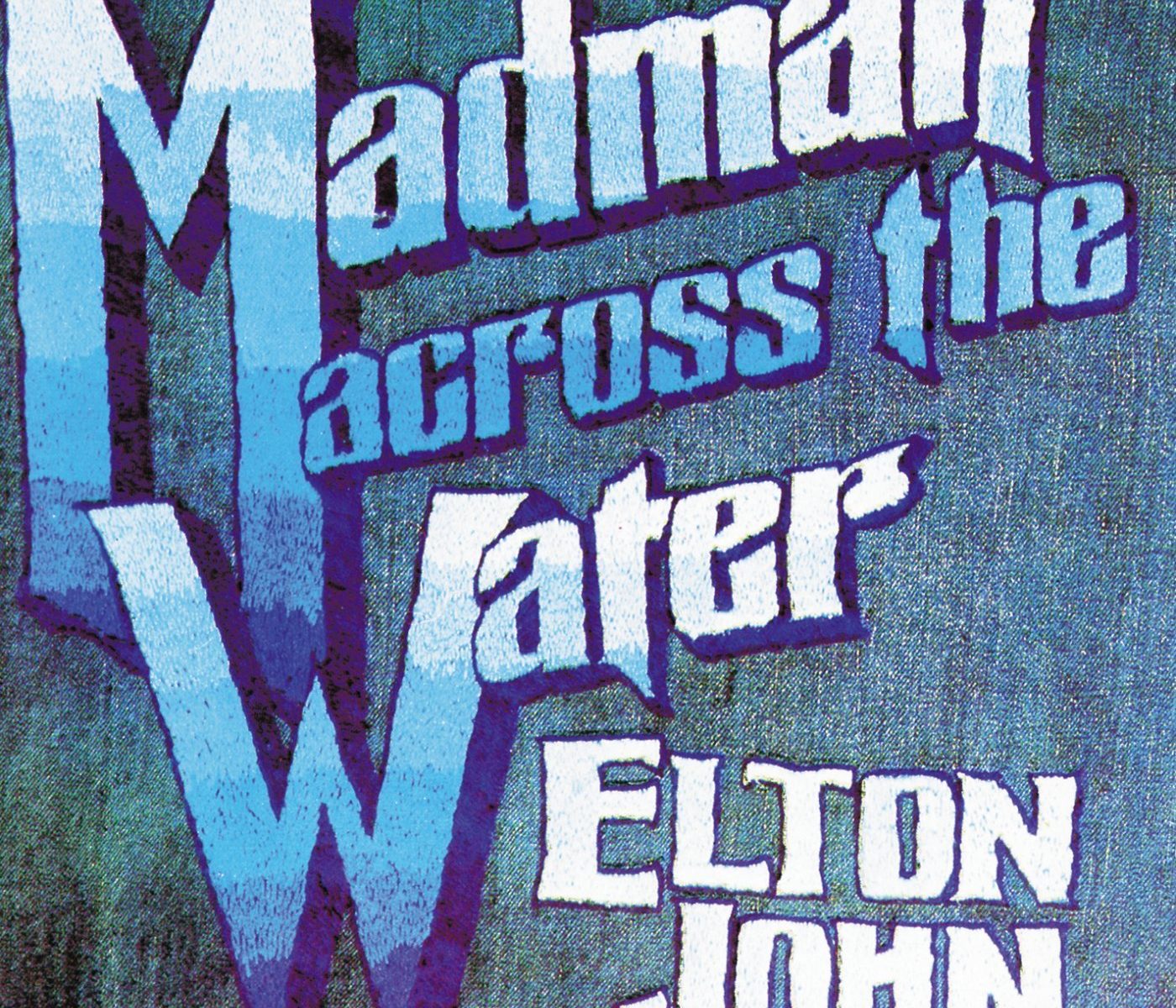 “Hello Goodbye Yellow Brick Road
Some things they really just never get old
It’s the laughter I feel coming from my mind
Old memories these days aren’t hard to find!”

That’s a quote from my record. I put it here just in case, you know just in case Elton, just like I memorized his … might want to memorize mine!

What else can I say!

Well, first: I’ve led you down the wrong road!

Those songs, even though they’re great, were all from the sugary pop record with the glittery high heels “Goodbye Yellow Brick Road,” Elton’s entry into stadiums of teeny boppers.

It was fun, but “Madman Across the Water” (1971) was a thick, meaningful collection of potent songs for me, songs that would influence my songwriting and teach me what music was about.

It’s the #7 album that influenced my being!

In my opinion this is the finest moment of one of the finest artists we’ll share the planet with.

A song as simple as “Holiday Inn,” about basically nothing but staying in a hotel, becomes a showcase for Elton John’s voice. The guitar and piano weave a mystery of sound in the title cut and its Madman, a gloomy, painful thing that makes you want more.

“Tiny Dancer,” “Razor Face” and the powerful “Indian Sunset” were all from which of Elton John’s more than 30 records?

No teeny, but plenty of bop!

That’s what else I can say!

One Reply to “Madman Across The Water, Influencer #7”