When I hear a conversation these days about politics, I sometimes hear the phrase “This too shall pass.” The phrase is said to come from the bible (Corinthians 4: 17-18).

“And ye shall hear of wars and rumours of wars: see that ye be not troubled: for all these things must come to pass, but the end is not yet. [7] For nation shall rise against nation, and kingdom against kingdom: and there shall be famines, and pestilences, and earthquakes, in divers places.“

But it’s not the phrase of the day. That award goes to “Live Free or Die.” After all, we’re not going to save anyone by waiting for violence to pass. For the uninspired innocent who eats Joy Behar bullshit cereal for breakfast, death will come in a way that seems quite normal. Could be by a heart attack while being crushed at a festival where all the promoters are devil worshipers.

What we DO know is rapper Travis Scott, who organized the festival in Texas this past week where the deaths occurred, said he was “absolutely devastated by what took place.” We know from seeing videos Scott did not stop the show, but instead continued singing with strange music in the background while he stared down at a person being attended by paramedics, who would later be pronounced dead. We know Scott and the others on the bill are satan worshipers. And we know satanism is not only real, but surprisingly popular.

The Facebook group “Hail Satan Our Lord” has 54,000 members. That’s pretty real. Some are speculating the event was a planned sacrifice to satan.

Twitter user “Jeemig” (@jeemig) said about the festival “Looks like a satanic ritual followed by a mass sacrifice. These are some of the top performers from the Astroworld event. Almost all of them, if not all of them, are Satanists. Travis Scott, bad bunny, 21 savage, and lil baby. Those people were a Sacrifice.”

Looks like a satanic ritual followed by a mass sacrifice.

These are some of the top performers from the Astroworld event. Almost all of them, if not all of them, are Satanists. Travis Scott, bad bunny, 21 savage, and lil baby.

Those people were a Sacrifice
👇👇👇👇 pic.twitter.com/88fElueBFL

Oddly, the medical reports showed the deaths were from heart failure, not suffocation. It makes one wonder if these poor souls were vaccinated, since we also know one of the “side effects” of the vaccine is heart problems.

I hope somebody is investigating why so many "super fit" people are struggling with myocarditis after jabs. Cyclists, footballers and people like this guy are disproportionately represented in the stats.

Myocarditis is inflammation of the heart muscle ….

‘Im a professional molecular biologist not an "anti-vaxxer".
If any OTHER medical product were brought down with as many serious side effects as the Pfizer/Moderna jabs it would usually be banned immediately & the company prosecuted 4 fraud. Something is VERY WRONG.’ @RedCollie1

Are we to wait until our child dies? Or just pay more attention when we go out to a big party? Shall we wait for this too … to “pass?”

It’s my opinion the loudmouth assholes enjoying their ten miles of fame have had their glory in the sun, and a big storm is coming. I can’t see how the current situation can end and normalcy return without violence, the only answer to a blatant, unabashed assault upon America and her values.

What will it take? What will it take for a normal, innocent, well-meaning American adult to stop thinking this is all too hard to believe and calling the rest of us “theorists?” It’s YOU who’s being insulted, despite yourselves. It’s YOUR CHILDREN who will be killed at the next satanic festival. You can go to work, pay ridiculous gas prices, hate your friends and ignorantly label yourself a never-Trumper, but you will sink further into a pit of ignorance while the leftists you voted for swallow your hate to strengthen their own, and it will soon be too late to regret your choices without incurring permanent damage.

What will it take? Would it be fair to say you love puppies? Love little children? More than adults; more than humans? That’s a sin we can work out with St. Peter, but complacency will still get you results that get your attention. In Texas, giraffes are dying after being forced a special animal COVID jab. 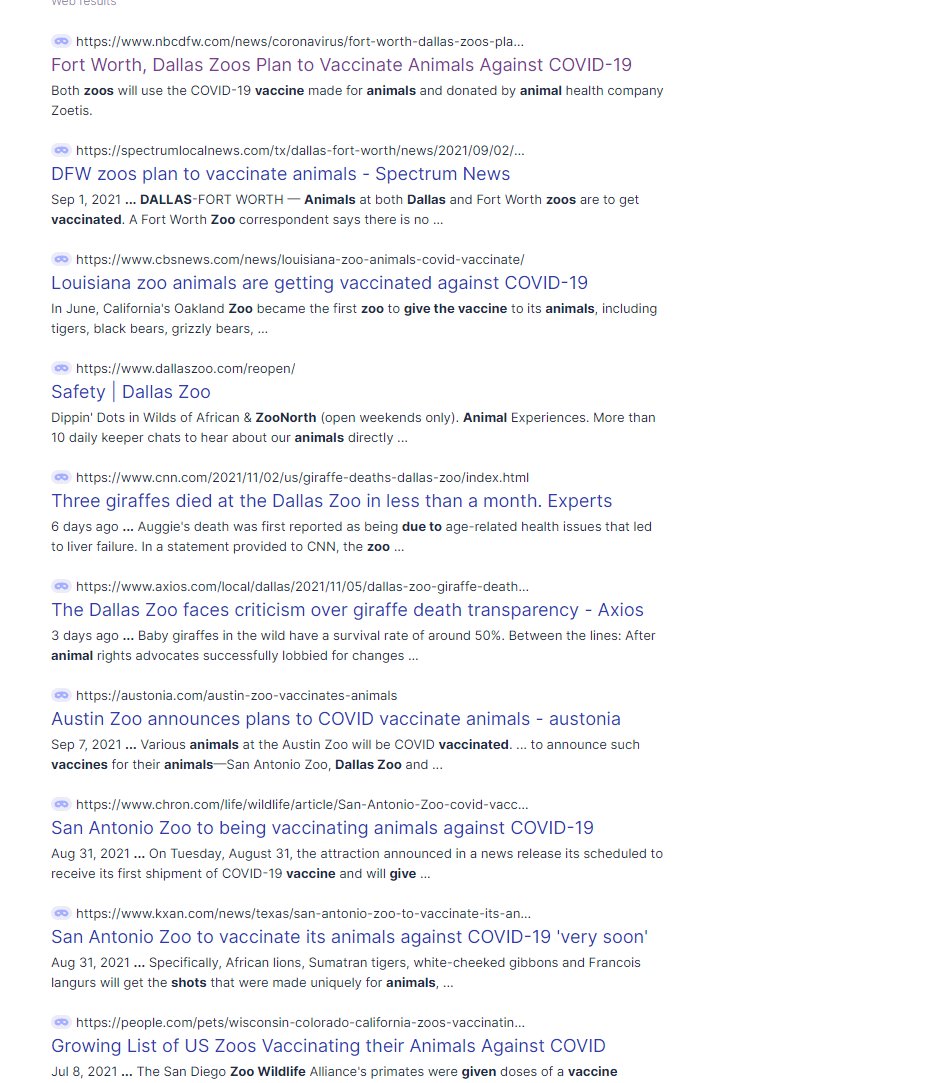 And while Fauci tortures Beagles, in school districts around the country administrators have been replaced with Nazi posers who tell us nothing’s happening. It’s Hitler’s Germany. They’ve removed entire libraries from schools, and label parents who have questions as “domestic terrorists,” which is supported by Joe Biden’s fake administration and the press.

"Keep Parents Out of Classrooms"
– https://t.co/MYA8ARGlM8 via @gatewaypundit

Hard to believe but it’s in your face.

Still on the fence? No worries. Donald Trump is nowhere to be found on social media, because along with any thoughts about COVID, he’s been banned. But it’s your lucky day, because there are still hundreds of thousands of devil worshipers on Facebook you can chat with with zero restrictions, and groups like “Solidarity Against Hate,” a gaslighting group that pretends to be anti-fascist, will come to your city soon to disrupt any Trumpish thoughts.

Super Happy Fun America is planning their return to Boston at noon on Sunday, November 7, with a new COVID-denier group called CORR. Let's make sure they know where Boston stands: https://t.co/bZolRuPALI pic.twitter.com/1GtifTtxQW

That event didn’t turn out well, with Boston’s enormous park being closed down and two people reportedly arrested, when the group (it’s Antifa, folks) wore its best Halloween scary-suits and threw things like girls to cause another stink heard ’round the world. So much for free speech. It’s them; they claim they hate fascists, but act like they love fascism. Admitted Marxists who claim they’re fighting against fascism. How stupid do you have to be?

For me, I’ve done enough damage. My phrase will not be “This Too Shall Pass,” for God tells us yes, it will pass, but only at the same time war will begin. My phrase will be “Live Free or Die.” I have no choice.

Your chances of dying from COVID are nearly zero, while you watch people filled with hate use COVID as their brand, demanding loyalty, holding murderous signs and wearing shirts that embrace selling your soul to the devil. Ignoring the worst civil unrest America has seen in many decades is not the path to either enlightenment or survival.

I believe you also have no choice.

Be good. And that’s not a word game.