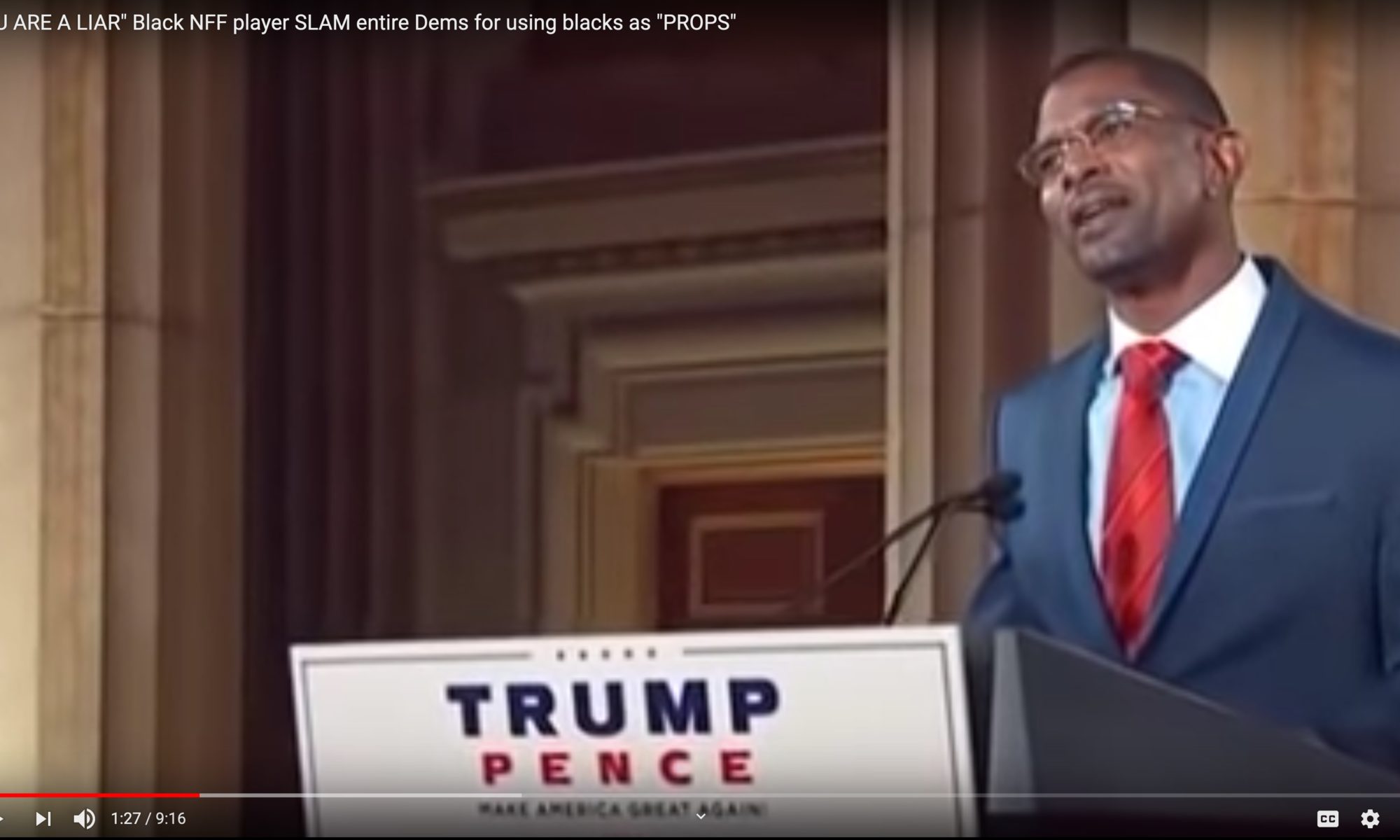 Jack Brewer (born January 8, 1979) is a former American football safety who played professionally in the National Football League (NFL) for the Minnesota Vikings, New York Giants, Philadelphia Eagles, and the Arizona Cardinals. He attended Grapevine High School in Grapevine, Texas where he competed in football and track.

In this video, Brewer defends President Donald Trump, saying the lies cast against him are “confusing our innocent children.”