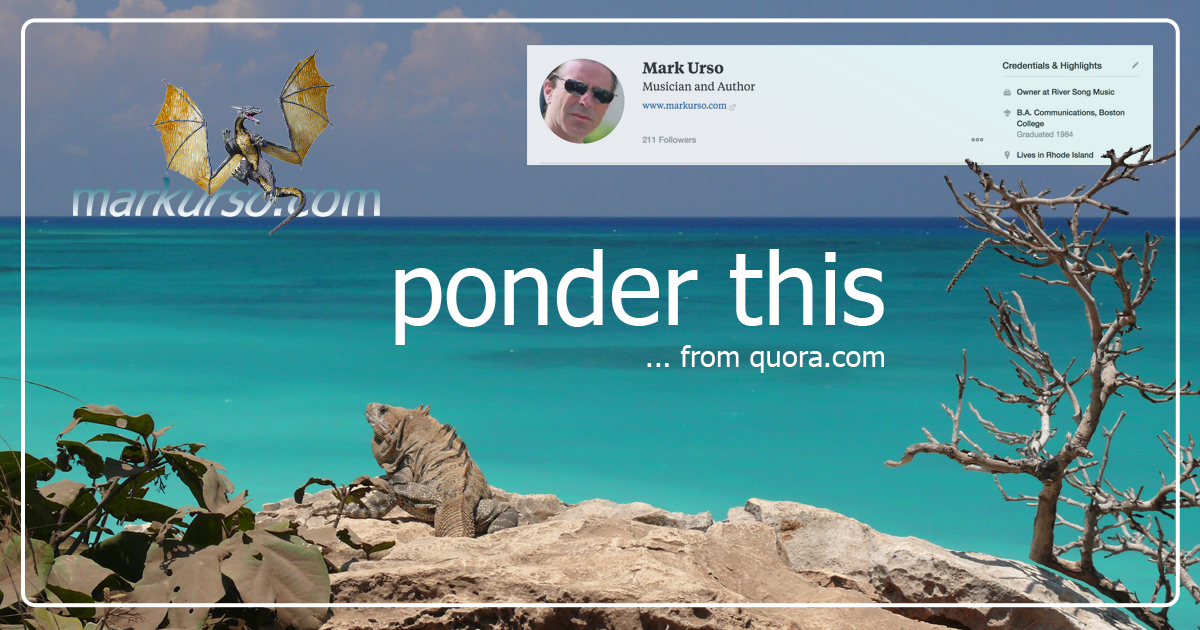 It’s possible the Advantage is not working. It’s also possible your dog has an allergy or rash that could be caused by a different type of bug bite, like a mosquito. There are also other possibilities. Read on!

I do want to take the opportunity to share a story, about how veterinarians prescribe things sometimes. Be careful out there!

I had a Jack Russell named Ollie, who was losing weight and had a supersized flea problem. He was constantly scratching. He didn’t look very happy at all about it, and was uncomfortable. He was a little skinny for his skinny self.

I brought him to the Westerly Animal Hospital on Franklin Street in Westerly RI. Sounds legit doesn’t it? This place has been around for 40 years, in a town of about 20,000 in New England. The guy who runs the place, Dr. Conway, turned the bottom half into a church, and he’s a pastor as well as a vet. I had met him years ago and thought he was a nice guy.

So that’s where I brought Ollie!

A girl walked into the room and took a look at him. I explained he was having a terrible flea problem. She agreed. She consulted with a young man who walked into the room. I didn’t know who he was. Apparently these two had only one thing in mind, which was to sell me Frontline.

Apparently they get some kind of a commission, that’s all I can think of.

The girl (I don’t think she was a doctor), was all done looking at the dog at this point, and the gentleman started to look at him a little. I stopped him and I said “Who are you; are you a doctor?” This young man was young enough, he hadn’t worked out his customer skills yet, the part where you say “Hello, I’m a doctor.” I was frustrated, because they hadn’t looked at the dog much, and were conversing with each other more than with me. They both looked at me and agreed this dog needed Frontline!

Well, I knew there was a flea problem. I had already gone to the store and spent $80 on two Seresto flea collars for my two dogs. That’s a lot of money for a couple of flea collars. And Ollie, at this moment, was wearing his. The girl took out an enormous pair of scissors, and announced she was going to cut the Seresto collar off. I objected. First of all, the Seresto is supposed to be the best. She didn’t even say anything about it. Second of all, the collars come off very easily, and they even have a break free feature, in case the dog gets stuck on a branch. You don’t need scissors! Thanks, though!

These two were so insistent I needed Frontline 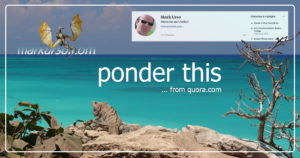 , they wouldn’t put the scissors away. I told them they can take the collar off without cutting it, but they better give me the collar, because it was expensive.

So, I spent $400 on Frontline, on the doctor’s advice, and also got a kind of veterinary care that could be better done by Sesame Street characters.

Do you think there was an improvement in the flea situation?

Within the next two weeks, my daughter and I brought Ollie to a different Animal Hospital, about a half hour away, where they told us he had cancer; we had him put down that same day. He had no chance of survival.

Maybe the moral of the story is don’t trust vets. Maybe it’s don’t trust Frontline. Those brand names have gotten themselves some pretty damn bad reputations. But the worst part is, when doctors’ focuses transfer to selling plastic bottles with drugs that do nothing, rather than looking at your dog.

I would recommend you always get a second opinion! And do your own research on flea medications and causes of itching.

Original question: If my dog is on Advantage why is she constantly chewing at her legs and back?