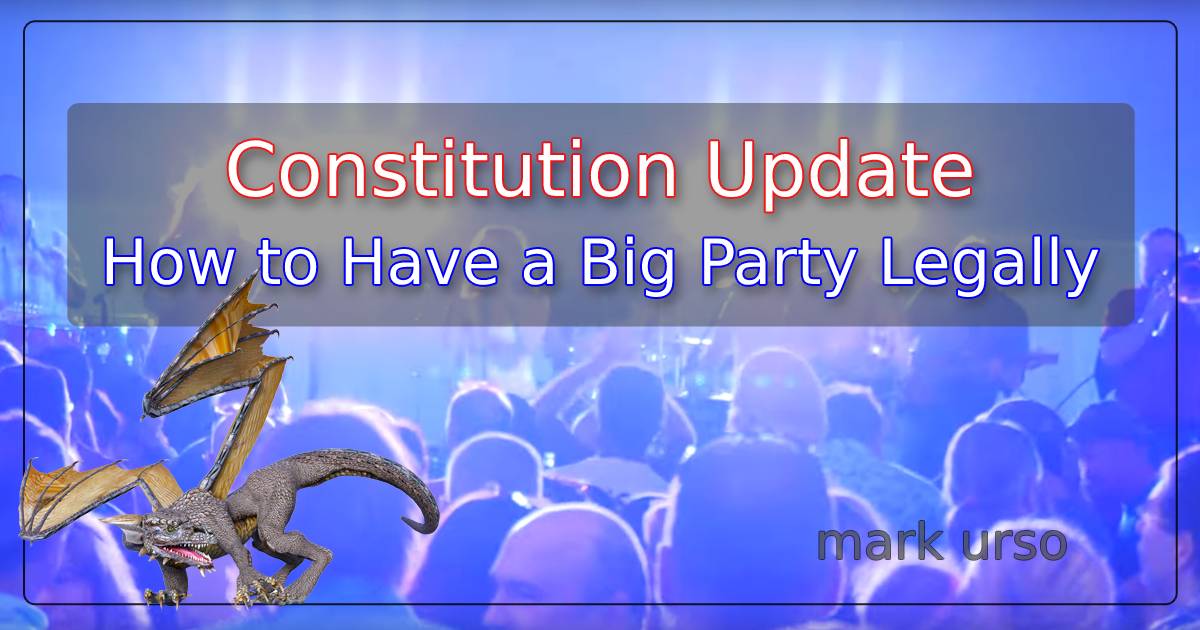 I’ve decided to have a big party.

The Nantucket Police are refusing to process gun permits, they announced today. The idea, obviously, is that filling out a form is dangerous to your health.

The police deleted the tweet shortly after I published this, but here’s a screenshot:

By the way, it’s a great time to buy a gun in Nantucket. The US Constitution provides that you can go get one and carry it all around town. Just stay away from schools and city hall. The rights afforded by the constitution can’t be infringed. That stodgy old 2nd Amendment comes in handy for gun-lovers!

Just one thing, if you get into a gunfight, and the other guy tries to trick you, right in the middle of the gunfight, if he tries to get you to fill out a form, don’t be an IDIOT. Those forms can kill.

The whole scenario is so much fun it inspired me to write a limerick. Well, credit first, though, to PlayGirl Man Of The Year Elect Doug Beatty (@doublebaddotnet). He started it.

Which made me want to have a party. Well, credit first, though, to the Governor of California, who taught me how to abandon facts that don’t agree with my plans. After canceling Thanksgiving for everyone in his state, he went to a very fancy restaurant and dined indoors with a large group for a birthday party. Among them (don’t tell anyone) were members of the prestigious California Medical Association!

Yesterday I saw Gov. Newsom being scolded on television, like a little boy. He didn’t cry, but he did apologize. So, I guess it’s okay. I FULLY PLAN to apologize, too, after my party, if I get caught.

No matter what happens, I’m drafting up a new Amendment. It’ll make things easier for me. Here’s what I have so far: “A well regulated birthday party (or any other kind of party), being necessary to the celebration of a free State, the right of the people to dine at fine restaurants and flaunt arrogance, shall not be infringed.” It will be the first time dinner and dancing has been mentioned in the constitution!

We’re on the right track! Can’t wait for my big party! Gonna pack ’em in!

I’ve always wanted to have a hippie party with 300-thousand people! It’ll be peaceful, mask-free, and we’ll have a bottle of champagne in case any Governors show up! Salute!