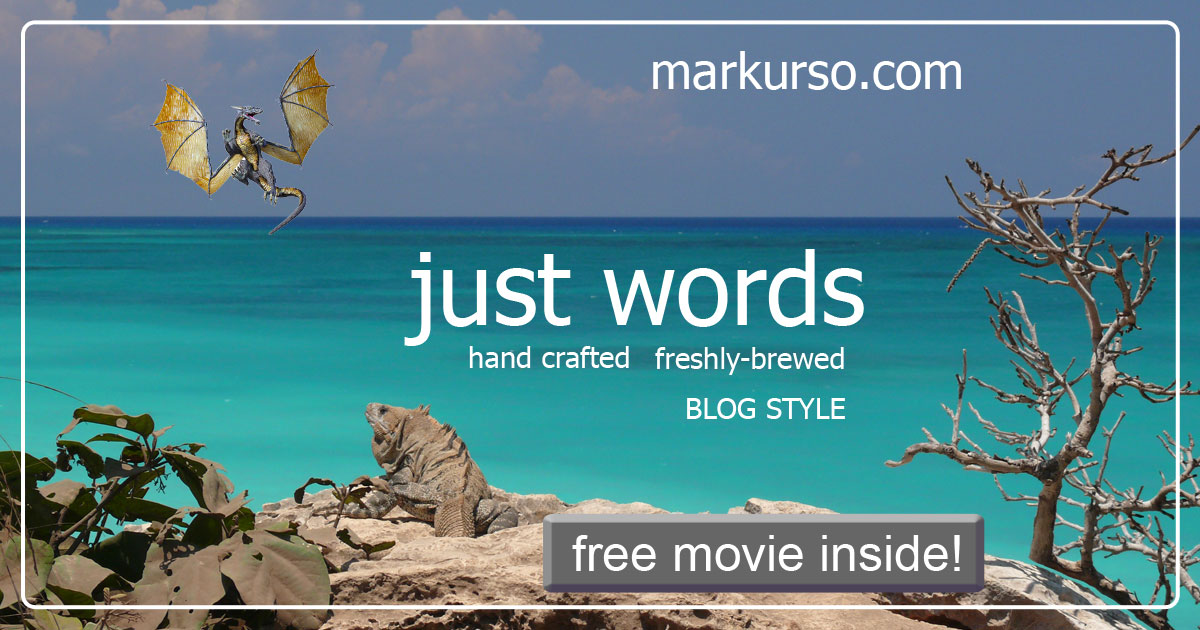 These days it’s hard to make it all work on a writer’s salary. But studying the great authors, it’s clear needing a day job is nothing new. For example, some of history’s greatest wordsmiths worked as lumberjacks, as evidenced by the following old manuscript:

“I’m a lumberjack and I’m okay
I sleep all night and I work all day!”

My friend Bill, an important businessman, though not actually a lumberjack, told me I should be funny more. Not that I wasn’t already funny, but that I should take it more seriously!

I think he’s right! This is why I stress in my writing articles you have to be ruthlessly funny, with determination. It should be indubitable!

In a recent article about Cox Communications, I showed a photo of a young man who’s not a lumberjack; he is too spindly and wears a light blue suit, which a lumberjack would never do. This got me thinking about lumberjacks, which got me thinking, of course, about Monty Python (not a real python). 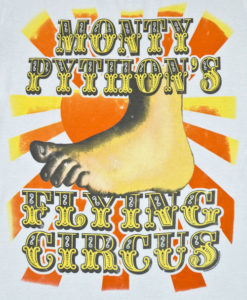 The Monty Python guys are the Beatles of comedy. Serious about their funniness. They put together powerful skits with titles like “The Academy of Silly Walks,” and strong, memorable, meaningful scenes like the one where a bunny rabbit rips the soldiers’ heads off.

Can you handle that kind of dedication? In one of the crew’s several full-length feature films, a controversial battle scene involves an armored knight who has both arms and both legs cut off … and still won’t give up!

There was a man hiding inside a refrigerator for an entire skit about another man trying to get a random woman to donate her vital organs to him (which gets a little romantic eventually), and so when one skit ends, the refrigerator opens and the man inside jumps out, ready to do a big dance number about the Universe!

This kind of daunting dedication is what the pros do.

If you’re not willing to do radical funny, you’re just a bore! That’s the reality. You’re going to have to either start a revolution, or somebody could take their clothes off, but there’s not a ton of techniques out there to get the public to admire and respect you as a writer!

So open your minds and go find the Holy Grail! Your mission, able Sirs and Madams: giggle your way to get googled! Make fun of yourself! Be in the funny business!

Use Midgets in a Big Way

Coming up! My dubstep song “Where The Goblins Go (Ding Dong! The Witch is Dead!),” which features funny lines written by elves. It’s some original lyrics laid cleverly on top of the munchkins’ greatest hits; my contribution to the fine craft of songwriting! 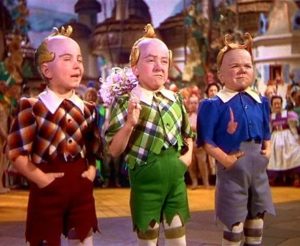 So my writer friends, remember! If you work very hard, and take it very seriously, you’ll make us laugh! I picture you, just like those Munchkins; captivating the wonder of the world, conquering the imagination and warming hearts, proud and successful! I picture you winning adoring fans all over the world! Now off you go!

You look so cute! A giant step for such little legs!

Play the song above to enhance your reading experience from this point on. It’s called “Where the Goblins Go!”

I hope you learned something today about how to write about killing people, making it as funny as possible and within the confines of G-ratings to optimize public consumption; old-fashioned techniques you can start using right away. You can use little people, bunny rabbits or Knights of the Round Table, as some of the pros have; maybe kill a witch then have a big party for the kids – hilarious stuff!

So like I said last time … Until next time … Which is technically this time … Ummm … Let me start over. Until next time, take your funny seriously! Being off-the-wall is much kinder to everyone than saying what you really think! … And now for something completely different!

One Reply to “How 2 Bloody Write Good (or, Funny Is The New Serious!)”