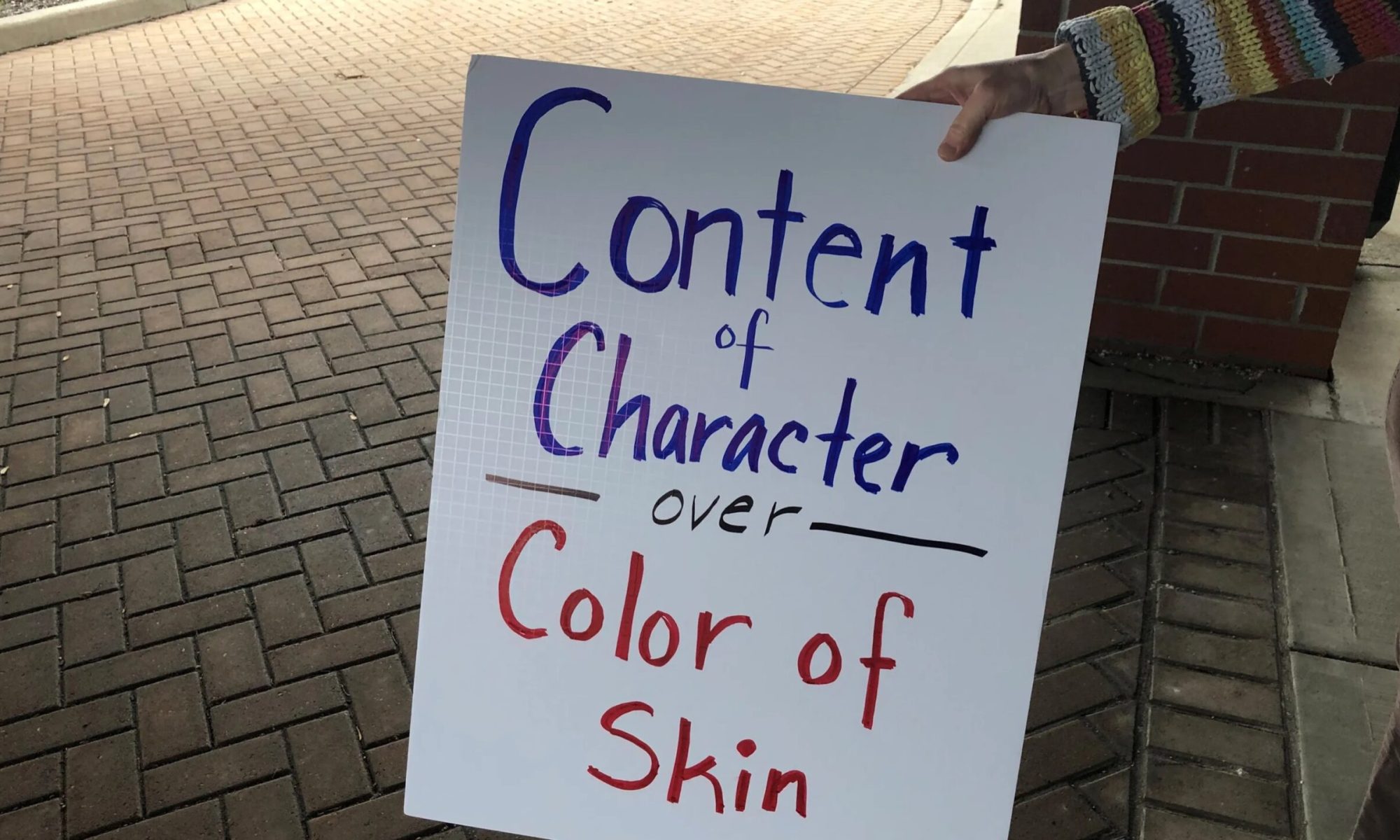 Now they’re coming for your children, and right under your nose. And they’re cheating and lying. All in the name of Critical Race Theory.

And they’re winning. So far.

But the developments are not going unnoticed.

It’s already well underway. The movement, referred to as “CRT,” or “Critical Race Theory,“ a racist dogma as old as prostitution, has found modern supporters in emboldened leftists bent on ruining America.

The awkward thing is, Democrats and leftists have just completed a year-long training for American parents, during which many bad teachers were exposed and during which parents were trained to home-school. I’m sure if the CRT agenda is not completely quashed, public schools in America will never be the same again, and thousands of families will pull their children out of public schools, while calling the cops on the porn-pushers, filing lawsuits against school committees, ousting committee members, running for office and supporting charter schools and other systems which are not subject to state manipulation. CRT will be my primary focus from this point forward. 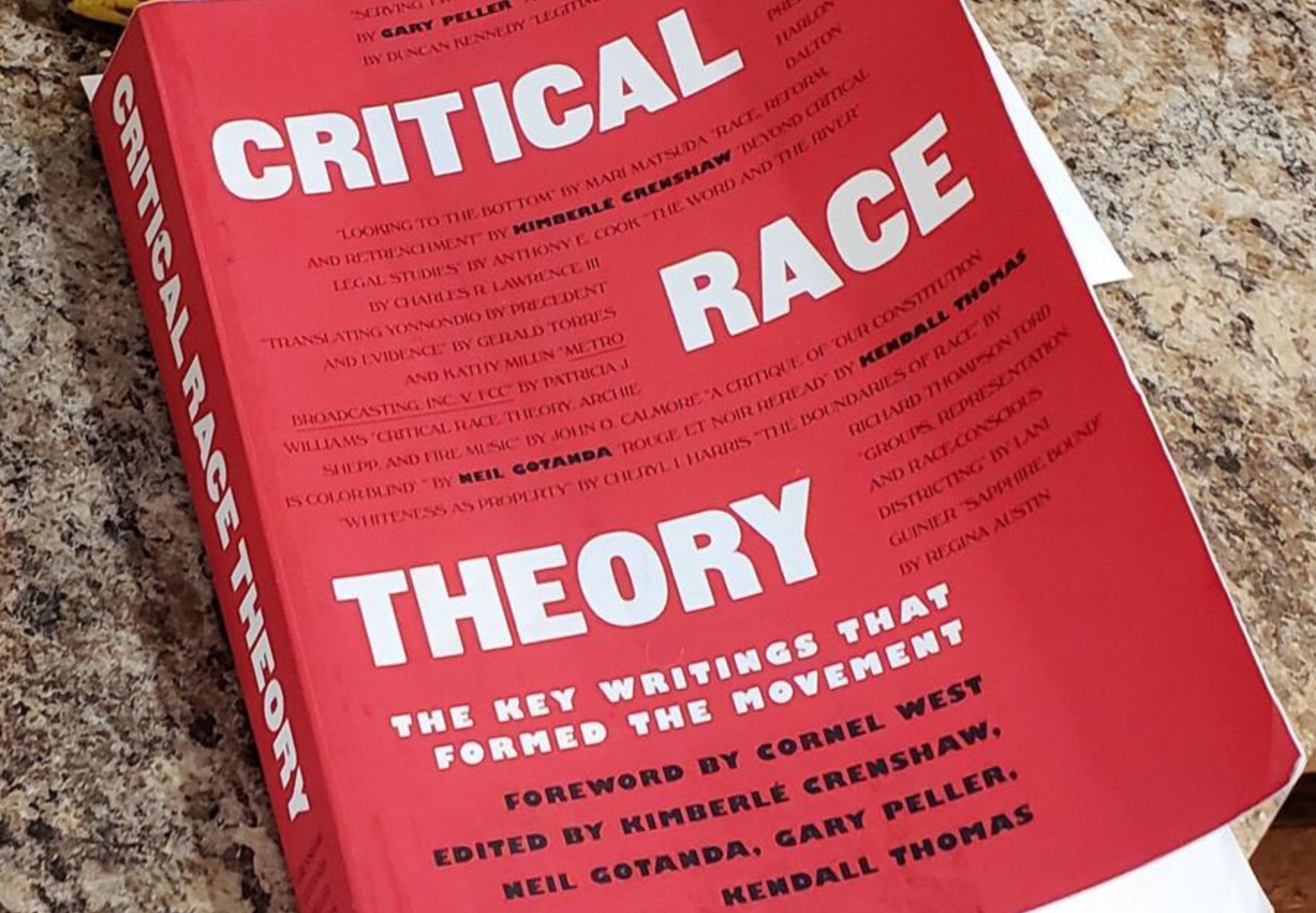 The more awkward thing is, these teachers DO NOT CARE ABOUT YOUR CHILDREN. They are political puppets willfully administering this poison pill. There is no benefit to any human from the CRT agenda. Many teachers claim to know nothing about CRT, which is understandable while clearly irresponsible on their part; some teachers abhor the concept … but some identify with it and are willing to go public as supporters. Clearly CRT is real and emerging daily in classrooms around the US, while some educators have denied it like an ugly stepchild. These people, charged with bringing up American kids, know what they’re doing is wrong.

Recognize any of these names? Below you’ll find a list of teachers who have committed to further the cause of CRT, poisoning innocent young children, even if a law is passed to prevent it. They are rash, bold and empowered by some kind of mental illness, and they hate America. A long list of teacher names was published by The Daily Wire.

This is what they signed:

“A recent bill introduced in the Missouri legislature exemplifies a rash of similar bills — in Texas, Idaho, Arkansas, Iowa, Louisiana, New Hampshire, Oklahoma, Rhode Island, West Virginia, Arizona, and North Carolina — that aim to prohibit teachers from teaching the truth about this country: It was founded on dispossession of Native Americans, slavery, structural racism and oppression; and structural racism is a defining characteristic of our society today … We, the undersigned educators, refuse to lie to young people about U.S. history and current events — regardless of the law.”

Please share as you see fit. There are, at this point in time, probably more deniers, even among teachers, that CRT even exists. The people on this list are determined to steamroll their agenda through, which is focused on ruining your children’s futures, confusing them and making them feel bad about themselves, using your tax money. 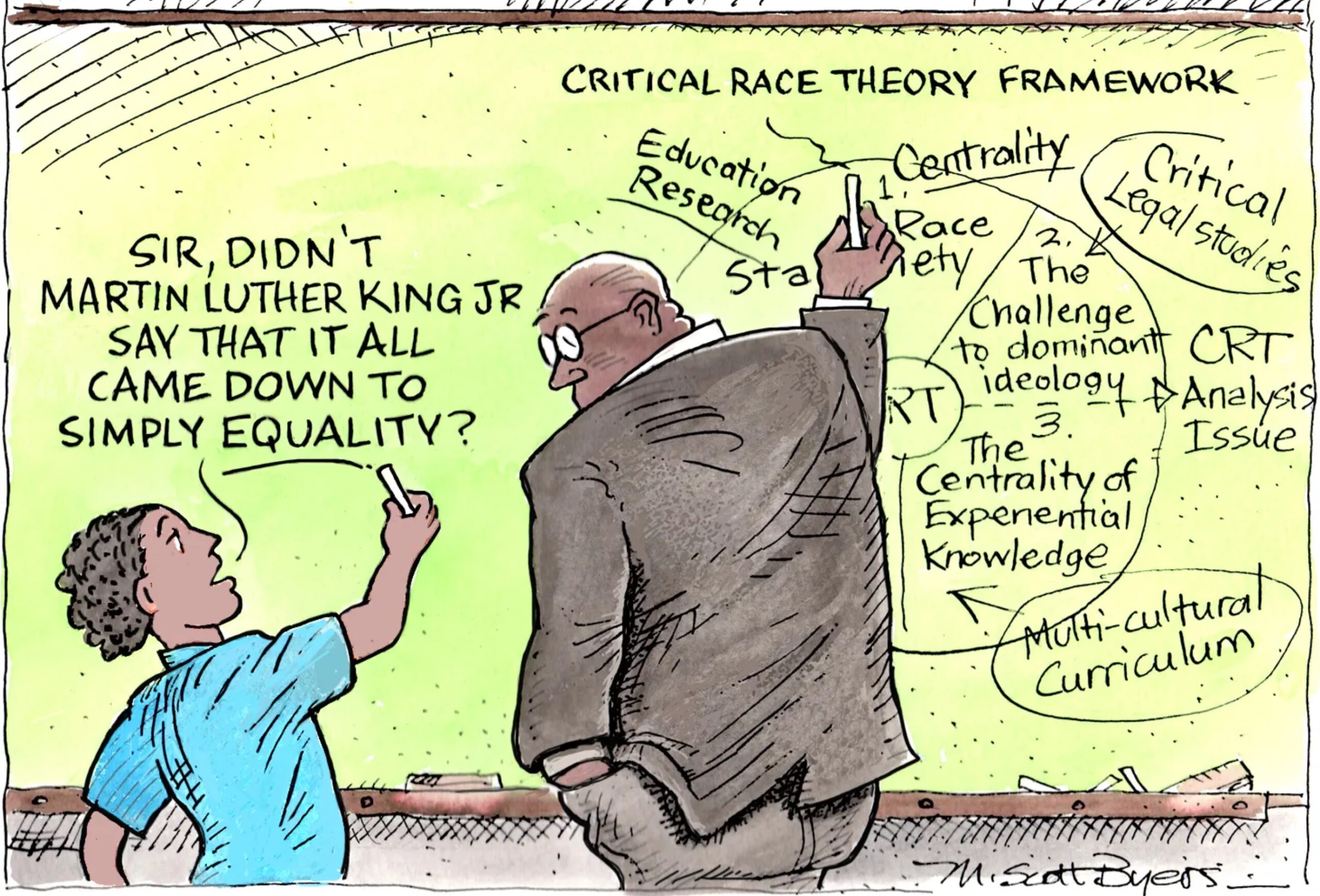 There are teachers who have pledged to continue poisoning your children even if a law is passed to prevent it. . In Tennessee, Liz Jarvis, an English as a Second Language (ESL) teacher at Cornerstone Prep in Memphis, said she will not abide by a bill that passed the State House, should it be signed into law. The Daily Wire reports “To be frank, the bill will not make it harder for my personal classroom because I plan to ignore it,” Jarvis said. “Who’s going to enforce it?” The article opines “Teachers and education officials have increasingly expressed scorn at the desires of parents who entrust their kids to them, telling themselves they have a moral obligation to belabor a sense of pervasive oppression to impressionable young people.” 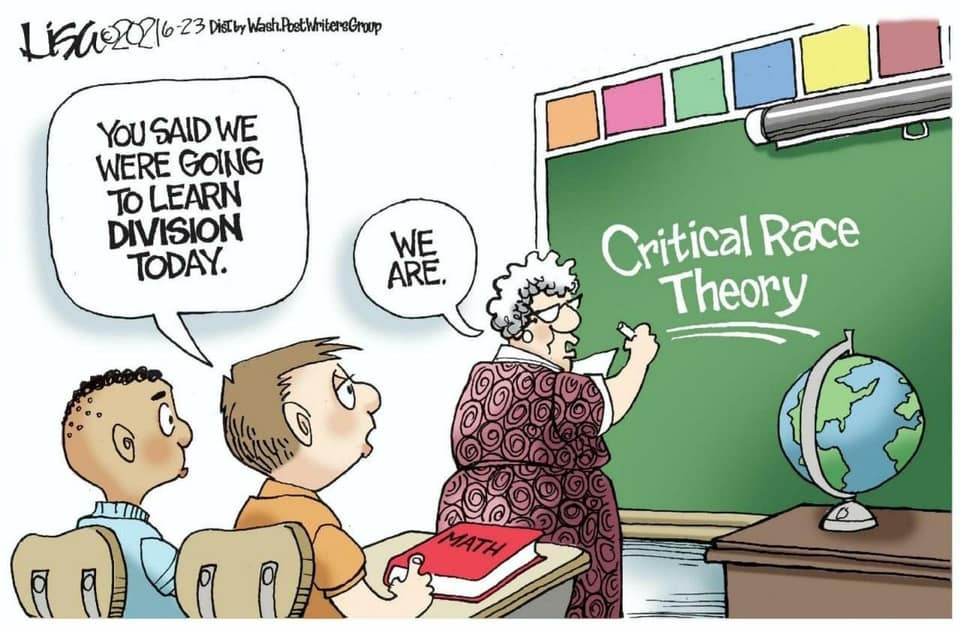