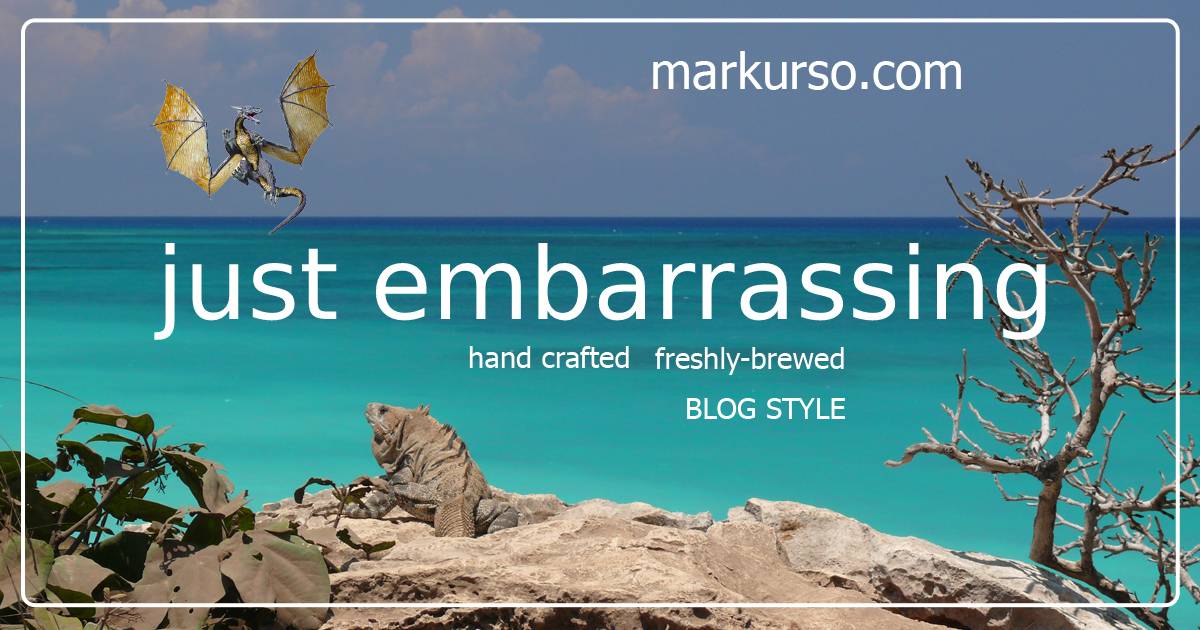 KOMMIE WANTS TO FIGHT! – DEMOCRAT HYPOCRISY AT ITS BEST!

If you’re looking for some good 2021 hypocrisy, to confirm you’re not crazy, but they are … skip to the middle, where Kommie says “FIGHT” about a million times. Hillary yells FIGHT. Everybody’s in here. What a ride – Great mashup! – it should probably be rated “R” for violence.

Kommie actually says “We will fight the fight!” Madonna and Maxine Waters are equally ugly. Hypocrisy is the great equalizer.

This video (below) was actually presented this week at the sham impeachment trial being staged by fake actors in US politics.

“Everyone beware, because they’re not gonna stop” – Harris

Cuomo the mafia member news reporter says “Please, show me where it says protests are supposed to be polite!”

Whatever floats their boat. There has never been a bolder pack of liars in the history of US politics. I cued it up at the beginning of the show (8:45). Nancy starts off with some appropriately bitter hatred.

From the Gateway Pundit – Trump’s Lawyers Destroy Democrats Showing Everyone Using the word “FIGHT” – Joe Hoft writes “The Democrats claim that because President Trump used the word ‘fight’ in his speech on January 6th in Washington DC. However, what every Democrat in that room forgot was that they too had used the word previously in political speech.”

Thanks for paying attention! Please subscribe to my YouTube channel, where I have collected about 150 videos in the playlist “MAGA2020 Chronicle.” Sadly, there’s another hundred or so in a playlist I created called “Unfortunate Politics,” which is all about the Lyin’ Biden Kommie Harris phenomenon.