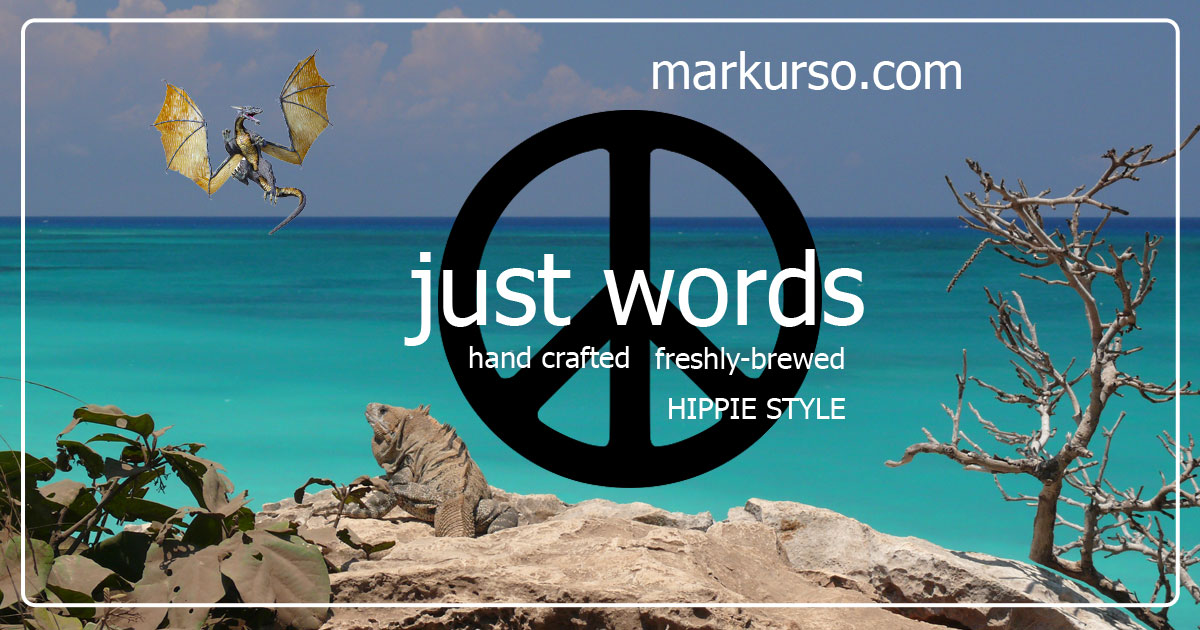 I’ve mentioned the dinosaurs walking Earth, eBay and Amazon. But what about Craigslist? Is it even worth a mention? What’s it all about, and why isn’t it in the news until someone gets busted when a personal massage goes wildly wrong?

Craigslist must not be important. Ebay would have bought it, or Google by now. It’s just an anomaly, floating out there with no big impact …

Or is it? On the outside Craiglist is a public place, but on the inside it’s very private. Craigslist is not, as its dot-org suggests, non-profit.

Craigslist is the place people go to meet, buy, sell, find jobs and take the temperature of subcategories of their worlds. Everything is discussed and shared, from farm and garden to beauty, bikes and celebs. The site is simple and not flashy and depends on attracting people as a free advertising place.

In fact, Craigslist is one of the most important parts of the Internet, and has been a dominant player, while not a feather-fluffer, for decades! Website ranker Alexa.com puts it at 91 today, meaning it’s among the top 100 most popular websites in the world. That’s with a dot-org at the end. The alternate dot-com, which redirects to dot-org, ranks 700,000 from the top. Considering the site is only set up for the United States, top 100 stats are huge. In just the U.S., Craig ranks an Alexa number fifteen. 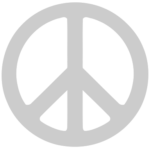 It’s a powerful property, but is it making any money? Why won’t Craig sell to eBay,  suitor since the turn of the century? Is the popularity reliable into the future, enough to sit on your hands, hosting an ad-free, clutter-free and free-to-use website, and ignore the pot-o-gold offers that consistently come along to buy you out? Could it all just evaporate one day? After all, search and discussions are not critical human tasks; the whole site is based on human whim, and none of its functions are exclusive; you can shop elsewhere. The only thing the site seems to have going for it is a sort of protective umbrella of rebelliousness against anything businesslike; it’s intolerably and intolerantly friendly.

WHAT YOU SEE IS AN ILLUSION

But … people could just forget about Craigslist in a second. There’s no subscription, no email newsletter, barely a database of users; there’s no built-in marketing to upsell, no store or fees except for some job listings and “therapeutic services,” and no smartphone app.

Anonymous use is free and sporadic.

For 20 years, Craigslist has floated on an untouchable Internet plateau.

Who is this Craig person? What’s he got in his hand?

Personally, I would have taken the money from eBay years ago! The momentum is good; the history is strong; but the fuel Craig runs on is emotional. There’s no promise, no system in place to prevent, the whole thing from going away.

It runs on the same emotional promise of a public library, but without taxpayer money. It floats curiously and almost, in a business sense, meaninglessly.

But it won’t go away. It’s an oddity of stubbornness, on both owner’s and users’ parts. Craigslist is thought of as a hippie safe place, a symbol of and garden for the people. The little guy Amazon is ignoring is thriving on Craigslist, where small print doesn’t exist.

The regular guy who’s shamed away from Facebook for posting about strawberries, mistakenly, in the blueberry forum, can relax and just enjoy Craigslist.

The easy-going guy who has a tractor to sell can whip up an ad for free.

Yahoo lists Craigslist as the #5 best place to find a job!

WHAT DOES CRAIG HAVE IN HIS HAND?

Everybody loses except Craigslist. EBay loses; Facebook, Twitter, Google and Amazon all don’t get a hit, view or sale.

It’s like the real jungle, not a jungle of barcodes like Amazon, but a fantastically friendly and easy to manage one stop shop for the world.

There’s, along with lots of traffic, also lots of complaints, everything from how pets are posted to people who say Craigslist should be shut down because you can buy a used car that might not be a good deal. The lack of accountability, it seems, can be contagious, but Craig’s position is pretty unflappable.

I’m reluctant to share this link to the guy with the I hate Craigslist blog, but it’s part of the story. I’m pretty sure you don’t get real customer service if you never pay for anything … just sayin’.

When I need to sell something, I sometimes blitz Craigslist, eBay and Facebook’s marketplace. When I don’t have time for all that, just Craigslist. I use it frequently for selling, and it’s the best and simplest place to sell. Along with the simplicity and being free, I accept I have to be careful. There’s no police in Craigslist; that’s what you pay for.

I THINK HE’S HIDING SOMETHING!

Still, they have to pay for electricity and servers! Wikipedia says the site gets more than 20-billion page views per month!

A recent Forbes article says the site has made 65 year-old Craig Newmark a billionaire! Aimgroup.com calls Craigslist the most profitable classified site in the world, saying it generated 700-million in 2016, quoting a revenue-analysis firm calling it an “amazing juggernaut that grows and grows.” When both (Craig) Newmark and CEO Jim Buckmaster refused to tell Forbes anything, Craigslist spokesman Susan MacTavish Best smugly said “we don’t comment on numbers that are bandied around by media, analysts or others, and never have.”

Peter Zollman with the Classified Intelligence Report says Craigslist “manages to find new revenue streams without spending a penny on advertising or marketing – the largest expense at most major classified companies.”

WELCOME TO THE GAME!

He’s playing a game, just what the nay-sayers say. He’s only pretending to be “for the people,” while he collects his dough without the public having the privilege of knowing the details. In fact, while enjoying fame for, among other things, refusing more than once to sell to eBay, Newmark actually did, quietly, sell eBay 25 percent in 2004. Two years later, Buckmaster told Wall Street analysts Craigslist had “little interest in maximizing profit and instead preferred to help users find cars, apartments, jobs and dates.”

In 2008, Wikipedia says eBay and Craigslist continued to sue each other over things like “diluted economics.” In 2015, eBay announced it intended to spin off its Craigslist interest.

Wired Magazine says “though the company is privately held and does not respond to questions about its finances, it is evident craigslist earns stupendous amounts of cash.” In interviews Newmark is coy and doesn’t discuss money. It’s not even known if he is the majority stockholder. It’s assumed the “list” is making money from paid real-estate ads, while enjoying a super-thrifty diet of zero self promotion.

Bolstered by hippie good will. There’s a lot of it to go around!

Craig may be the ultimate communist. His attitude, as he consistently, blatantly diverts and ignores questions about money, doesn’t really represent open speech and transparency, but his persona represents the great freedom of the people.

It’s a story with a hole in it. But with no-one else playing the game well enough to topple him, Newmark and the list team (The company is now believed to be owned by Newmark, Buckmaster and three eBay board members) are still plateauing, while doing relatively nothing.

I wouldn’t want to be in a poker hand against Newmark; it would be impossible to win. Do not believe he’s not very very rich.

Financial analyst Jeremy Levine told Forbes Newmark “has to be banking $400 million a year.” Website gawker.com says Newmark and Buckmaster “love to portray themselves as unpretentious types who care nothing for money,” in an article that delves into alleged truth-bending in order to maintain that reputation, and claims Newmark took a 16-million-dollar stipend in the shares sale to eBay.

The secret is out. But it’s not fun nor revealing.

The secret is, this company is built on money, sand and myth. It’ll probably keep running for another decade, as long as no-one realizes it’s not hippie-heaven, but just another capitalist machine laughing at the hippies. Somehow, gawker reminds us “Craigslist is widely thought to be staggeringly profitable.”

No-one knows but Newmark and Buckmaster what the salaries are.

If we’re still playing … I fold!