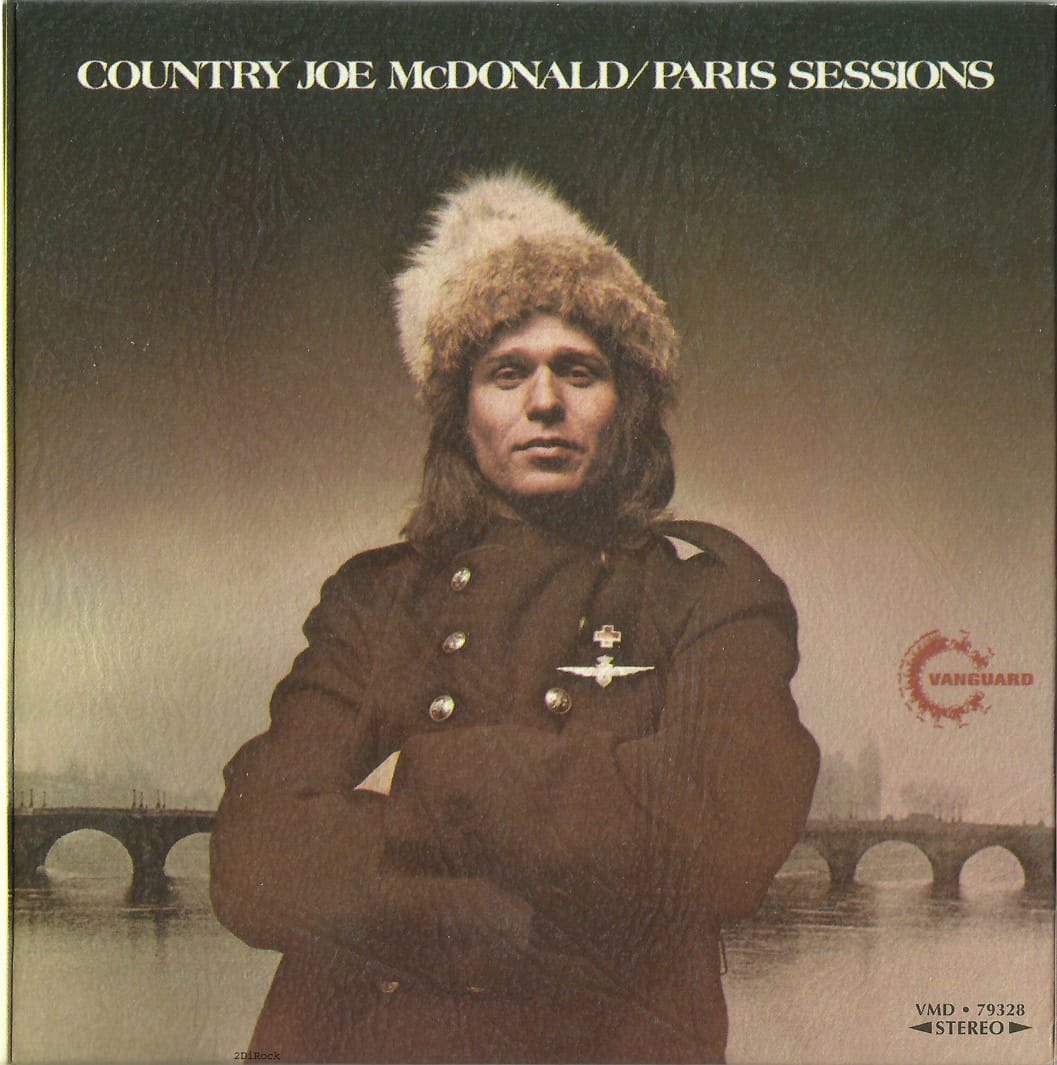 I’m a huge fan of Country Joe McDonald! I have pretty much every record he’s ever put out, both solo and with “Country Joe and the Fish.”

He has a partner in crime, a guitarist named Barry Melton, who’s also known as “The Fish.”

Country Joe is best known for a song called the “I Feel Like I’m Fixin’ to Die Rag,” which he performed famously at Woodstock. If you have any interest in an artist that you could just go deep and learn more about, and really feel satisfied, Country Joe’s the man. He’s got lots of great material, has harmonized with Marty Balin beautifully, and this particular record, “Paris Sessions,” features an all girl band! 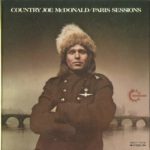 It’s really fun, and the lyrics are just terrific!

I highly recommend this record!!

A few other albums worth mentioning that were a little quirky that influenced me were Pink Floyd’s “Wish You Were Here” and “Dark Side of the Moon,” Bob Welsh’s self-titled debut (1978), “Jonathan Richman Live,” “Beserkley Chartbusters,” Divinyls “Divinyls,” the Talking Heads’ “Little Creatures,” “God Shuffled His Feet” by the Crash Test Dummies, 10,000 Maniacs’ “In My Tribe” (1987), “The Modern Lovers,” The Doors “The Soft Parade,” and Jules Shear’s 1998 “Between Us.”

For straight-up soft rock, I might be one of the few but I’d place “Paris Sessions” just a teensy bit higher on my shelf than Clapton’s “461 Ocean Boulevard,” Van Morrison’s “Moondance’ and even “Fleetwood Mac” and “Sweet Baby James.”

Also wanna mention “John Cougar,” a record I’m sure my mom has memorized … and “Up From the Alley” from the Lamont Cranston Band, featuring “Oughta Be a Law,” a song that will always remind me of fellow disc jockey Brenda Aspelund!

No apologies! I only get to pick ten!

“All these main streets turn into highways
Outside of town, these city streets are driving me down
These city lights in my rearview mirror
I’m gonna drive until they disappear …”