1.2 trillion for some other stuff.

I didn’t read the stories; just wanted to grab a few dollar values …

It’s OBVIOUS what they’re going to do with all the money – BILLIONS of dollars given to the EPA and organizations that promise to fight the demon CLIMATE CHANGE, and foreign countries, of course, who are scared as well. 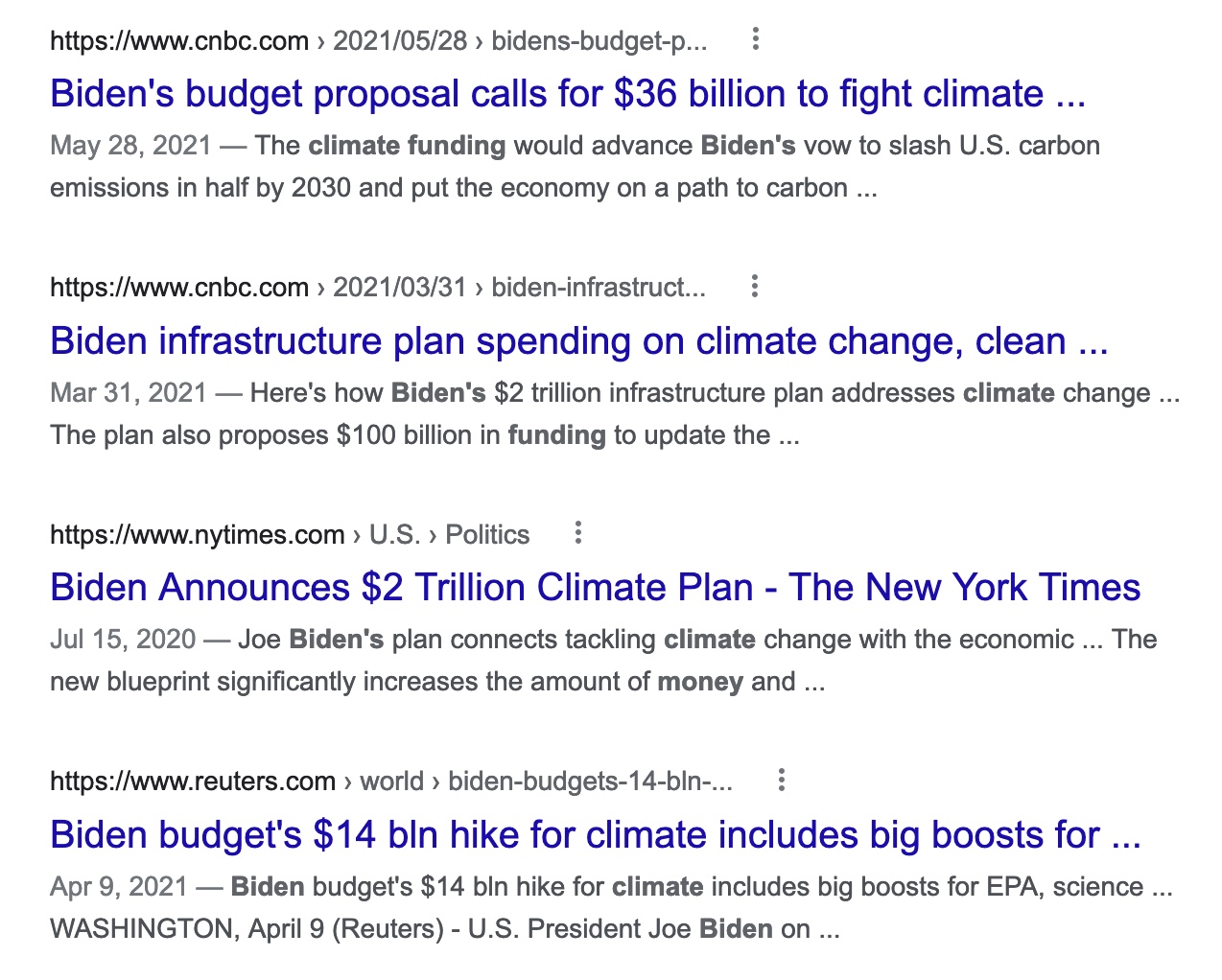 I may be the wrong person to ask; I’m smart sometimes, but other times I’m so dumb, I don’t even know what they’re going to do with the money. Maybe build a really big ladder and go up there and fix stuff. Or a big protective blanket of some kind. Once, again, I’m no expert, but if YOU think about it … I’m sure YOU know – it’s easy, right? The strategy … the solution to CLIMATE CHANGE – I mean, they don’t just give out shitloads of money to people who wear a label that says “climate change bad?” That would be weird.

So I have to defer to the experts, who know for certain the climate is changing, and AOC, who told everyone the world will end in ten years or so. It’s a very exact science, but since we don’t understand the issues and many of the issues are speculative, it takes a LOT of MONEY to research and come up with solutions that will really WORK.

Scientific American published an article on some of the solutions we can embrace to avoid catastrophic cataclysmic armageddon, but I only scanned it because it didn’t make any sense to me. They want us to stop driving cars, and say “infrastructure” needs to be improved … so it’s great that Biden has proposed spending over a TRILLION on that, whatever it is. It doesn’t matter if I understand it; smart people tell me what’s going on, and I’m happy with that.

Ten years, twenty, thirty years from now, you’ll see the fruits of all this hard work. When nothing unusual happens. That’s a fact.

Unless I’m wrong. In that case the Earth ends. Either way, it’s good science. 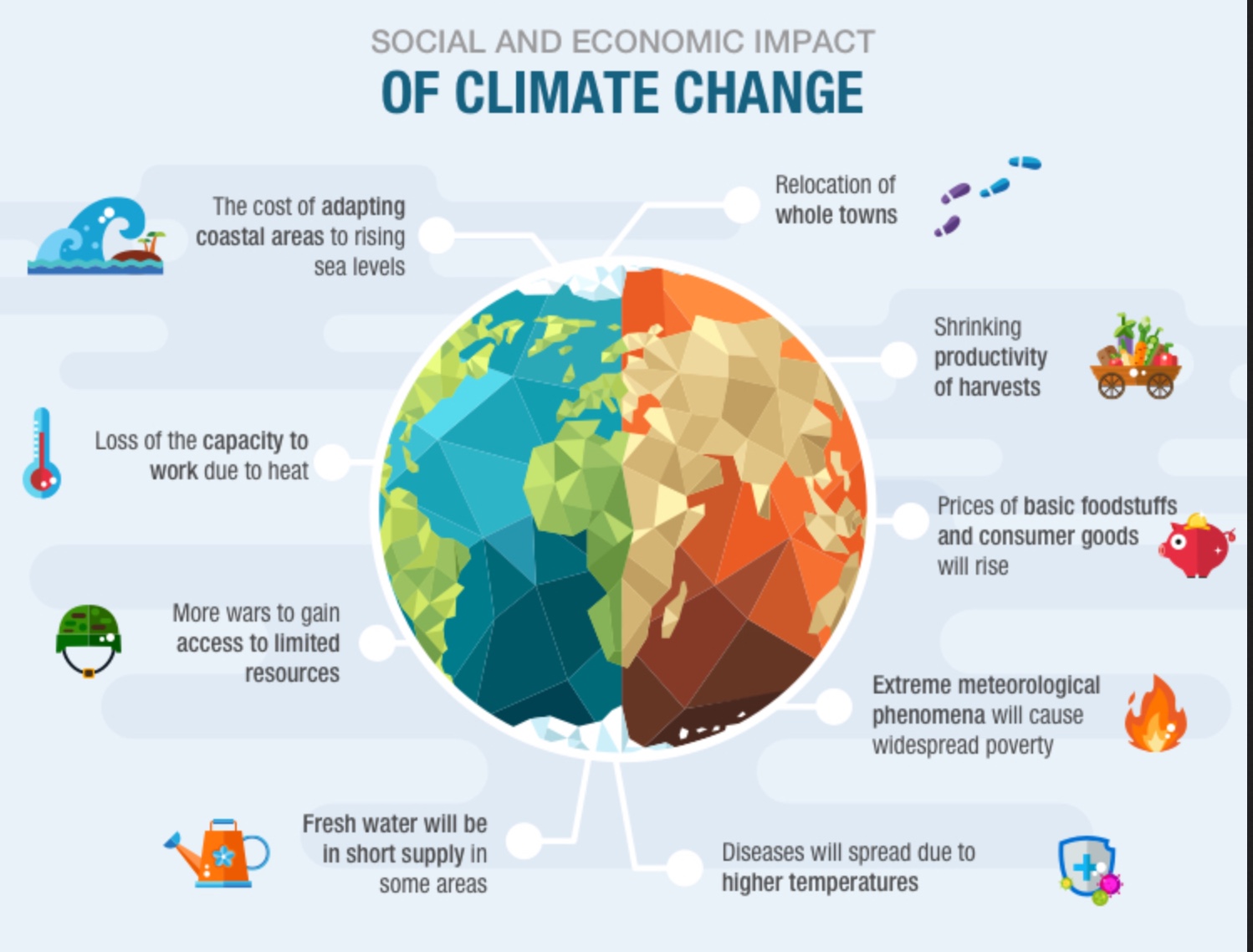 The deniers must be cheap asses who are too stupid to be afraid. Even though climate change may not be real, the FEAR of it will certainly cause the American economy to crash if we don’t spend billions of dollars FAST.

Same goes for the denialists*. They’re the WORST. Zero education.

Did we need another new word?

Personally, I wish, for the children, the weather would just be sunny all the time.

Original question on Quora: *What’s the reasoning behind climate warming denialists? Even if you work as a big oil lobbyist, sure you should fear for your personal safety or that of your children, shouldn’t you?