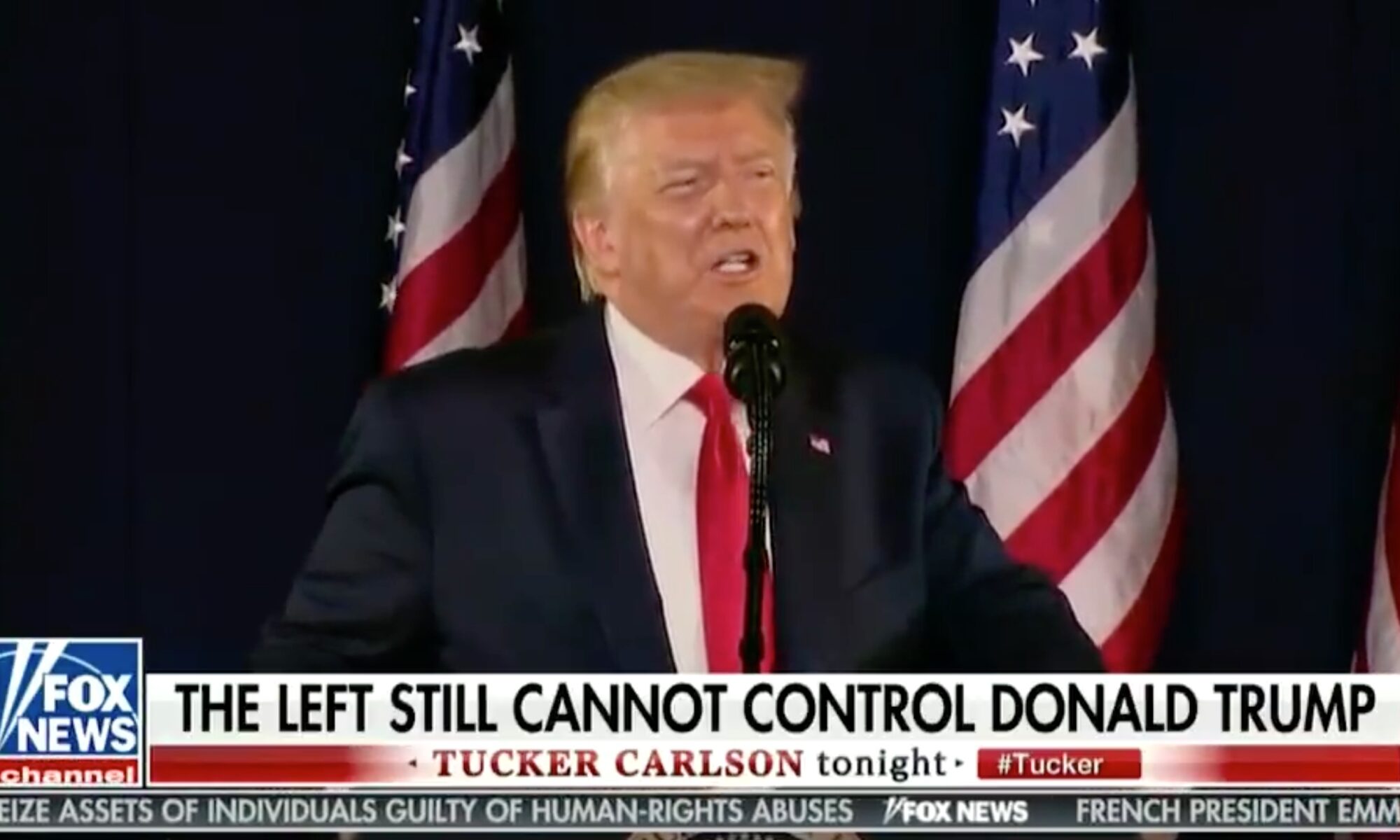 I think the media has changed reality!

A friend of mine in sales used to say “Trust me until I give you a reason not to.” In the sales environment, it was cute, a little funny, and sometimes effective. But in the big world of reality it’s a little overconfident. Unless, of course, the other person gives you a reason not to trust them, then it’s just logic.

Problem is, I’m one of the only ones left standing who hasn’t stepped in my own lies. I haven’t carelessly insulted everyone who thinks differently than me. I haven’t threatened to take away your guns or called you a conspiracy theorist (that’s an advanced bully move – something you should look forward to as you become a truly woke consumer of valid and real information).

I haven’t posted lies and turned off my comments section.

Mainstream media has stepped in big piles of its own foul defecation, and they’ll continue to, as the left has shown no indication of slowing down its furious obsession with lying about and hating the President of the United States. It’s ungodly, unpatriotic and inhuman, and Fauci and his cohort are risking the lives of all who listen to his ever-changing monologue of self-importance. The outlook, according to the dim-witted, is bleak. But it doesn’t have to be!

First, you’ll have to cut your teeth on some reality. Let’s try this:

That was posted on Twitter back in July by the President. Carlson explains the left can lie, but they still can’t control Donald Trump.

Our faithful leader, meanwhile, has probably not done many of the things mainstream media has “reported.” And debunking is … an offensive, blatant and thoughtless attempt to replace good thinking!

You can do better than that.

Browse around! You have a new year, and every day your interest in politics will pull you deeper into the rabbit hole. If you can get your head above ground, please consider playing in the garden of reality, where facts (hard to believe but true) all make perfect sense.

If your reality is broken, join mine! It stinks to high heaven, but logic still lives, hope shines, God is merciful and we have a nation worth saving. It’s our responsibility to preserve the US and its constitution.

2 Replies to “Call Out To Trump Haters”