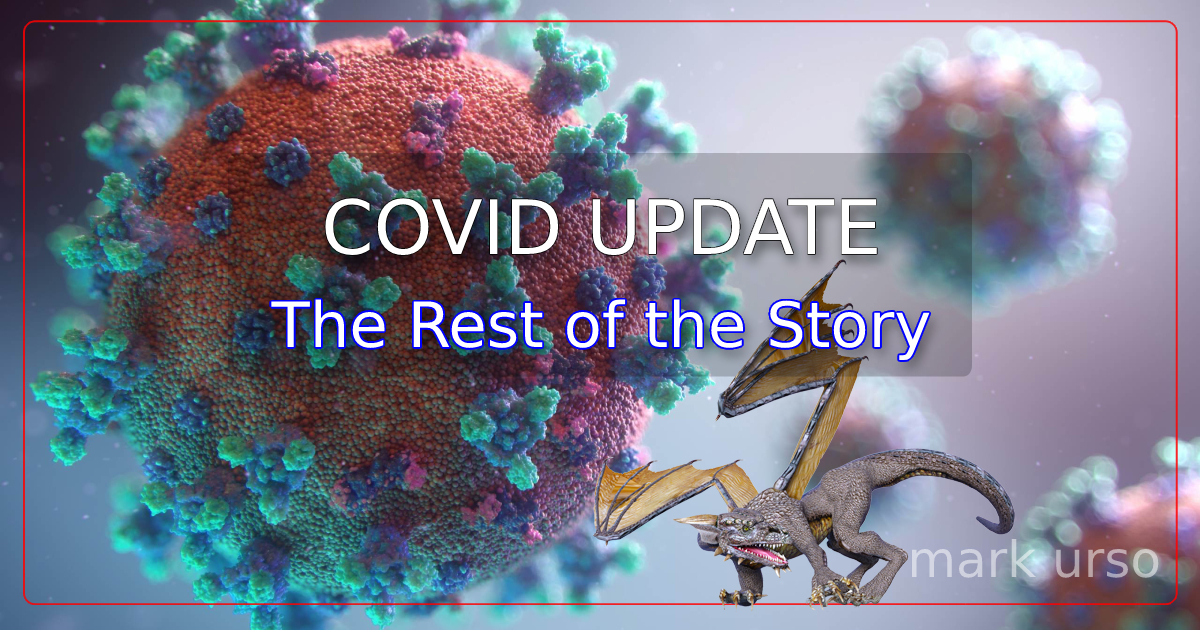 It is definitely not normal for so many mainly young athletes to suffer from cardiac arrests or to die while playing their sport, but this year it is happening. Many of these heart issues and deaths come shortly after they got a COVID vaccine.

That’s how one article describes the situation.

Over on Twitter, there’s lots of open-minded curiosity. If you dare watch the video below, you may think, as I did, I’ve NEVER BEFORE SEEN a basketball game EVER at ANY LEVEL where a player just collapsed and was dead right in the middle of the game. Now it’s happening all over the place. 75 times so far this year.

Tweets were curious, and then a few not too curious. Of course, a guy who describes himself as a Data scientist, Biostatistician, Quantitative Scientist, Biomedical Researcher and Cancer Researcher and goes by the handle Prof Jeffrey S Morris (I have no idea who he is) might be a little TOO open-minded, suggesting … Could it be because people are claiming it is due to vaccines, so every one gets noticed and forwarded all around social media, while in the past people did not pay attention to these tragic events that occur on the field at some rate every year?

Nope, that’s not it. Just watch the video if you’re on the fence.

And Jackson gets the ball, moves forward and collapses and dies! … Was never something an announcer would say during any sports program …. I feel absolutely moronic saying this … OR SOMEONE WOULD HAVE NOTICED.

That’s all for today. That’s enough.