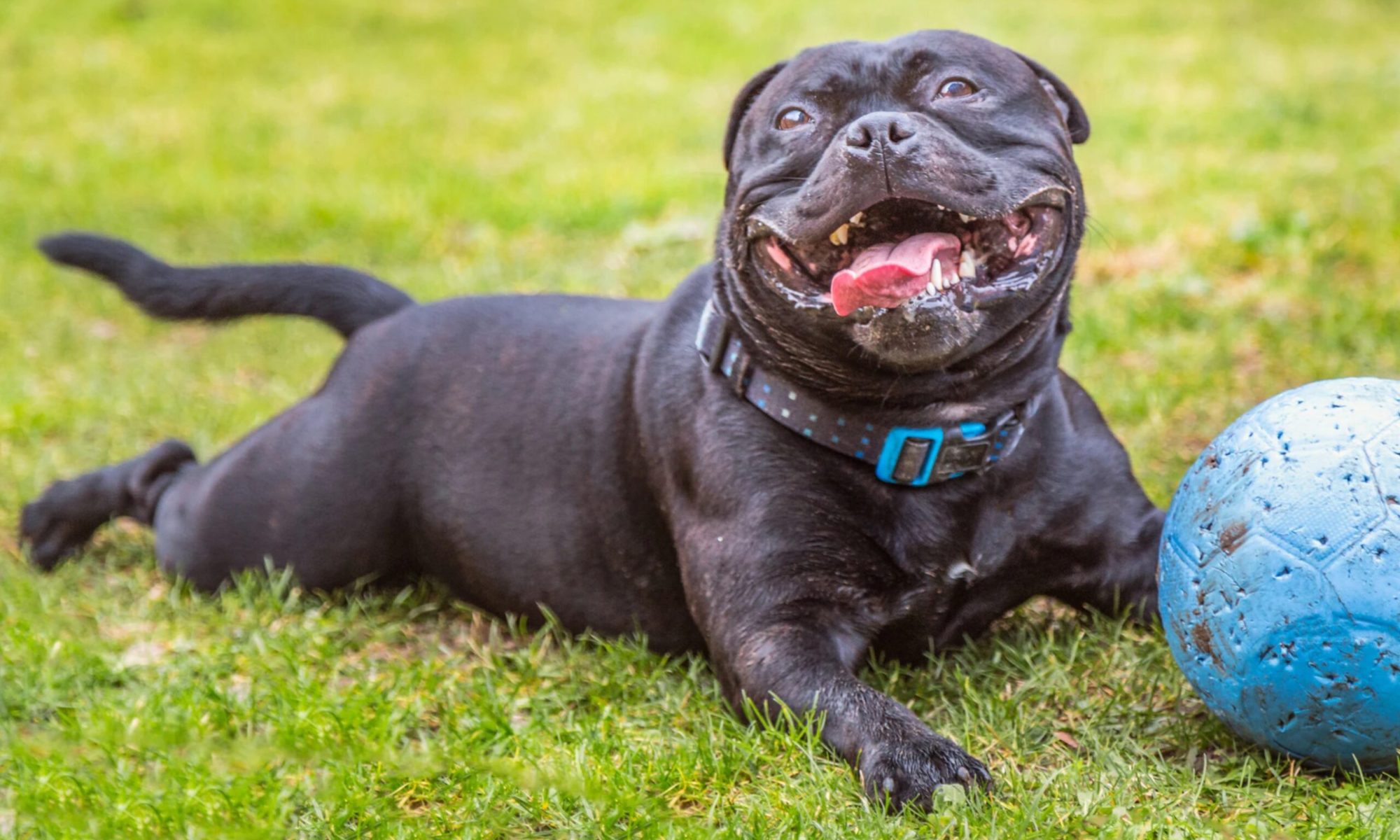 Dogs know more than we do. It’s not very important, most of the stuff they know, but sometimes dogs really do have a better way. And not just dogs, but all non-human critters, coyotes to whales to bluebirds and slippery snakes. They all co-exist without thinking too much, and that can make them far superior to humans in many ways.

For example, dogs don’t EVER fuss about skin color.

It’s late again. This happens every day. And I have some thoughts, which I shared on Quora. As smart as I think I am, though, I just gave all the credit for this one to a German Shepherd who’s got all of us bested.

Can you actually prove that “race” is not real because it is allegedly a social construct, which has no factual basis in science?

I didn’t ask the question, but it caught my eye.

He won’t know the answer, because he doesn’t care. He doesn’t care if he’s a German Shepherd, Aussie Ridgeback or Alaskan Malamute!

Maybe humans could learn something from sniffing more and judging less. Animals have the same kinds of vast differences as humans and deal with it every day without caring one bit.

It’s when we point out our differences that they become important.

If the dog thing doesn’t work for you, try a few episodes of Star Trek; any episodes will work, but I’m a fan of the Voyager series.

What HAS factual basis in science is human compassion. While humans are busy scolding ourselves for ruining nature and imposing on wildlife, cougars are eating bunnies and sharks taking down seals. Human compassion is the pivot point, where we become unique (as we are described in God’s eyes). But nevertheless it’s that same human compassion that seems to make us turn on ourselves. When judgement becomes sub-specialized it takes on things like skin color.

We learned to be tolerant when we were in grade school in the USA.

I know I didn’t prove anything.

Your question provokes a philosophical answer, not one with a “basis in science.” It’s about race and species-interrelations, which is sociological, but the concept of race was never derived based on facts, just opinions.

Hope that helps! Have a wonderful day!