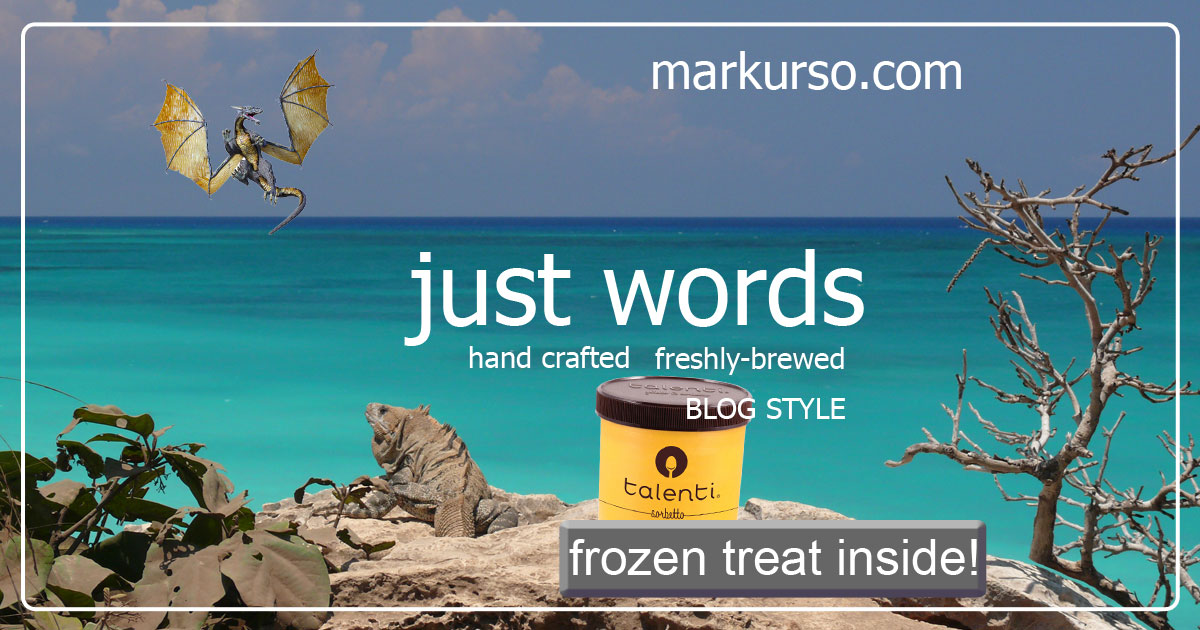 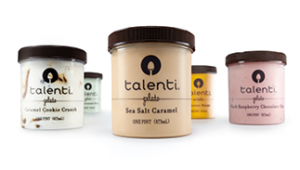 Hello. I think your gelato is delicious, and on a splurge might buy some more in the future. I also might tell my friends your gelato is good. But I want to be sure they don’t run into problems.

Upon arriving at the grocery store, faced with dozens of gelato choices, I selected yours, despite most of the canisters being covered in ice, suggesting there may have been a refrigeration problem. But determined to keep it simple and not overthink the issue, I purchased three. It was hard to find three that had caps that looked like they were on correctly and weren’t encapsuled in ice.

Upon arriving home, I put the three lovely canisters into the freezer. The cap on one of them, I noticed, was visibly twisted on crooked. 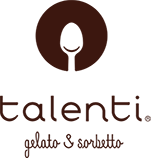 A few evenings later, upon visiting my freezer, two of the delicious containers having been surreptitiously tested by my 22 year-old daughter, Sara, and the third untouched … I went for the fresh one, but was not able to open it. Although it was late at night, I even searched my tool chest and tried to apply physics to the problem … but no gelato would be had. A few days later (today), I noticed the gelato had finally been breached. Sara explained to me she had to use a lot of focus … and easy-to-manage kitchen tools, but “when she wants gelato!”

So I’m writing to let you know not all your customers can open your containers! I will try the new flavor tonight, probably, but wanted to bring your refrigeration problem (which I’ve seen before) to your attention. The containers are cute, but one of mine came close to becoming a gelato time capsule! And the caps are twisted on by the devil! I knew you did gluten-free, but not gelato-free!

Others who’ve had similar problems have voiced concerns on the Internet, and many confirmed they also think the containers are cute. One person explained he or she worked out all day and was disappointed because the Talenti was a reward, but they had to go online to ask for help opening it! After working out all day! Now I know I won’t bother trying that!

I’ll post some of those comments here to show you the public loves your gelato, but can’t get the container open! Help us!

Subject: Help, I can’t open my jar of Talenti

“I worked out today (and pretty much every day). I hit 15k steps. I ate my fruit and veggies and want my gelato, dammit. How do I open this jar without melting it???”

“I just opened mine with a dish towel between my hand and the lid. It’s tough. Coffee chocolate chip. So damn good. Hope you got yours open OP.”

“I love those jars. The shape, the size…I love them. Is that weird?

“I feel your pain OP, my last two containers have had the same issue! I really had to work at it but nothing keeps me from my chocolate chip.”

The post above is what I attempted to email to Talenti, but I couldn’t because they don’t like words quite as much as I do. They limit you.

So I sent this instead: 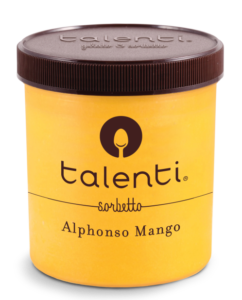 “I can’t open the container! I purchased three and the cap was misaligned on one, the other was too tight to even open, and all three, as well as all in the store, were covered in ice, indicating to me they did not stay frozen on their trip to the store. I’ll post details on http://www.markurso.com. Thanks.“

Let’s see what happens next!

As long as the sun doesn’t disappear, I think we’ll be alright!

One Reply to “A Sorbetto Conundrum (A Letter to Talenti)”