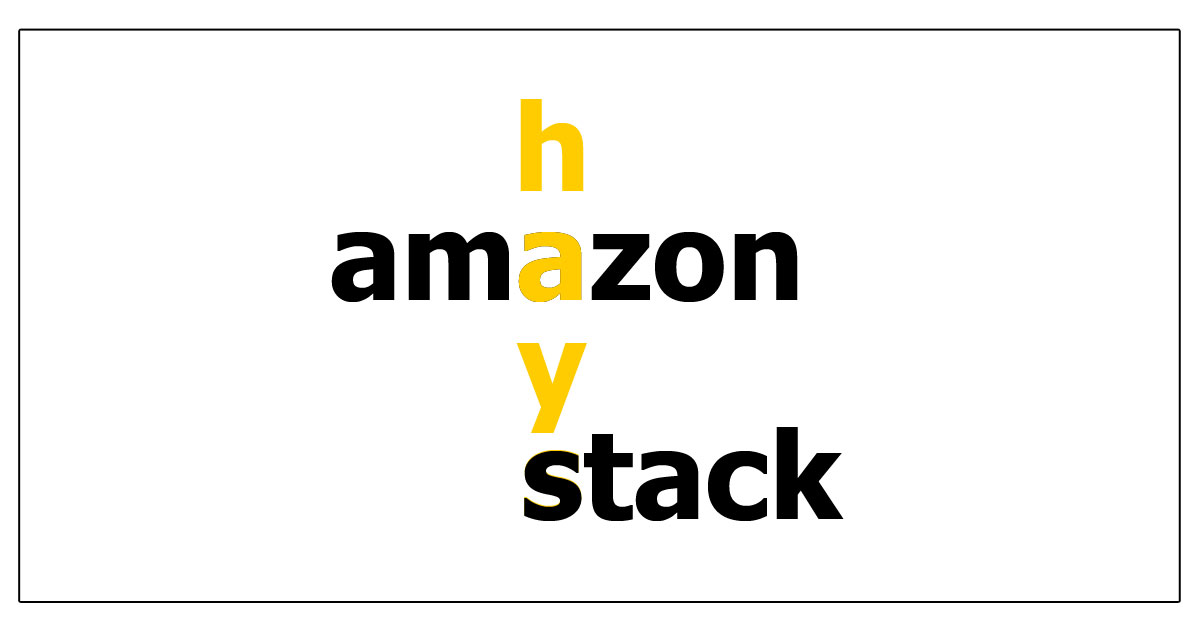 I have canceled Amazon Advantage!

It’s a seller backend service. Without missing a beat, upon sending the message through their system to close it – I immediately lost all access. They should send me my products back now.

Amazon Advantage is for larger companies that have a logistics department. For me, a small seller, joining just resulted in me having to ship products to Amazon at my own expense with NO increased sales, despite Amazon’s effort to improve the visibility of those products.

Advantage is a vendor interface where Amazon keeps some of your products in their warehouses so they can ship them quickly to customers. But what really happens is, they guess what they’ll need, ask you to ship a bunch of stuff, then you have no idea if the items were presold or if the system was just anticipating sales … the system is not easy to use, but it is more expensive.

It’s less difficult than “Fullfilment by Amazon” (FBA) and possibly more difficult than their new “Vendor Express” program (which I tried for about ten minutes once)!

If the item is presold, with the customer waiting for you to ship to Amazon so they can re-inventory then ship to the customer, obviously it’s more efficient and less money is wasted if I ship directly to the customer. As a seller I have to pay for shipping TO Advantage, which makes less sense the more you do it.

As a small seller, I still sell on Amazon, but rarely buy anything there, and will never use their expanded selling platforms again, even if my company grows to be worth a billion dollars. Amazon is a dinosaur; they don’t have a pulse on what the little guy needs, while they continue to build enormous new warehouses for these programs which are bound to fail.

They made it so easy to close my seller Advantage account it’s fishy. Like they’re saying “The whole thing was a mistake; finally you’re hitting the close account button!” It was like opening a normal case but the account immediately became inaccessible. I could have done it by accident!

Short the stock! Mark my words!

Neither eBay nor Amazon are selling platforms of the future. Both are suffering in the advent of specialized platforms like “Poshmark,” which sells only used women’s clothes, which the kids know about, and which leans strongly on a phone app. That’s the future of selling, and the big guys are not getting any of those bites.

The jungle is too complicated and cumbersome. It’s lost it’s advantage!

I received a response from Talenti!

More on that soon.

And finally, speaking of fishy …

Here’s an old song by Jon Sholle, to remind us it’s always good to write about fish … and if a song is good, the words don’t matter much.

3 Replies to “A Few Newthings (or, Amazon’s More Expensive No Advantage Program)”